​​Presentation College , Athenry is a voluntary secondary school which is predominantly Catholic in character not in any sectarian sense but in the expression of our Christianity through our Catholic faith.

In 1908 Presentation Convent in Athenry was established by the Tuam mother-house. Sisters taught in the old girls’ primary school at Abbey Row until, some years later, a new Primary School was built on the parish lands at the rear of the convent.  By the late 1920’s the Sisters began to provide secondary education for girls in the primary school through development of a secondary top.  In 1930, four girls took the Intermediate Certificate examination, fore-runner of the present Junior Certificate and in 1948 the school was registered with the Department of Education as a Secondary School and the curriculum was extended. There were 74 girls on the rolls in 1949/50.  A new building, the Technology Block, with 5 classrooms was opened in 1951. The main school building until 1980, this building is still in use today.  in 1952 there were 96 girls enrolled. Some travelled by train from Ballyglunin station, which featured in the film The Quiet Man. Closed for many years, the line was re-opened by 2013 so once again pupils may travel by train to the Pres from Ballyglunin and further afield.

Visit the website via the link below to learn more: 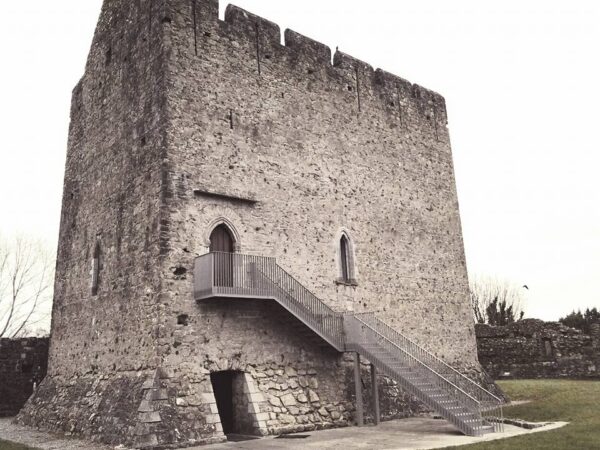