Skip to content
Cumann na mBan and the Irish Revolution

Cumann na mBan members played a crucial role in presenting, together with the Volunteers, a united Irish opposition to English rule in Ireland.

They also placed, for a time at least, equality for women on the political agenda and demonstrated that women could be as politically active and capable as men.

Published by The Collins Press

Book: “I WON’T KEEP YOU A MINUTE DOCTOR”

Book: In Their Own Words 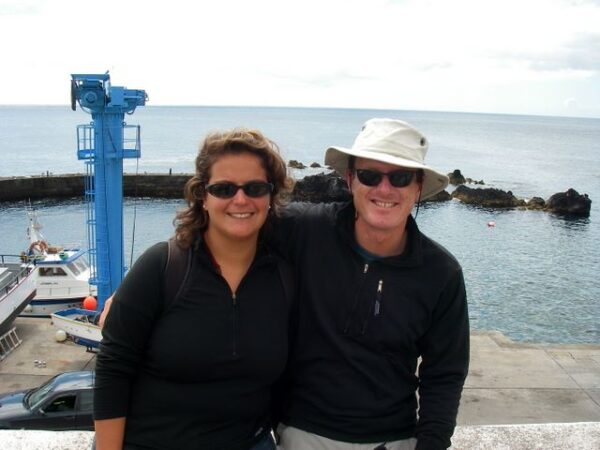