Kieran Jordan recalls his grandfather, Stephen Jordan, who was born in 1887 in Athenry in Co. Galway. His father, Mark Jordan, had been involved with the Fenians and the IRB. Kieran remarks that in the early 1900s Stephen played football with a team named the Athenry De Wets, named after a South African general who defeated the British in battles during the Boer War. In 1906 he joined the IRB and two years later he was charged in court in relation to driving cattle to knock walls at a time when he was involved in property and land agitation. He joined the local branch of the Irish Volunteers in 1914 and became a local organiser. Other significant republican names in the area were Liam Mellows, Larry Lardner and Tom Kenny.

Stephen’s part in The Easter Rising in Athenry, his internment in  Knutsford and Birmingham, his term as a TD in Dáil Éireann and much more is also discussed by Kieran in this 1916 Rising Oral History recording! 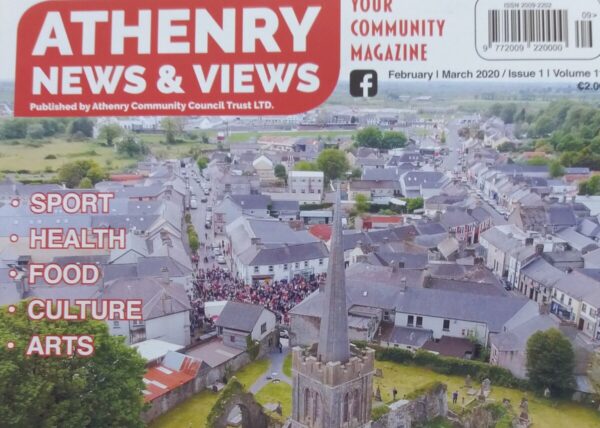