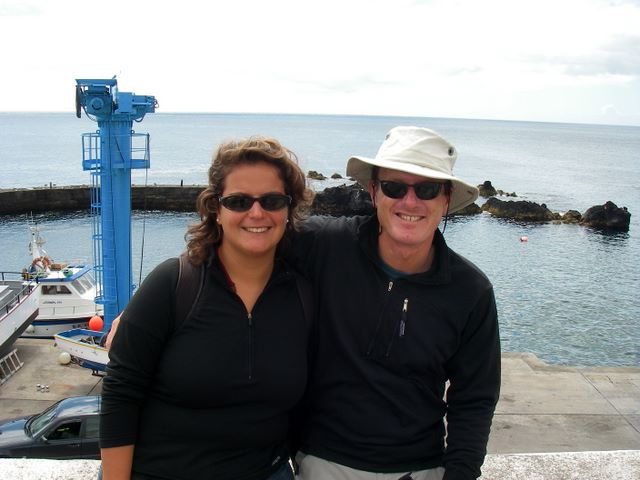 A three-year world circumnavigation by an Irish/Greek couple – Conor and Henrietta O’Regan – aboard a Rival 38 sailboat with many images, frequent journal updates and position reports. Conor’s father Brendan O’Regan, who is also an experienced sailor, was born in Swangate, Athenry.

Conor and Henrietta. They have been sailing Pamina, their Rival 38, since May 2003, in the Mediterranean, the Atlantic, the Caribbean and the Pacific.

After working in the UK from April 2005 to April 2006, they returned to New Zealand in May 2006 in order to continue sailing westwards across the Indian Ocean to South Africa.

The next leg of their voyage will take them across the Southern Atlantic to the Caribbean in Spring 2007 and back to Ireland by July 2007. 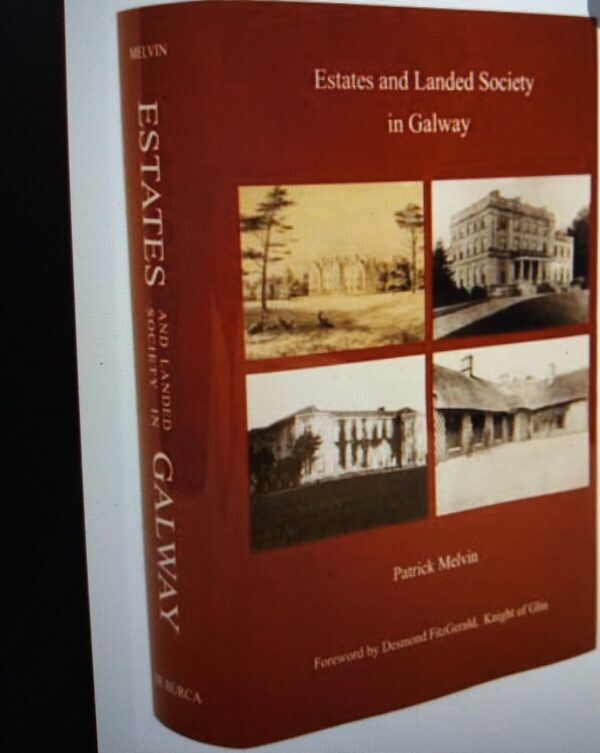 Estates and Landed Society in Galway