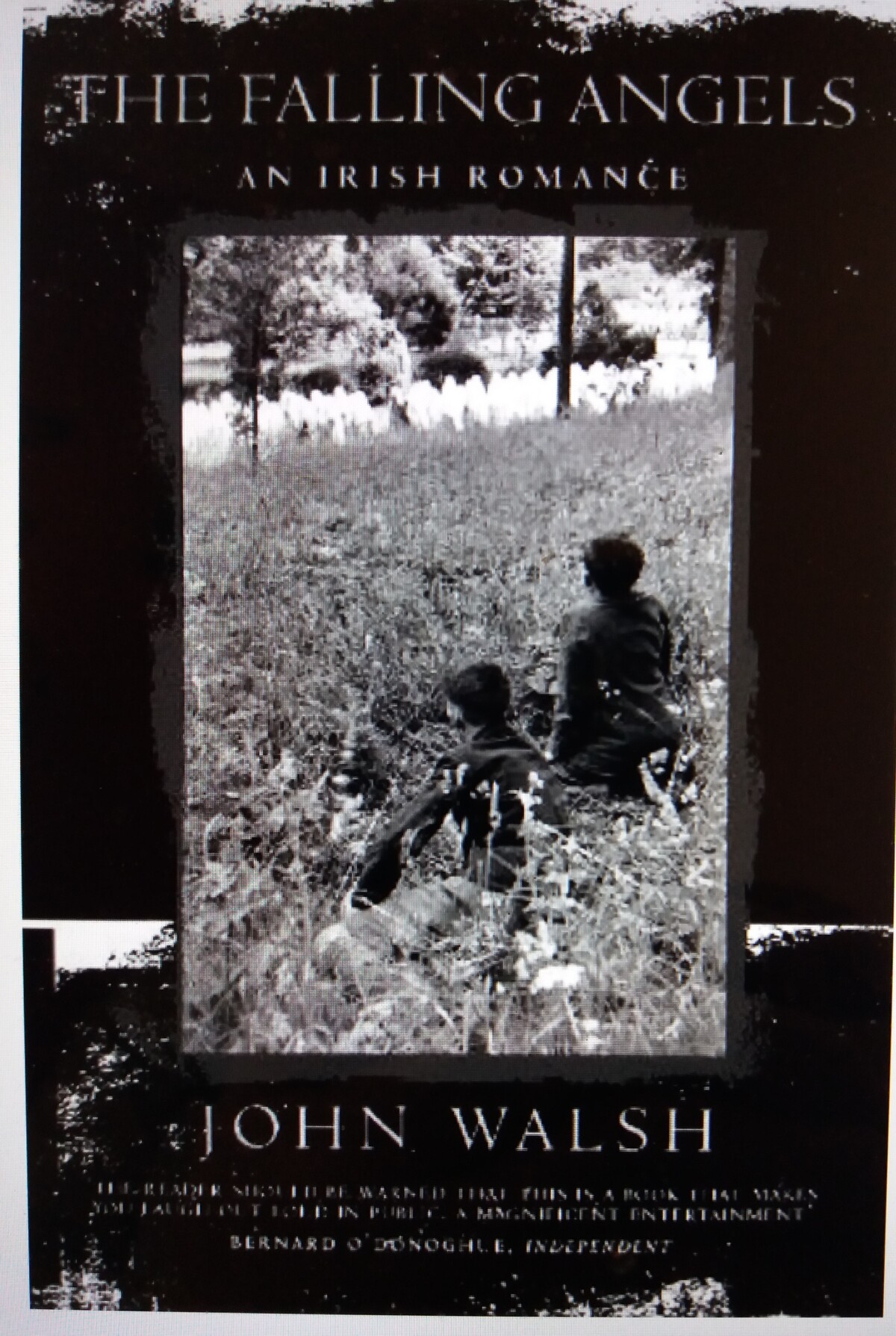 An exuberant Angela’s Ashes meets When Did You Last See Your Father? – an intoxicating memoir of Ireland and being Irish (and Anglo-Irish as well) from one of literature’s most flamboyant characters.

John Walsh, who’s roots are Ballybacka, Athenry, is one of literature’s party animals and ever-present commentators, and he writes with terrific wit and panache. The Falling Angels is a book about being Irish and about the way the Irish see the English and vice versa; and how it feels to fall in between.

Every sentence Walsh writes is witty, outrageous, illuminating and compelling; he explores the Irish identity in a warm, personal and confessional book that takes in issues of race, of place, of language, of song, of love, of religion and, crucially, the changing nature of Ireland as it wriggles out of the dwindling influence of the church towards a new sense of itself; and in England, Irish culture has a fashionable ascendency (Angela’s Ashes, Father Ted) as indeed it always has had. 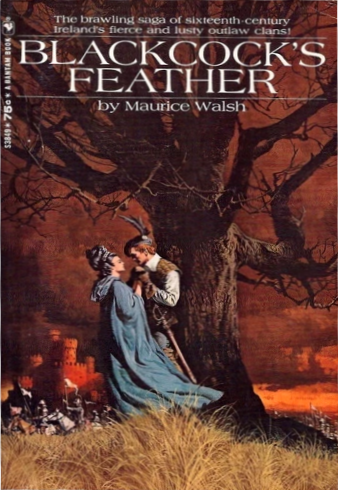