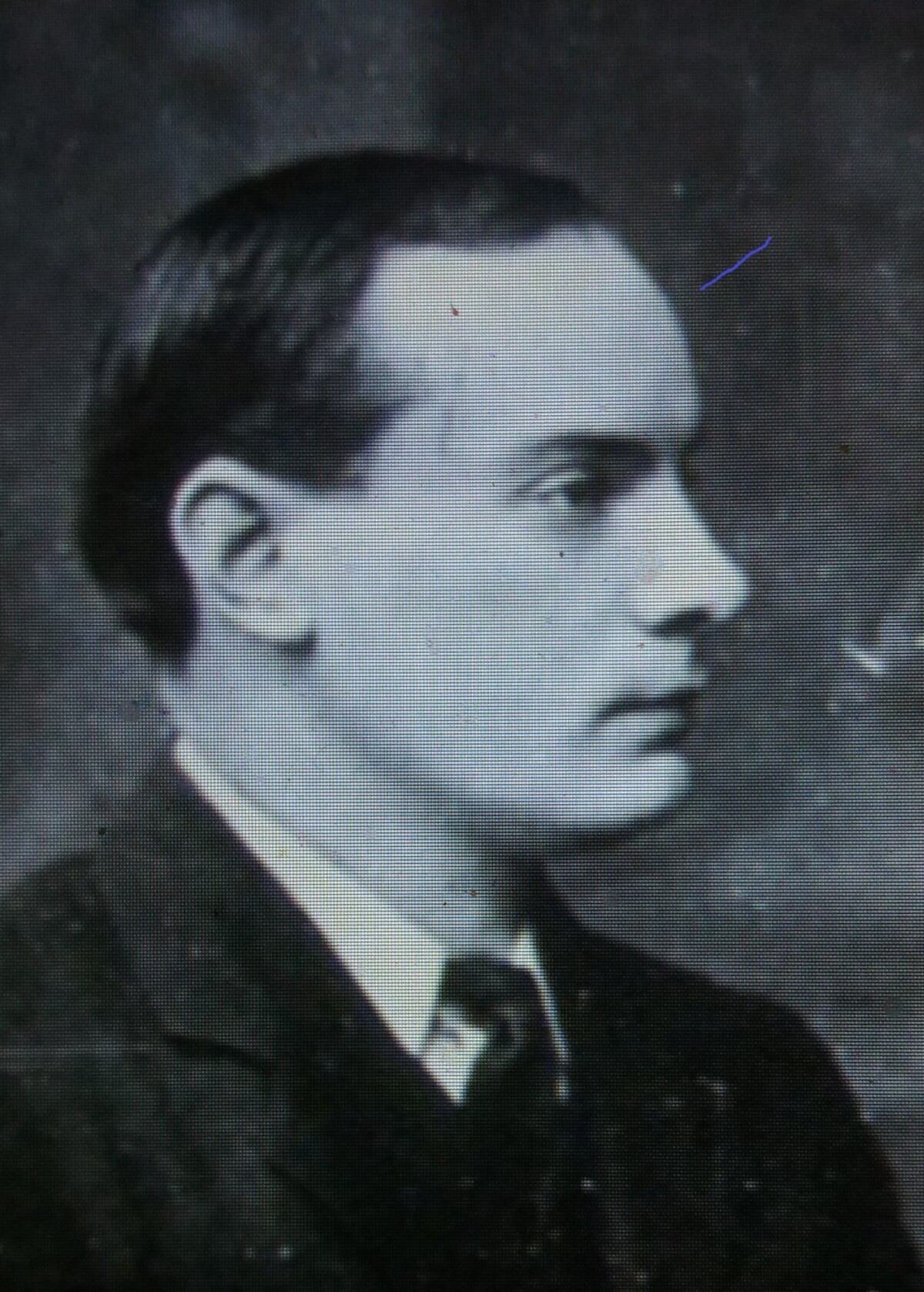 Dick Murphy, who was the County Centre of the I.R.B. for years before the Rising, told Patrick Callanan that a few months before the Rising P. H. Pearse visited Athenry and had a conference with Dick and Larry Lardner Brigade O/C. In the course of the conversation Pearse told them that a rising had been decided upon but he did not mention a date for it.

Pearse asked Lardner if he could hold a line on the river Suck near Ballinasloe. Lardner said he could. Dick Murphy then said that they could not hold a position on the Suck for any length of time owing to the poor equipment and armament they had and that the only chance they had was to attack the local R. I. C. Barracks

Murphy also told Callinan that Pearse seemed very disappointed and that both Lardner and himself assured Pearse that they would be in the fight wherever it took place and do the best they could.

This conversation between Murphy and Callinan took place after the Rising.