Skip to content
25 Years of Junior Chess in Athenry

This year for the twenty fifth year in succession a team of junior chess players represented Athenry area in the Galway Community Games. Starting in 1975 with competitions held in one of the temporary classrooms in the grounds now occupied by Presentation College, and continuing with weekly meetings in Paynes Hall, they steadily improved their skills.  Learning from their defeats in the first few years they had their first success in 1977 when they won the “Irish Life” team tournament.

They then won the Galway Community Games twice in succession.  This team included  Hillary Walsh,  Charles Meehan,  Tom Burke,  Ita Archer, Catherine Walsh,  Kathrina  Corcoran  (all Athenry)  and Hugh Higgins and Johnny Higgins from Derrydonnell.  Since then over sixty young players have represented Athenry in team tournaments and individual competitions in every county in Connacht.  Some have been very successful.

Noel Mooney and Kenneth  Higgins (Derrydonnell) both won five “golds” in Community Games tournaments – the only two players in the county to achieve this.

The junior Chess group meets regularly in the Canton Hall from October to April.  Boys and girls aged eight to sixteen are welcome. 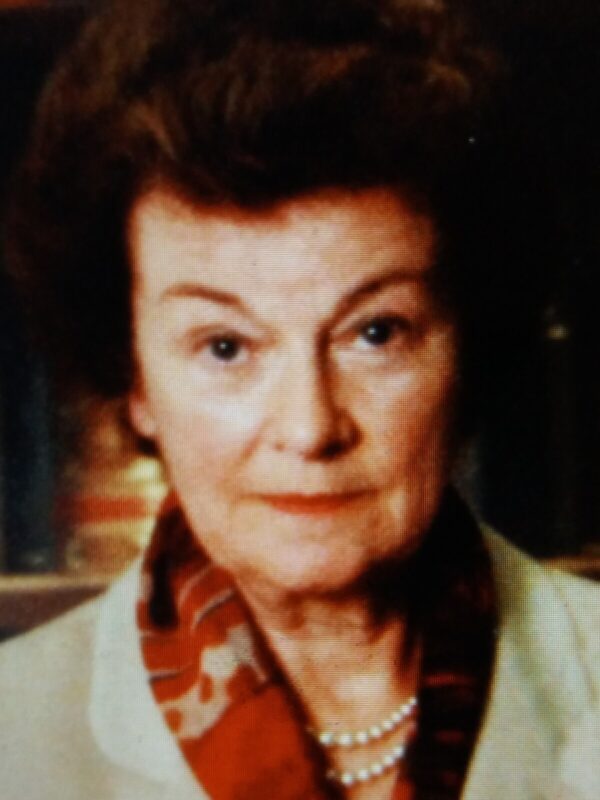 The members of the Lady Well Group are happy to report another success… by Monsie Kennedy
Athenry Journal Archive | Education, Employment, People, Religion