Skip to content
A Promising Future for Athenry Camogie

As we reach the end of the present millennium the Athenry Camogie Club is healthy and vibrant and very optimistic for the future.  The club formed in the early seventies by Gilbert McCarthy and Fr. Martin O’Grady has had many successes over the years, the ultimate being the All-Ireland Senior Camogie title in 1977. The recent success of the Under 14 team in 1997 winning the All Ireland Féile title is very encouraging.

The club is indebted to Presentation College, The Boys National School, Athenry Hurling Club for the use of their pitches down through the years.

The success this year is due to the commitment and dedication of players, managers, trainers, selectors and committee members. The agreement of P.J. Molloy to train the Intermediate, Under 18 and Under 16 players has given a tremendous surge of enthusiasm to players and the club as a whole.

The Club approaches the new millennium with optimism.  Before year-end we believe the Under 16 team will bring home the County Minor Cup.  In the very near future we believe that our Intermediate Team will bring home the Intermediate Cup and proceed in future years to bring the County Senior Cup and eventually reach that ultimate success that was achieved in 1977 and bring the All Ireland Cup back to Athenry. The success of our Intermediate, Under 16, Under 12 and Under 10 teams this year looks very promising indeed for Athenry Camogie.

Our dearest wish is to have our own pitch and we would welcome help from anybody in this regard.
We would really appreciate more support at our matches.
New members are always welcome.  Contact Marion at (091-844751) or any committee member. 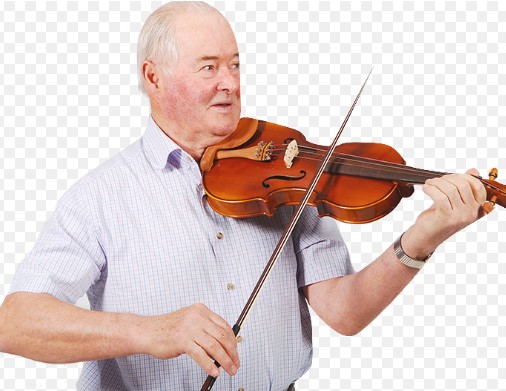