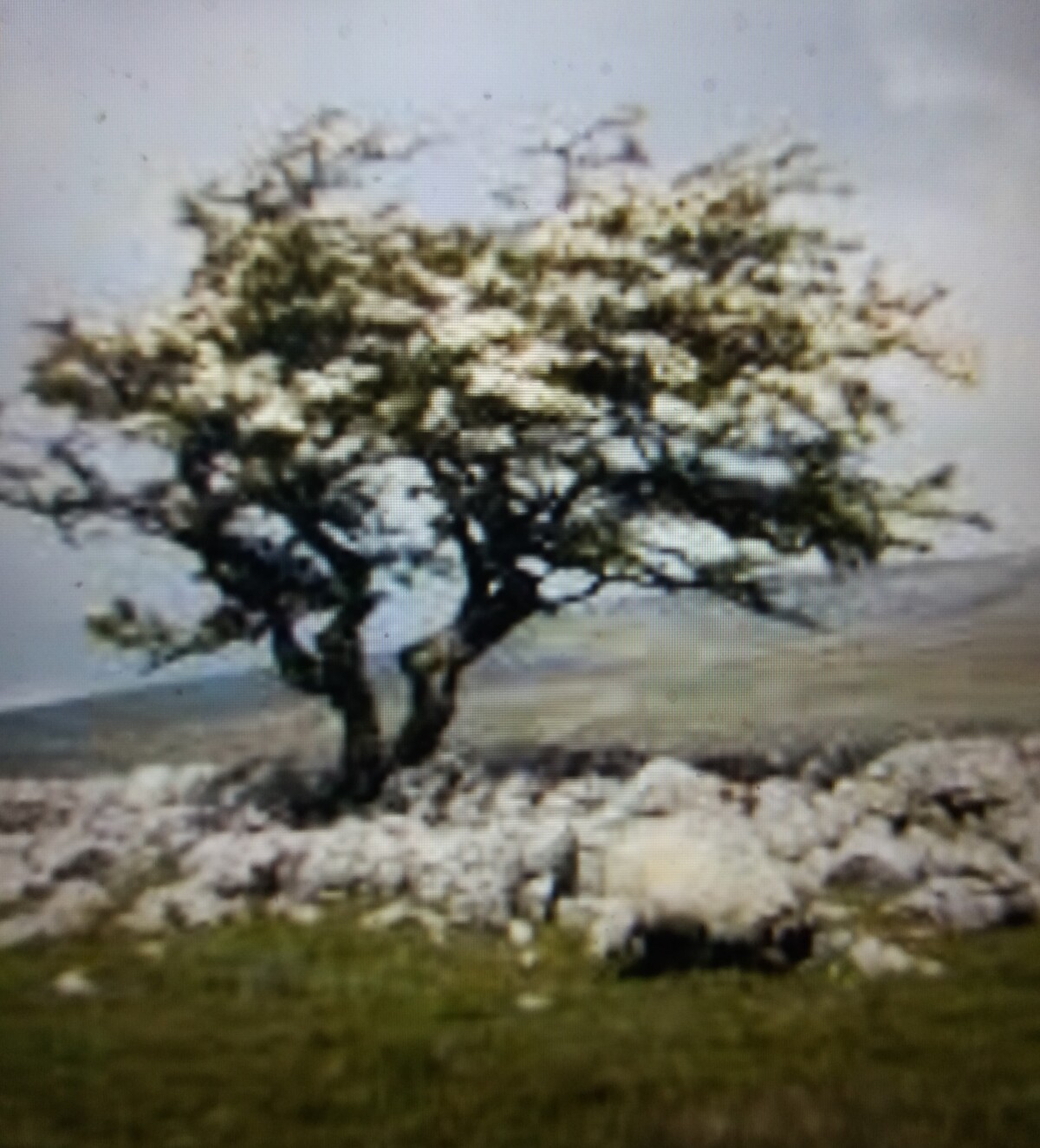 A May Bush hung over every door on May Eve. A great night for Cross-road dancing around the May-Pole. The tradition of May Bush is still continued by a few senior citizens.

Bonﬁre Night was a great festive occasion – a night of dancing, music and mirth. Bonﬁres blazed in town and country.

Returning from the Annual Novena on the glorious mid-summer night of last year, I think of the great bonﬁre nights I knew:

And here I stand, the lonesome one, all dreaming in the past;

My long life’s toil has ended, the stars come out above;

But they’re not like the stars of old, those twinkling ones I loved;

And neither is this burning night like that of long ago;

When ‘round the auld bonﬁre we danced down the road to Abbey Row”.

Easter Sunday in my father’s time the young people were up before sunrise to watch the sun dance. The towers on the four comers of the town were taken over by the cheering youngsters. They adorned themselves with the ﬁrst ﬂowers of Spring, and joining hands they danced with joy. This I believe was of pagan origin – a form of worship to the Sun God – and was replaced by the Faith in the Risen Christ.

Cnocán-Cabhair or Hill of Help, to the east of the town was the centre of Fairy Lore. People swore they heard the fairies sing and make music there. They went to the hill and requested favours of the fairies and they said they were granted.

Jack-the-Lantern Tree – four trees in one. In Leonard’s Lawn below the bridge. The light could plainly be seen on dark nights.

Big Hound with square face and long ears seen many times guarding the Old Court and retreating to a tunnel under the Castle.

Death Coach heard in the dead of night passing through the town. It was never seen or heard since the advent of Electric Light. 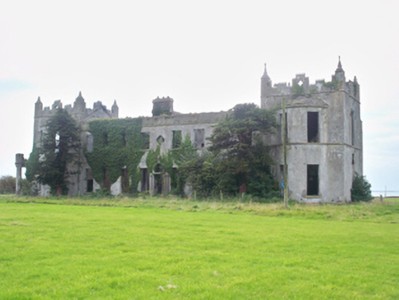 Jottings of my Life in Tyrone, Ireland – Lady Wallscourt