Athenry always had an abundance of stage talent. My earliest recollections are of Stephen Jordan, Bridgie Hegarty and Willie Kennedy.

The “Greats” of my own time, and especially those no longer with us are foremost in my mind: the producer Tommy Reilly (tragically killed at the Arch); Mike Fahy; Jack Cunniffe; Mike Kilkelly; Detta Fahy (who died so young) Noel O ‘Grady and, in later years , Christy Howley and our lovable curate Fr. Langan. I must also mention that great character-actor who died more than forty years ago – Tom McHugh.

Happily, we still have with us Kitty Lardner, Joan Murphy, Winnie Kennedy, Michael Hession and the talented duo Chris Kearns and Rosemary Kennedy – the latter is building up a name in London with her stage productions.

How we looked forward to the colourful Christmas musicals produced by Joe Mahon (who died last year – a young man) and his wife Josie Curran!

Can Athenry ever forget those gifted people for all the happiness they brought to our lives? Never!

There’s plenty of stage-talent still – it runs in the blood. In 1981 and ’82. Eileen Donohue and Ruth Dobbin gave us Christmas Shows as good as was ever seen – with all the young people participating. Family commitments did not allow them to continue. What a pity!

Page 0036a of Athenry History 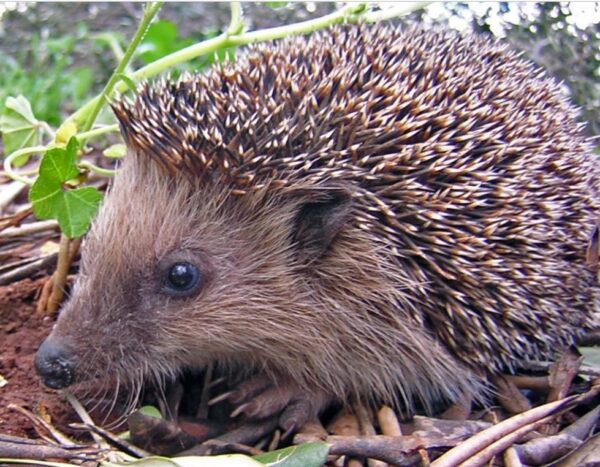 Wildlife in Athenry The Hedgehog

The hedgehog is a familiar inhabitant of our town parks, gardens, ceme… by Tony Kilcommons
Athenry Journal Archive | Education, Environment