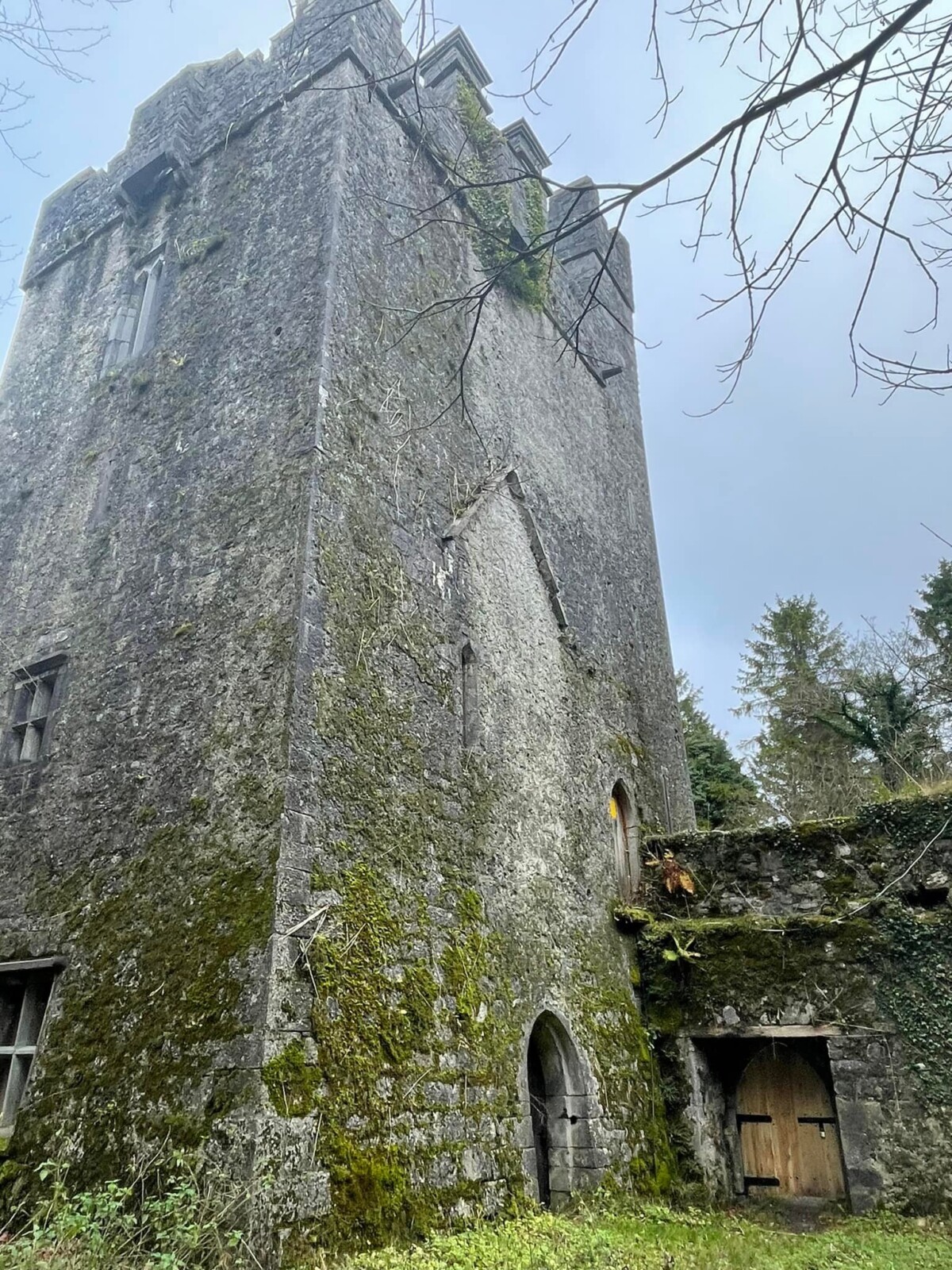 One of the truly great houses in Ireland, the seat of the Daly family, was situated two miles from Moyode. It was known as Dunsandle Castle. I never knew Moyode, as it was partially destroyed by ﬁre in 1910, but Dunsandle in all its grandeur survived into the 1950s.

Many a time during my teens, and into my twenties, I cycled there – in one avenue and out the other – passing the Castle on the way. We believed, and rightly so, that there was no place to compare with the beauty of Dunsandle. It was out of this world, a fairy land of loveliness of woods, dells and walks could be truly described as the reﬂection of heaven itself.

In 1875, the owner was Denis St. George Daly, late Captain of 11th Dragoons, Lord of the Realm, known as Lord Dunsandle. The Dalys were one of the oldest families in Ireland, and boasted that they could trace their roots back to Niall of the Nine Hostages. Lord Dunsandle was the second greatest landlord in Co. Galway. His land possessions totalled 37,072 acres.

Clanrickarde, of course, was ﬁrst with 52,601 acres. The Dalys in the past were cruel and merciless landlords. In their time they inﬂicted terrible hardships and punishment on our people. Apart from their role as landlords, the Dalys were people of great power and inﬂuence. As heads of Galway’s municipality, they held control of the city for many decades, and exercised their power in an unjust, corrupt and unscrupulous way. They implemented laws to further their own interests and satisfy their greed, but with no regard for the rights and liberties of the people. A Denis Daly was Speaker of Grattan’s Parliament.

About one hundred and ﬁfty years ago, after a long and a hard struggle, Galway succeeded in beating the stranglehold of Daly power within the city of Galway.

We cannot tarnish all the Daly’s with the same brush, and it must be said in all truth, that the last master of Dunsandle, Major Bowes Daly was a popular and likeable man. We must keep in mind, that he lived in different times, when the power of the Landlords was vanquished. Major Daly was as ﬁne a man as you could wish to see. His wife, the former Lady Diana Lascelles was a beautiful lady, tall, slender and commanding. She was niece of Lord Lascelles, husband of the Princess Royal of England. They had one son, but the marriage broke down. Although Lady Di refused to divorce the Major, he moved to Sligo, where he lived with Mrs. Trundle of Belville House (her mother was a Persse).

In 1946 a big row blew up between the Church and Galway Blazers. The Bishops of Tuam, Galway and Clonfert opposed the appointment of Mrs. Trundle as Master of the Blazers, on the grounds that she was a divorcee. The farming community split on the issue, some backing the church, others the Blazers. For a time the affair became heated and ugly. Farmers were out with hay forks and other weapons keeping the hunt off their lands. After one season the row petered out. Looking back through the eyes of to-day’s world, it all seems like a hilarious comedy, when one considers that a referendum was held a few years ago in an effort to legalise divorce in this country.

The people of Ireland held fast to their Catholic tradition and teaching. The government was defeated by a 5 to 2 majority. In Dublin city the vote slightly favoured divorce, a sign of changing times and a bad omen for the future.

A few years ago Major Daly died in Sligo and his remains were brought to Loughrea for burial. The funeral was a reﬂection of the great respect in which the Mayor was held. Former Dunsandle tenants were given the big parts at the ceremony – guards of honour, pall-bearers and readers. He is survived by his wife, in Sligo, and members of his family, who now live abroad. 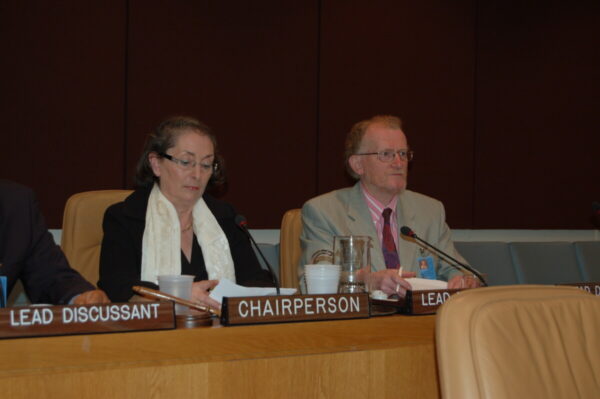