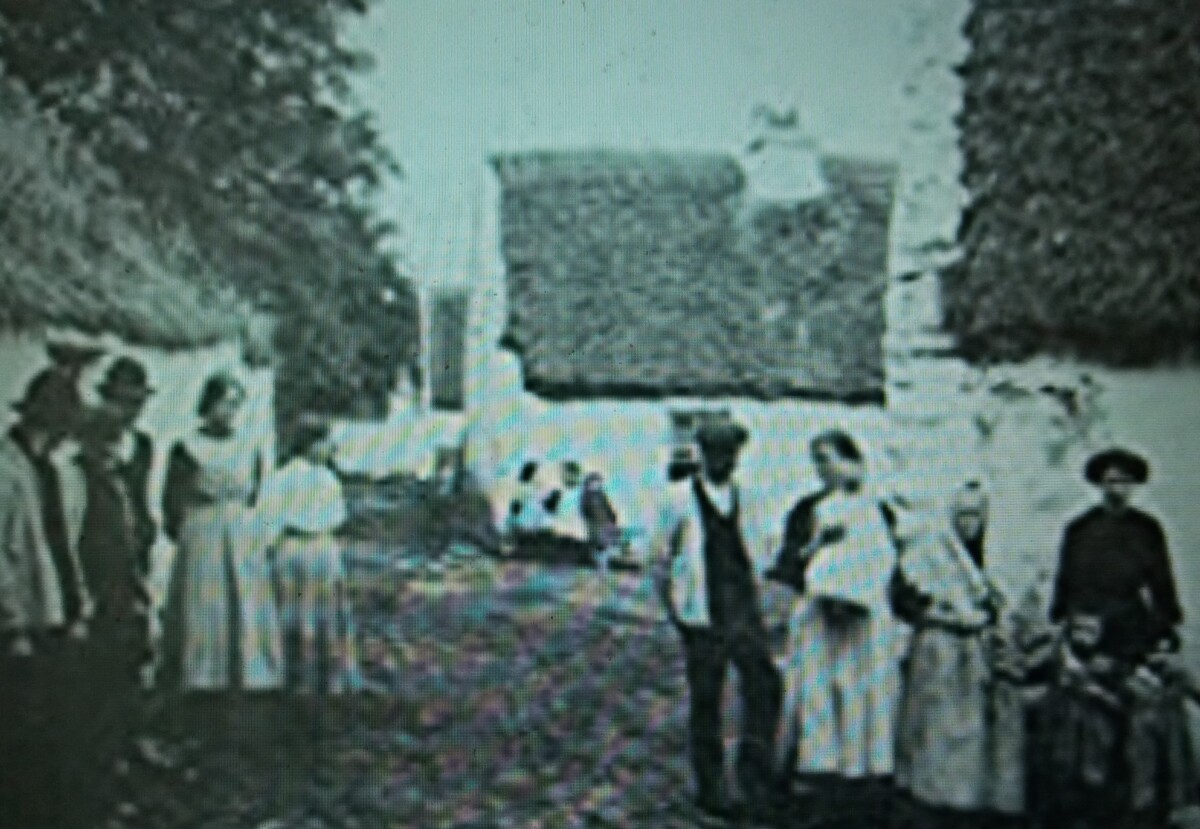 The Hiring Fairs at Athenry were part and pattern of what life was in years gone by. The Connemara men came in their hundreds to be hired by the farmers of the parish, and neighbouring parishes. They were known as “Spalpeens”, meaning in Gaelic “a scythe for a penny”. Around Athenry, their implement was mainly the spade for spring work. Indeed, it can be said that many a sod was turned by those spades for one penny.

The Spalpeens were the ﬁnest of young men, often as young as 16 years but mostly around the age of 25. The Hiring Fairs were held after Masses on Sunday, when the Spalpeens lined the walls dressed in bawneen coat, flannel trousers, Aran sweater and a woollen cap – all cottage made. Their only belongings, a change of clothes, were tied around the spade, as they stood around waiting to be hired on the slave market. It must be remembered that, in those years, the farmers themselves were at a very low ebb ﬁnancially. They too were scraping the soil for a living that was only a mere existence.

These ﬁne Connemara men were carefully examined by the farmers for physique and strength, so that they could shrewdly assess the ones who would give the best return in labour. Spalpeens’ wages were usually £30 with their feeding from the 1st February till Christmas, and the younger ones as low as £15. They worked from dawn till dark for this pittance, and more often than not, these decent men from the Gaeltacht were assigned beds of straw in the barn. It was a form of “Apartheid” which they were forced to accept, however galling they found it.

Their only crime was that they were held down by economic pressures due to the depressed region of their birth. Being native Irish speakers, they could not converse well in English. On the other hand, the farmers knew little Irish. So, the native tongue appeared to many as a barrier to progress. When l was growing up, the ﬁnest looking of Connemara girls worked for 2/6d. a week, with no hours, and little sympathy from their employers. At that time they were treated like outcasts.

At the end of the l930s, de Valera implemented a plan, that gave human status, and human dignity to this most important sector of Irish society. Millions were pumped into the Gaeltacht areas to make his plan a reality. Of ﬁrst importance was education. Religious and other educationalists were quick on the move. Secondary schools were erected with the aid of generous grants. Roads and proper housing were quickly tackled. The work which all this entailed, provided wealth for the people. Transport was then arranged, and the plan was off to a very successful start.

The ﬁrst aim of the teachers was to establish a bilingual society. English had to be taught through Irish, their mother tongue. The children were quick to absorb all knowledge and were given extra marks at exams for answering in Irish. They were successful in competing for places in the Civil Service and in a short time gained entry to the Universities, Training Colleges and other professions.

The Gaeltacht children were gifted, not only in the academic ﬁeld, but in every area of education, hotel catering, guest house management and cooking. They excelled in crafts through their own cottage industries and proved to have exceptional creativity.

Comfortable family homes were erected and Gaeltacht scholarships were awarded to English speaking children to help them grasp a speaking knowledge of the native tongue. They went in their thousands each year on a monthly basis, so the plan worked very successfully on a two-way system.

Beautiful hotels and guest houses sprung up to suit the magniﬁcent scenery of Connemara where mountains, sea and lakes all combine to make it one of the great tourist attractions of Ireland. Connemara today is transformed. Its people can hold their own with the best in the land, and have taken their rightful place in Irish society.

The de Valera plan has proved to be most fruitful in productive investment and the millions poured into Connemara have yielded a great dividend to the nation in tourist earnings. It brings home to us forcibly the truth of the Gospel preached by Thomas Davis to the oppressed people of Ireland in 1843, “Educate to uplift, educate to advance, educate to be free”. 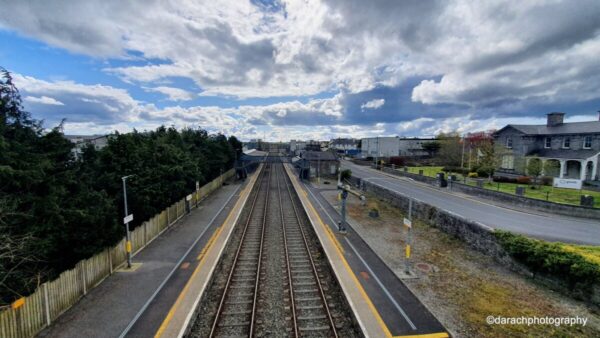