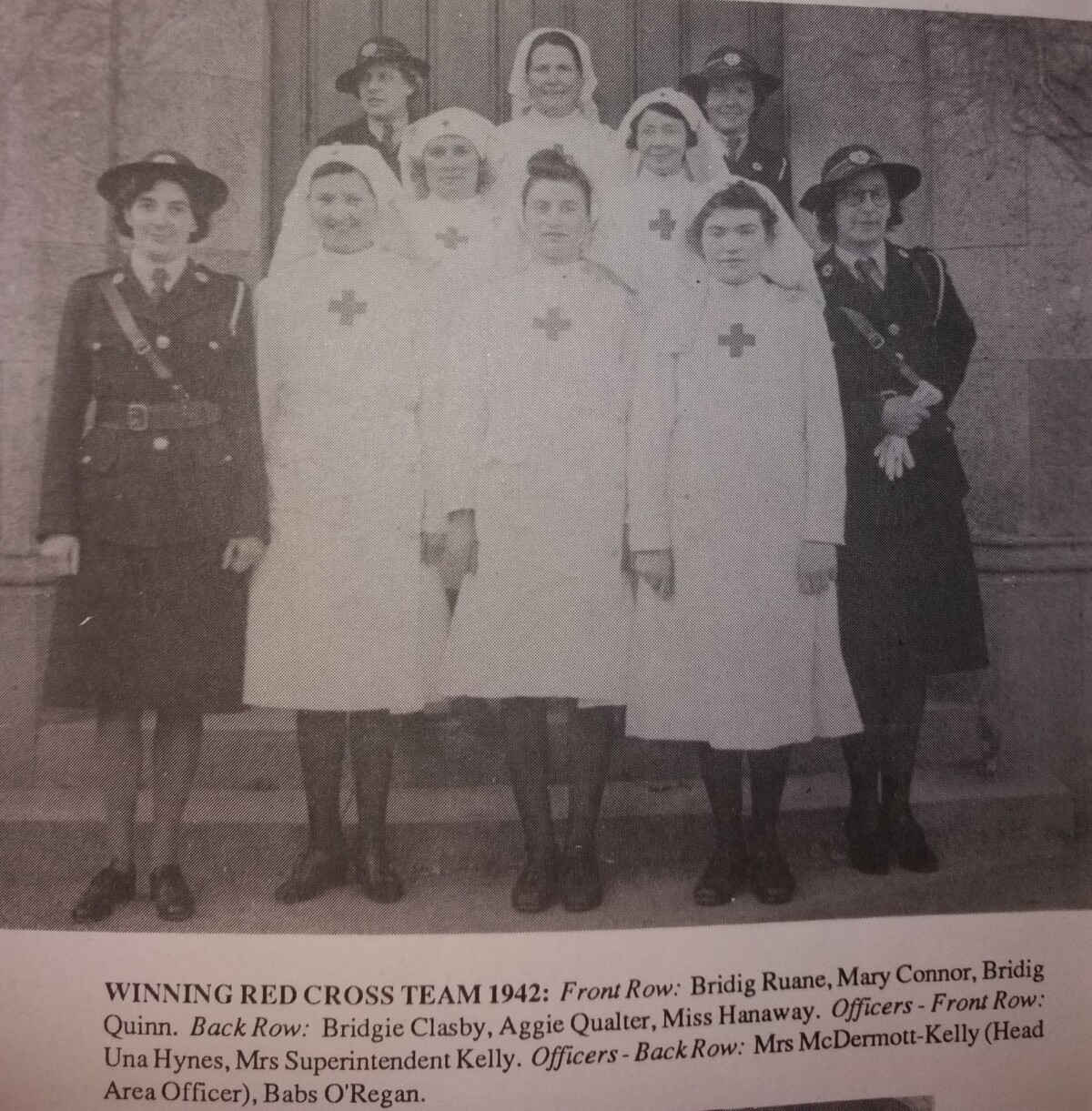 In attempting to write the History of Athenry, I discovered that nearly all Historical Records were destroyed at the Four Courts during the Civil War. I succeeded in getting the few that remain. According to Prof. Rynne, Athenry began with the coming of the De Berminghams and the Castle. Before then, there was some kind of little settlement around the place surrounded by Cahers, Caheroyan, Cahertubber, Cahercrinn and all the others. Cahers, I understand were made up of very poor people, who lived in rather primitive conditions.

Even before de Bermingham, the place had its own degree of importance as a centre of ideas and communication. Of added attraction were the thousands of acres of the best limestone land, which came to the possession of de Bermingham, as 1st Lord of the Barony. He choose Athenry as a suitable place to establish a great Norman stronghold.

Athenry advanced rapidly, to become a town of great importance and prosperity. This continued for two hundred years or more. Apart from the famous Battle of Athenry (1316) the town was scourged by invasions and plundering. Clanrickards’ sons sacked the town in 1577. A few years later, 1594, it was plundered by Red Hugh O’Donnell and his army. All those had devastating results, many of the great families including the Brownes moved to Galway. The town went down-hill, and rapidly sank into decay.

The Down Survey map made about 1655 (after Cromwell) shows the authentic face of Athenry. It was then gasping for survival, but miraculously made a “come-back” about 1780. By 1820 the cottage industries were thriving, and Athenry was set to improve, but again the British Industrial Revolution ruined all. The town was later hit by famine and plague, and it was not until the l880s that it was given the ‘kiss of life’.

Athenry soldiered on to happier and prosperous times. Today it ranks as one of the most progressive rural towns in the County. 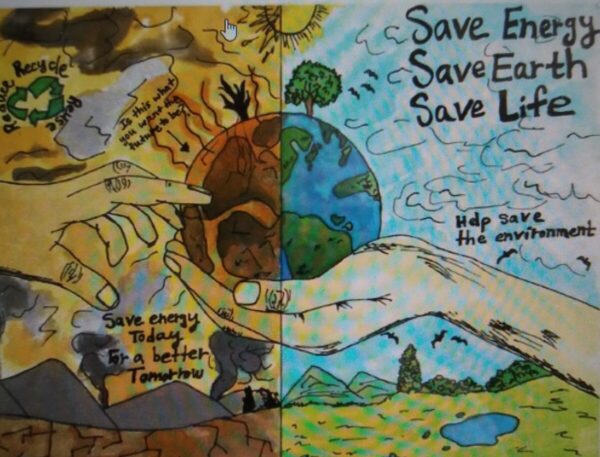 The whole of creation including that which is not human is priceless a… by Sr. Liam Cummins
Athenry Journal Archive | Community, Education, Environment, People