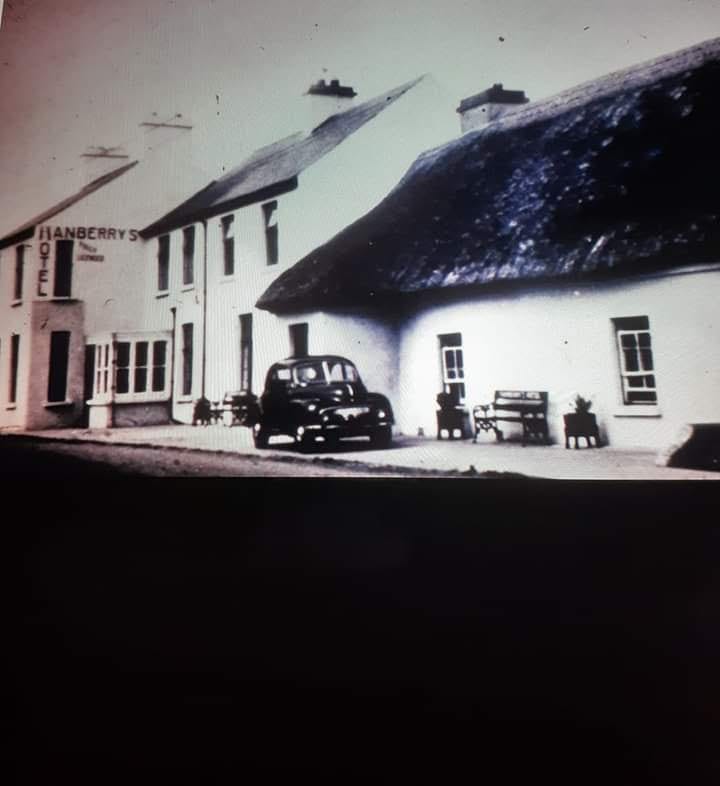 John Blake, Clanrickard’s agent, a cruel and ruthless man was assassinated between Craughwell and Loughrea in June 1882. After the shot, Blake slumped. The driver, taken by surprise, foolishly looked back and recognised one of the killers, or so they said. He too was shot dead, and fell by the way-side.

The horse took ﬂight and madly raced on. A screaming Mrs. Blake also in the car held on and was rescued by a group of men at Loughrea, who succeeded in stopping and holding the runaway horse. On the dusty Loughrea street, Blake breathed his last. A beautiful stained-glass window to commemorate his memory is to be seen as Esker Monastery. It was presented to the Dominicans by the Blake family.

The arrest, detention and trial at Athenry, in 1882, of Henry George, the American journalist, caused indignation in America. As an American observer, George travelled much of Ireland, and saw for himself the appalling conditions and sufferings of the people under landlord tyranny.

Inspector Bell who arrested him got quick promotion. On his return to America, George succeeded in getting his message to the world. Through his paper he highlighted the tenants’ cause, appealing again and again for support for the Irish in their struggle for justice. He predicted the success of the Land League under Davitt and Parnell.

A statue stands at Washington to the memory of a famous Irishman, General James Shields, who is recorded as one of America’s greatest military strategists. He led many armies to victory in the American Civil Wars. Apart from his achievements of fame and glory on the battle-ﬁelds, the General stands out as the only man ever to be United States Senator for three different states. He ﬁlled the highest positions in the land with outstanding success – Lecturer, Lawyer, Legislator, General and Supreme Court Judge. We can also feel proud that this famous son of Ireland took a bold and determined stand against slavery. Bom at Pomeroy, County Tyrone General Shields was granduncle of Nora Shields, (Solicitor, Clarin Crescent, Athenry, and of the late Vincent Shields founder of the Shields Law practice, Athenry and Loughrea.

In 1484, Archbishop Donatus O’Murray made a decree elevating the parish church at Athenry to a collegiate. The decree was conﬁrmed by Pope Innocent VIII. Canon John De Burgo, then Parish Priest of Athenry, was nominated the ﬁrst warden. The Archbishop died the following year and his successor Archbishop Joyce never promulgated the Papal Bill. He saw no future for the collegiate.

William Butler Yeats once described Athenry as a most forlorn and depressing place.

Marion Fahy, Bridge Street, and of Presentation Convent, Athenry was awarded the Irish Free State Prize for the best essay (All Ireland Competition 1929) promoted by Central Savings, and open to all National Schools. Marion, now married, lives in Newport, Tipperary.

Ivy House as it was once known, now Whelans was built later than Murial Nolan’s house – about 1855. Away back, before 1870, Dr. Leonard and his family lived there. Lavelles, I think, lived there in 19 l 5. The father was an auctioneer. The sons became famous surgeons in Dublin and Galway. The house was later bought by the Fallons, parents of the poet Padraig Fallon, who then owned a butchers stall further up Old Church Street where Padraig was born. They ran a very successful hotel there known as “The Ivy Hotel”. Padraig Fallon frequently came to the Ball-Alley to watch the games, but never played. He was a gentle, good -looking young man. No one ever imagined then that Padraig after Yeats would become the greatest poet-dramatist of the country.

Hanberry’s Hotel: A Branch of the Lopdells, Aunts of the Major in Raheen, lived at Hanberrys when I was a little girl. It was then a long, thatched house. The old ladies, who dressed in a strange way, were always driving around in a pony and trap, and talking to “Bella”, the pony. When wearing dust-veils, they looked weird and sinister. I was always running the opposite way in sheer terror. I’ll never forget them, but it was all in my own foolish head.

When the Lopdells left, the house was bought by the Hanberrys, who in time made it one of the best- run hotels in the county. Stone steps from the hotel garden lead to a medieval tower on the old town wall. This lends a great sense of history and antiquity to the place. All the honour for the great success of the hotel must go to Kathleen Hansberry, now retired and living in Dublin. The Hotel is now owned by Martin and Lily O’Beirne.

Herbs: When I was young, a doctor was called only in a case of grave illness. People used their own herbal treatment. They believed infallibly in nature cures, and they worked. I realize, and often regret, that I missed out, because I failed to take stock, make a note of all the cures, and how they were made up. 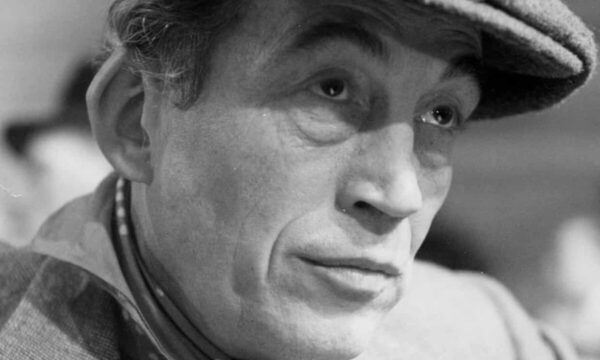