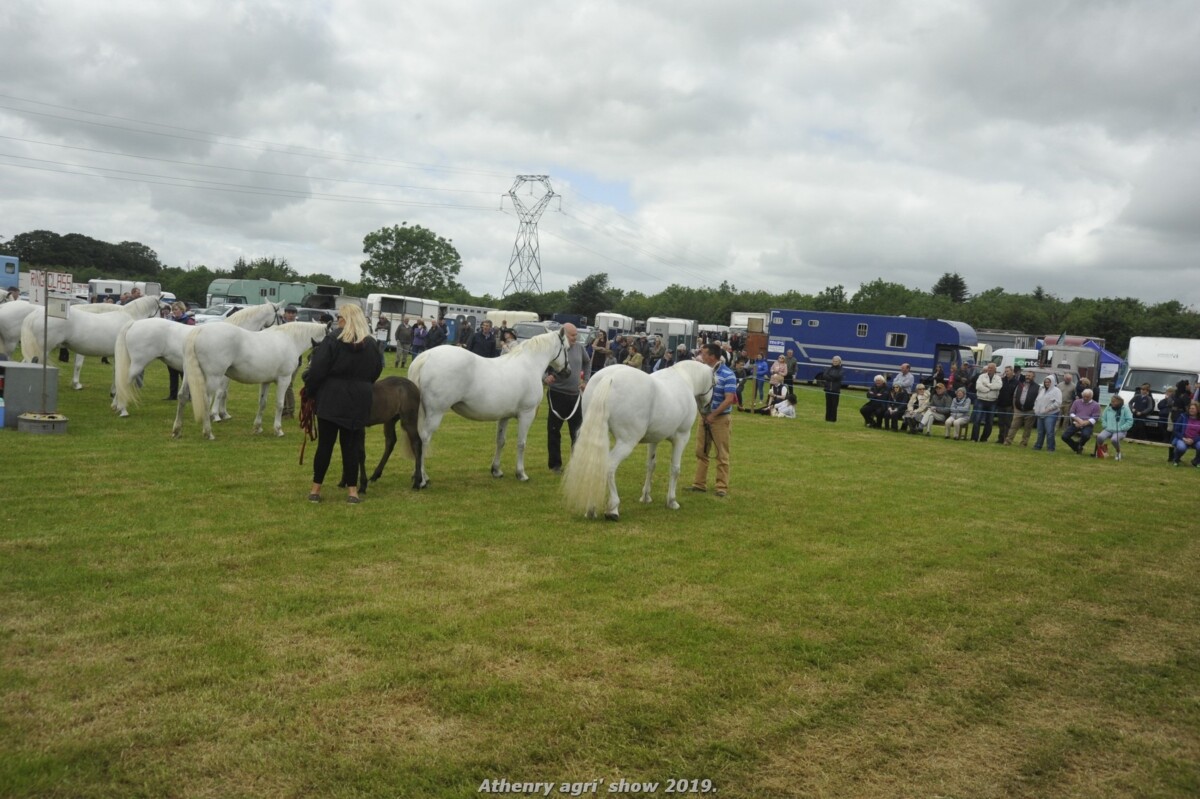 The final touches were made to the show grounds late on Saturday night.  All was set to get the Annual Agricultural Show off to a flying start on Sunday 2nd. July at 9 am.  Twelve hours later the last of the horse boxes left the field and the remaining stewards and officers did a final check up on each one bidding a temporary farewell and asking ‘Will I see you at the Show Dance tonight’?  Another year and another challenge successfully completed.

The exhibitors came from far and near.  Horse and pony competitors came from as far away as Wicklow, Dublin, Cavan and Longford.  The Champion Pony was won by Mrs. Beatrice Maxwell- Murphy of Taylors Hill and the reserve champion went to Deirdre Geoghegan of Oughterard, whilst the Champion Horse of the Show was won by Ciaran Higgins of Coshla and the reserve champion was awarded to Mrs. Lily MeGowan of Ballina.

We had cattle from Tipperary, Mayo and Longford as well as from the surrounding counties.  The Champion Aberdeen Angus was won by Martin Gannon from Ennistymon.  Champion Bullock came from Kinculla, Loughrea (owned by Michael Griffin) and the reserve champion was awarded to an animal from Donard Bog, Strokestown.  The Champion Heifer Rosette went to Pat Walsh, Billamore, Oughterard and the reserve champion to Martin Clyne, Coolarty, Co. Longford.

People who revel in culinary art and all the crafts, travelled from places like Clifden, Ennistymon, Strokestown, and there was much interest in this section with an increase of entries in the local community.

Despite the spell of Mediterranean weather there was a good supply of crops and vegetables.  On the other hand the weather really favoured the floral arrangements and displays of flowers and gave a beautiful splash of colour to the produce hall. 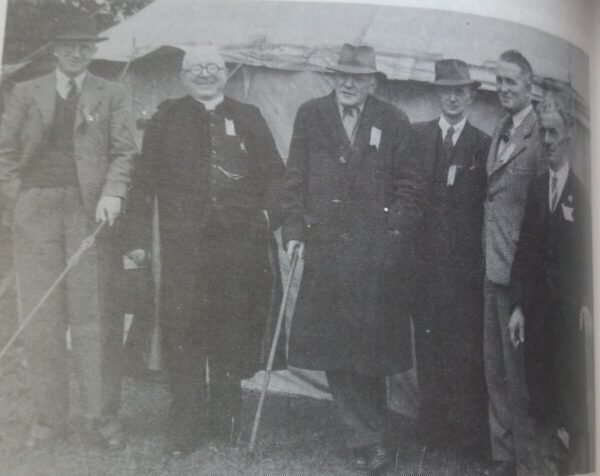 This year the dog stewards were busier than ever even though they had two dog rings in operation.  As in the case of the other animals, the dogs too travelled from inside and outside Connaught.

The local primary school children must have been very busy with crayons and waterpaints before the school holidays.  There was a tremendous response from the parish schools – thanks to all involved. 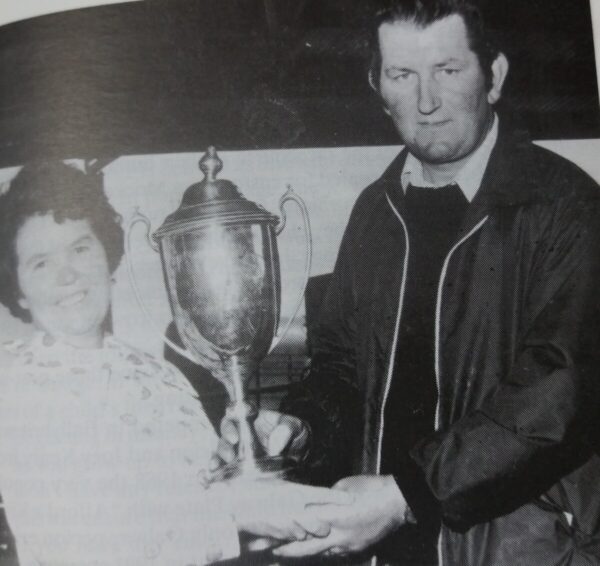 Technology exhibits proved to be the showpiece of the day.  This was a new section introduced by the committee in 1995 and the interest in it was amazing.  Great credit is due to the young people from the Junior and Leaving Certificate Groups who came along and displayed their masterpieces of skill and innovation.  Very few, perhaps, realised before the show day the talent, skill, initiative and enterprise amongst the youth in today’s world of academic orientated school students.  Let’s hope that the 1996 show will bring a greater number of these projects and a much greater public awareness of the talents on our own doorsteps.  Two very beautiful and original Perpetual Challenge Trophies were kindly donated by our own Parish Priest Fr. Tony King.  He presented them to the entry incorporating the widest range of skills.  In the Leaving Certificate category the trophy was won by Gerard Bermingham, Carrabane, and Darren Nally, Athenry, took the award in the Junior Certificate category.

Today’s committee are carrying on the tradition and spirit of the past show committees stretching back over 107 years.  To help us recall and acknowledge their commitment to the community, we would appreciate if any of our readers who may have schedules or catalogues pre 1978 would loan them to the secretary in order to compile a short history of this old and historic society.

Finally the committee wishes to convey its sincere appreciation to the sponsors and contributors, voluntary helpers and stewards, exhibitors and spectators who all contribute to make the show a successful event. 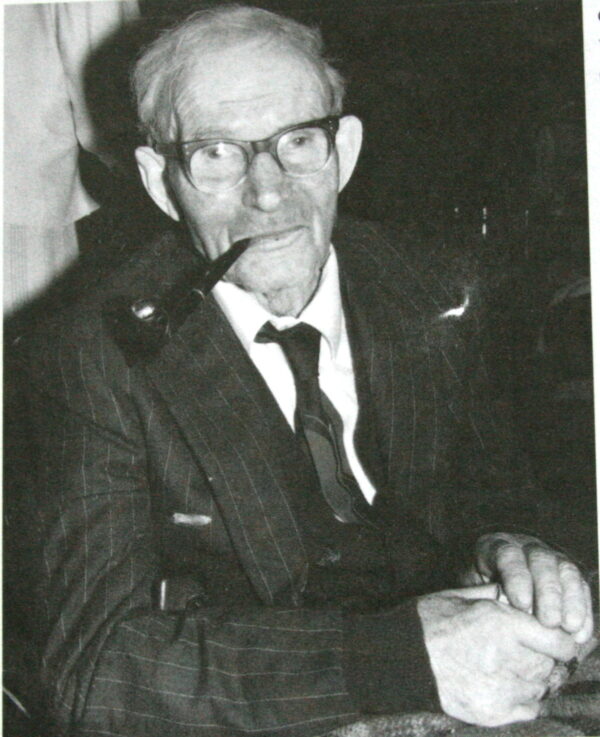