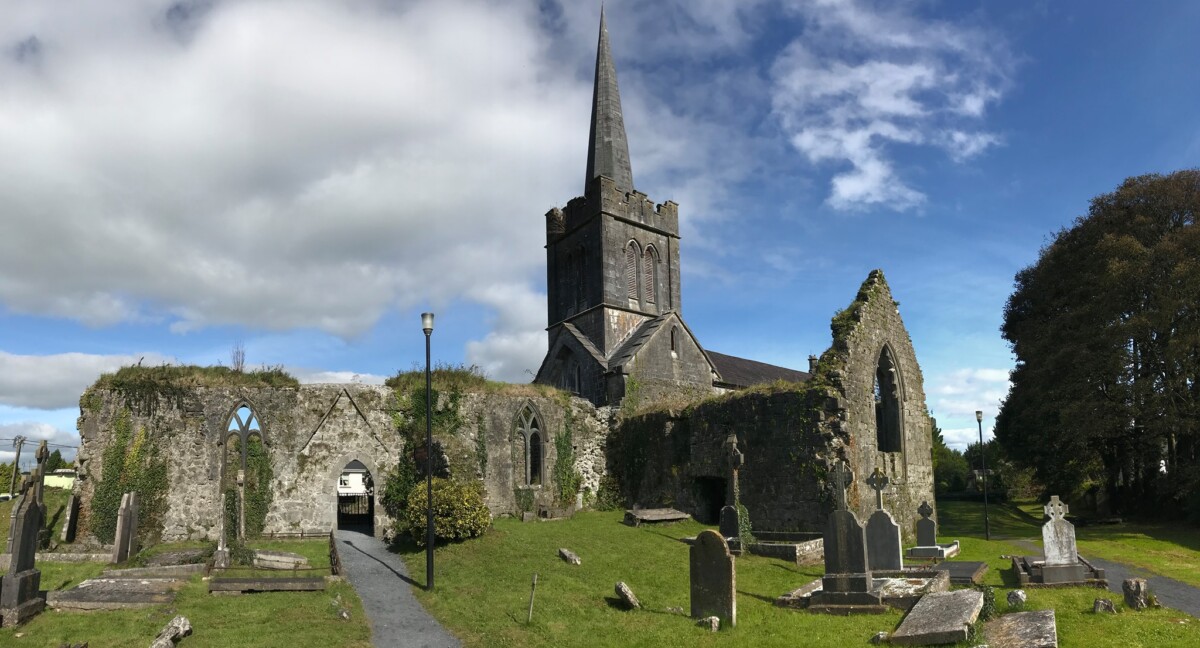 As one enters the town of Athenry from any direction the Spire of St Mary’s Church is visible as it points majestically to the stars and indicates the centre of our ancient town.

St Mary’s Church of Ireland was built in 1828 in the midst of the ruins of St Mary’s Collegiate Church, which dates back to the arrival of the Normans in Connaught.

Due to the decline of the local Protestant community in the 1960s, the Church fell into serious disrepair, and despite the intervention of concerned local people, who saved it from falling into ruins, its future was indeed bleak. The probability was that this beautiful building would be eventually lost to the people of Athenry.

Six years ago Athenry Community Council, Athenry Project Society, and a number of local organisitations set up a Heritage and Tourism Committee with a view to establishing Athenry as a tourist location. Heritage town status was achieved and St Mary’s Church was seen as the ideal location to house an interpretation of the fabulous History and Heritage of Athenry, which are without equal in Ireland.

The Church of Ireland kindly agreed to lease the Church to the local community and it now fell to the Heritage Committee to secure the necessary Government and EEC funding and also to raise the massive £50,000.00 local contribution if the vision was to become a reality.
When an Taoiseach Bertie Ahern flew in by helicopter last July to cut the tape and open the Heritage Centre one can imagine that Madelyn Brody and The Heritage Committee wondered if a wonderfully impressive reality wasn’t just a dream.

It was a beautiful summers evening when a lone Piper led a procession of people and dignitaries into the grounds of St Mary’s Church to officially open the Heritage Centre. An Taoiseach Mr Bertie Ahern, The Heritage Committee, Galway Co. Council, Bord Failte, politicians, most notably Mr. Noel Treacy TD, were followed by those most responsible for making this a reality, the people of Athenry and those who love Athenry and its heritage.

Special mention should be made of the Athenry Community in Boston, USA who helped to bring us that final difficult mile, and to the many local business people who made very generous donations.

The people of Athenry can now take pride and ownership in this wonderful facility for it is only with their ongoing help and support that it will be a long-term success. Despite some teething problems Athenry Heritage Centre had a good first season and won two prestigious awards from the AIB Better Ireland Awards scheme.

Thanks to Professor Etienne Rynne the Centre now houses the ancient Mace and Seal of Athenry, which date from the 14th Century after an absence of 160 years.

The Heritage Centre was featured on  RTE’s ‘Nationwide’ programme and has received much praise from School tours, tourists, and all local visitors alike.

The Heritage Committee, manager Brian Walsh, and the staff are continuing to work very hard to make the Centre an ongoing success. In the near future, access to the centre will be provided from Athenry Castle with thanks to the Ulster Bank. This will enable the Heritage centre to benefit from tour buses and visitors to the Castle (with whom we have developed a close relationship), and also hopefully benefit local business by bringing these people into the centre of the town.

Phase 2 will see the development of the ‘walled garden’ recently bought from the Church of Ireland. The garden will be developed and used for introducing visitors and especially children to medieval skills and arts with an emphasis on interaction and participation.

The Heritage Centre will re-open next April with Millenium Arts and Crafts Fair, including a display of Medieval Costumes and Tapestries by Penny Macbeth. One of the highlights will be a ‘Photographic exhibition of Athenry since 1880’ and we are appealing to anyone with old local photographs to contact Brian Walsh at the Heritage Centre. Tel 0035391844661. 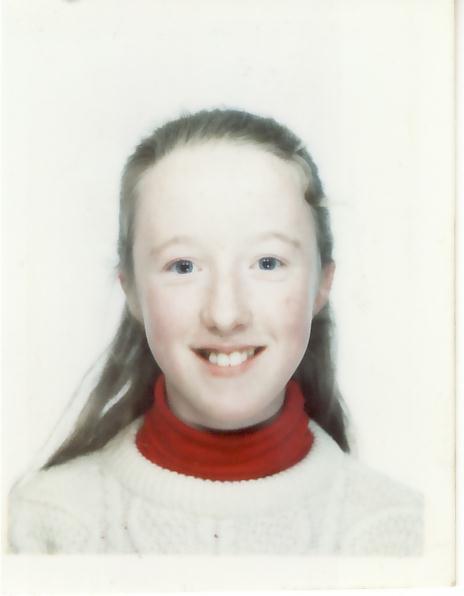