Skip to content
Athenry Chamber of Commerce and Industry – May 1997 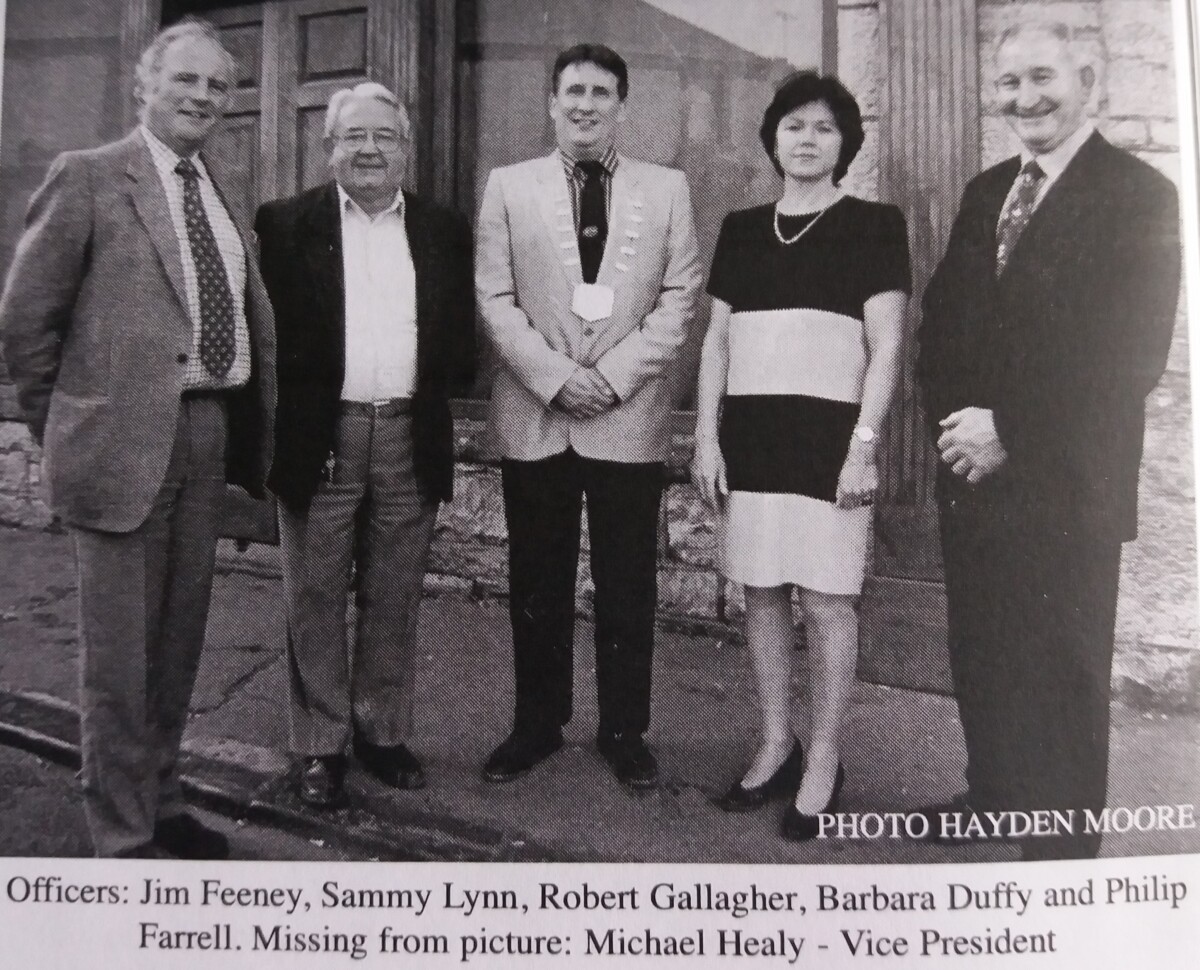 A.G.M held in the New Park Hotel on the 26th February.

Progress Report of Athenry Chamber of Commerce and Industry for the year 1996, prepared and presented by the Secretary Phillip Farrell.

2. £800 for Street signs received from Galway Council. Thanks to Michael Healy who lobbied Mr. Reagan, County Councillor for the funds.

(a) Shop Local to promote Athenry on a 12 month basis,

6. The adoption of vote by proxy.

7. Use of Dictaphone at meetings.

8. Circulation of minutes of meetings to members.

9. Tourist Information stand, erected in a permanent position thanks to Michael Melia.

10. Welcome to Athenry signs, erected on a permanent basis on all approach roads to Athenry.

11. Economic and Information plan for the West Region replied to.

l3. Agreed that all payments to be agreed to at all meetings.

14.Representative sent A.G.M of Chamber of Commerce of Ireland, held in Tralee.

16.Erection of Christmas Tree and Lights

l8.Proposal project for the coming year:

(b) Setting up of Chamber of Commerce Ofﬁce.

The Chamber of Commerce Representatives Report by Michael Walsh: The A.G.M of the C.C.I held in Tralee was, I believe, a success. Mr. Tony Prendergast of Dundalk was elected President. Tony in his 50s is with many years’ experience in industry currently a chief executive with Harris IRL, once known as Ecco Dundalk.

The meeting gave me a much needed insight into the role of CCI today. We will probably read about the weekend in the newsletter. However, the following bullets – the headlines as I saw them:

The CCI is conscious of the need to be a professional and representative body.

The CCI is strengthening its links with the Euro-Chambers and plans to be on line with them in a matter of years.

Last years’ launch of the new accreditation programme has major concerns for small chambers. It means that in ﬁve years time many chambers will not have equal status to these on the fast track. The fast track is coming from the 39 steps of accreditation.

Many chambers expressed concern about the growing numbers of organisations drawing funding from companies and businesses, traditionally sources for CCI support.

CCI’s answer to competition is to be just as competitive and to market the organisation strongly.

Plans are being put in place all over the country by chambers to be self supporting.

Concern was raised about F.a.s. and other E.U. support in the future, not only from changes within Europe, but also when our own government changes.

Chambers must plan to be self-sufficient.

The challenge of the Athenry chamber is great. CCI can help in its development but we have to lead the way.

Valuable contacts were made, how to nurture them is a far greater issue. 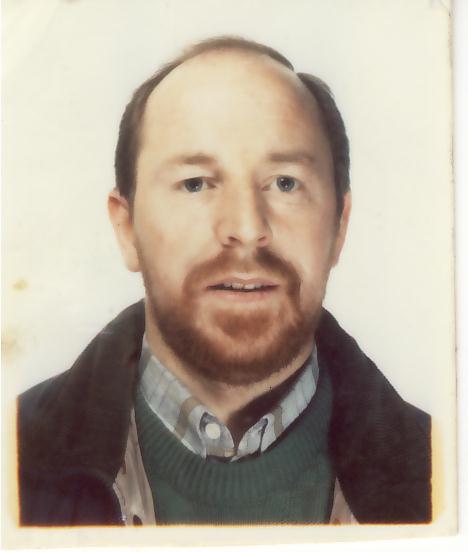 The 10 Minute Journey that took 1 Hour

The journey to school was the most enjoyable part of school life! Out… by Gerry Connaughton
Carnaun Centenary Archive | Education, History, People