Do you remember when the Parish sports started in Athenry? Would you believe in 1957 – that long ago – oh! I was 7 years old then. It was affiliated to the National Community Games in 1973 and in 1974

Athenry got gold medals in Butlins in the first ever variety show and also in hurling. Seamus Kearns qualified in the long puck and Danny Carr as a long distance runner in Butlins. Athenry also got fist prize in the County parade.

The committee by nature changed over the years with the exception of secretary – here you were guaranteed long term employment – at least a five year contract. The secretaries were Rene Kearns, Mary McGovern, Peggy Walsh, Eileen Lyons and now Breda Kelly. Treasurer was a permanent job with no pension. Jimmy Somers has held this job for twenty years. Paddy Ryan, Tommy Quinn and Christy Archer are still committee members and were on the original committee. Some members have gone to eternal reward. John Crosby, Tommy Hansberry, Paddy Somers, Mattie Pat Higgins and Pat Melia and Fr. Charlie O’Malley and many more who always helped on the days of the sports. May they rest in peace.

1995 and the Community Games is as strong as ever. Hundreds of children have received gold, silver and bronze at local, county and national level in hurling, chess, tennis, an, variety, long puck, athletics, basketball; and the list goes on.

The children who qualified from the Parish this year for the county finals are:

This is only the bare bones of the history of a wonderful organisation. In the next edition it is hoped the stories, the work, the weather reports, highs and the lows, the near misses, tears and triumphs of those wonderful years will be included.

We thank the committee for all the help and encouragement they gave to the youth of the parish over the last 37 years. Maybe you were one of those children. When you look back with pride on your achievements and realise maybe now it‘s your turn to help the committee and give your children and the children of the parish the help and encouragement you got.

While we are hoping for a badly needed resource centre, the computerization of the huge volume of community games data might be a worthwhile project for someone willing to help an overburdened committee. 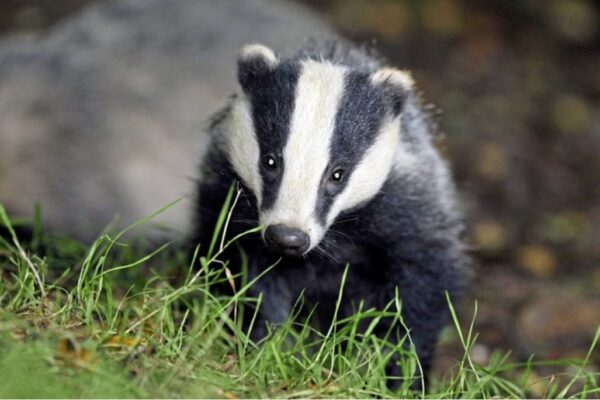 Wildlife in Athenry – The Badger

The Badger There are established badger populations all over Ireland…. by Tony Kilcommons
Athenry Journal Archive | Education, Environment