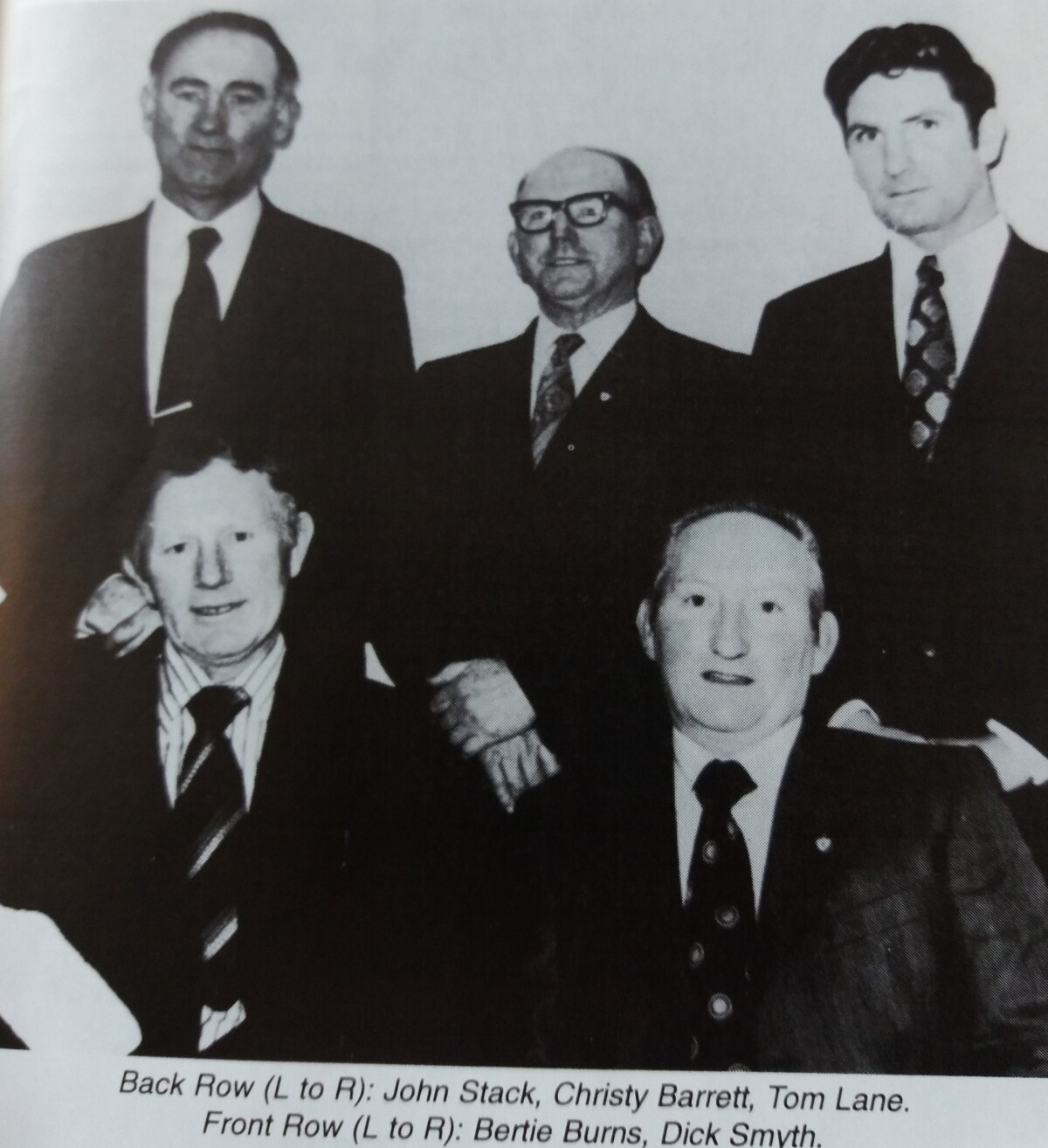 As the membership of the Credit Union grew, it became apparent the immediate priority was to purchase a premises in order to provide a professional and confidential service to the members.

The Board of Directors spent many hours debating the raising of finance for this project. In 1972 the Treasurer at that time was the indefatigable Dick Smyth and in a discussion with Cormac Duffy, a Director of St. Anthony’s Credit Union in Galway, and now our auditor, appeared to have provided the answer. Cormac suggested that we ask the people of Athenry and its hinterland to grant loans to the Credit Union to facilitate the purchase of a premises.

Fortunately a premises at Old Church Street had been placed on the market at a price of £7,000.
The Credit Union at that time held assets of £300. Undaunted the Board of Directors set out a programme to visit the people of the parish and surrounding areas to solicit the pledging of a loan to Athenry Credit Union for an indefinite period, with a promise that when the Credit Union was financially strong a reasonable annual dividend would be paid to the lender. The people of the community were both magnificent and generous in their response and although the Credit Union was only in its infancy they showed great faith and tremendous courage in its potential.

The phenomenal total of £9,000 was pledged in a very short period of time. The Board of Directors were overwhelmed and encouraged by the verbal and financial support received from the local community. Athenry Credit Union owes an enormous debt of gratitude to those wonderful people. With their help and financial support Athenry Credit Union has thrived and prospered and is now one of the most progressive credit unions in the West.

Athenry Credit Union is also deeply indebted to the Board of Directors of that time, who were courageous enough to move forward and purchase the premises for £6,000 – Namely: Dick Smyth, Greg Rabbitte, Máire Bean Uí Chléirigh, John Stack, Donal Kennedy, Christy Barrett RIP, and Frank Kilkelly. The committee of Canton Hall donated four chairs and a table which was very much appreciated and the Credit Union was open for business. New members came flooding in. The official opening of the premises took place in 1975 with the blessing performed by the great Credit Union stalwart The Rev. Canon Conor Heaney P.P. and Máire Bean Uí Chléirigh had the privilege of cutting the tape. By that time membership had grown to 528 and assets to £78,929-48.

The next major step was the provision of a full-time employee, which occurred in 1978. We were extremely lucky to acquire the services of Brendan Melley who is now the manager.
Brendan is an enormous asset and his courtesy, diligence and willingness to be of service to the members has been invaluable in the growth of the credit union.

By 1981 it was necessary to employ a part-time person to help with the ever increasing volume of paperwork. The Board decided to employ Mollie Smyth.

It was in 1982 the Board of Directors who had absolutely no knowledge of these new gadgets called “computers” sat down to consider their introduction to the office. After travelling to other Credit Unions and viewing their systems and the magic they could perform, the Board decided that our accounts would be computerised. We received great help from Ken Cahill who was familiar with their awesome capabilities.

My father brought me to Athenry 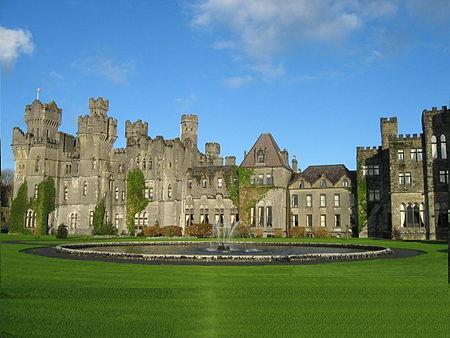 Jottings of my Life in Tyrone, Ireland – More Picnics and Parties

More Picnics and Parties I have already mentioned how we used to get u… by Elizabeth La Hiff Lambert
General History Archive | Education, History, People, Sport