This school was opened on 14th November 1977 by Mrs Eileen O’Donoghue and Ruth Dobbyn-O’Dea.

Ruth studied the Montessori method of Education through the St. Nicholas Training Centre London and she received her diploma having sat her written and oral examinations in London in 1975. Eileen sat her exams the following year, 1976, at University College Galway and both decided there was an opening for this method of education in Athenry, thus, Athenry Montessori School was born.

The school is situated in the country 2 miles from Athenry town in the townland od Moanbaun. It is set off the road with mature extensive lawns which makes playing very safe for children. It also allows the children to be in very close contact with nature all year round.

Different aspects of nature are discussed month by month on the changing landscape in the area with the children and one can see a group of children, with their coats and hats on, exploring the garden on a crisp winter morning with their very enthusiastic directress – Thelma.

Sometimes the children get a chance to see and feed a pet lamb and this as you can imagine is very popular. A bird table outside the window is also very popular with the children learning to care about animals in a caring manner.

Initially, there were 15 pupils at this school in 1977. Many of these ‘first Montessorians’ sat their Leaving Cert. in 1991 and they came through with ﬂying colours and, this summer, they will graduate from third level colleges around the country. It’s wonderful to meet these young people during holiday time and to keep in contact with their progress. Some 235 children have now passed through Athenry Montessori School.

During the eighties the school carried 20-25 children under the direction of Eileen and Ruth. Towards the middle of the eighties Eileen went to pursue her studies at U.C.G. where she attained an arts degree and also received her H.Dip in education.

Eileen was replaced at Montessori by a local girl, Anne Kavanagh, now Anne Shine, who worked with Ruth for 4 years at Moanbaun. Anne proved most popular with parents and children alike and there was great sadness at her departure from the school to take up a teaching position at St. Nicholas Training Centre in London.

This is the college where Ruth sat her exams in 1975. Anne taught at this school for many years and was highly regarded there too. She met Jim and married some years ago and now teaches in another school in London nearer her home. She now has a little boy of her own named Cormac.

In 1990 Eileen took up a teaching position post at Athenry Vocational School so Ruth ran the school alone. Numbers were limited to twelve children and there was always a waiting list. So great was the demand in September ‘92 that two sessions had to be arranged, one in the morning and one in the afternoon. On request in January 1993 January 1993 Ruth made her school available to the London College of Montessori for girls training to be Montessori Directresses

Coincidently the girl who came to her was again an Athenry girl – Thelma Hynes. Thelma is eighteen years old and qualified last summer with distinction and has a diploma to teach children between two and a half and seven years old. Her enthusiasm and love for children can be felt within the school and the children really love her.

The Montessori School has new premises built by Ruth’s husband Pete in summer 1994. It was ready for the children to move into in November 1994. It is spacious, bright, comfortable and warm and is appreciated by teachers and children alike.

What is the Montessori Method and what does it offer?

This method was pioneered by Dr. Marie Montessori in Italy at the beginning of this century (she had qualified as a Medical Doctor but because of her love and study of children she changed course). It has its central theme that children teach themselves if guided in the right way and at the right time with the right stimuli.

On 15th June 1995 Athenry had its very first “Stepping Out” ceremony. This was a little ceremony introduced by the children themselves to their parents, grandparents and friends. The children were “Stepping Forward” to their respective schools and leaving Montessori to do so They each received a scroll from the school and they looked just wonderful as each of them stepped forward onto the podium dressed in their royal blue gowns, black and red trimmed mortar-boards and wearing a red sash around their necks It made a beautiful and very moving picture for parents and friends, and for Ruth and Thelma to see these five-year-olds step into what Ruth described in her few words as ‘Yes a beautiful world’!

Ruth and Thelma look forward to September ‘95 when they will welcome new children to their school and will be happy to see their 2nd year students return as yes, seniors! 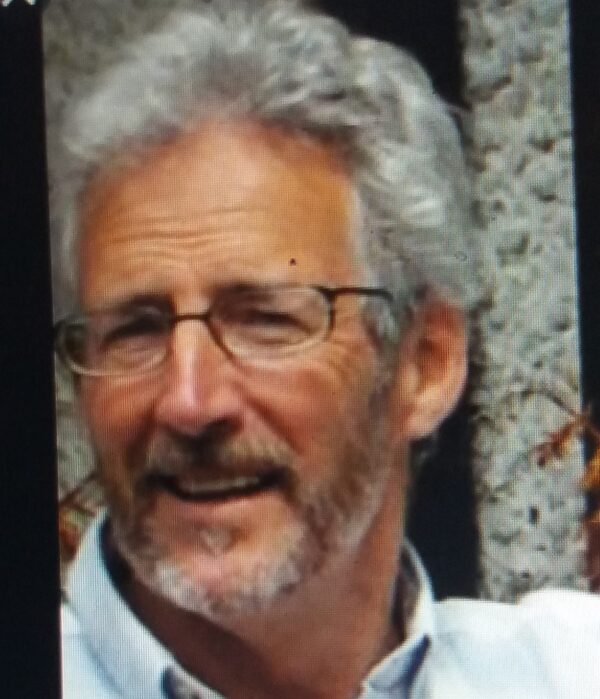 Life in the Bog: A Nature Walk in Newcastle Bog

To round off a very successful Lady’s Day Festival a nature walk was o… by Ann Murphy
Athenry Journal Archive | Education, Environment, People