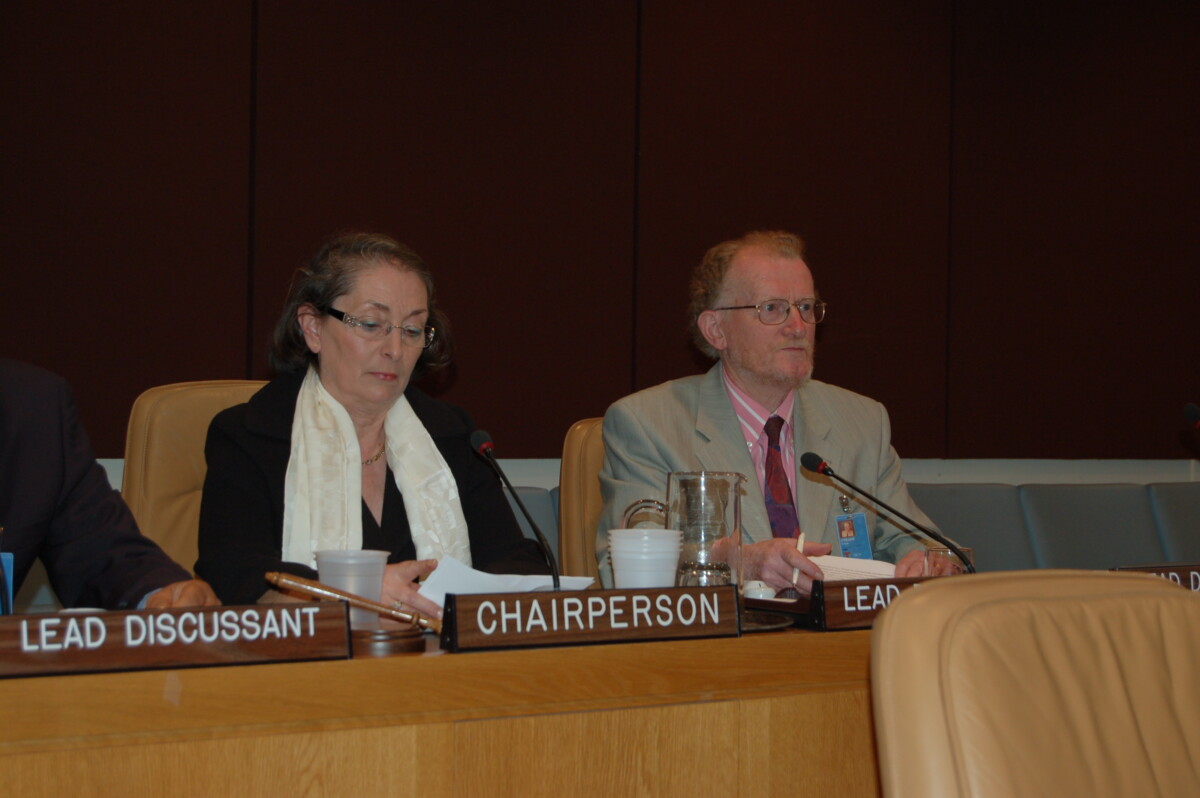 Recently a European Networking Project, in which Finbarr O’Regan, former Principal Teacher, Carnaun National School, Athenry was involved, was honoured by an invitation from UN Headquarters in New York to present it’s work at the Conference on Sustainable Development 5th – 16th May 2008.

This 16th session of the UN Commission on Sustainable Development was focused on the thematic issues of Agriculture, Rural Development, Drought, Desertification and Africa.

The network NEAC2 – “European Network of Alimentary Culture – Partnership for Sustainable Development” involves over 2000 students and teachers in 120 schools, universities, companies and local governments from 33 different European countries all working together on sustainability, through topics such as water and food.

Finbarr O’Regan and his students in Carnaun National School, Athenry have been involved in sustainable development for many years and through their initial European funded Comenius project “I eat, therefore I am” received awards in Florence, Italy and Stockholm, Sweden in 2001. Their project was only one of four to be presented at the European Parliament in Brussels the same year at the launch of Netd@ys Europe and in Dublin at the end of Netd@ys Ireland.

The Carnaun School Organic Garden and related project, “Growing up in a New Europe”, was presented in 2006, at Terra Madre, Italy – a network of food communities, each committed to producing quality food in a responsible, sustainable way – where over 9,000 “slow food” delegates from all over the world attended.

The presentation team in New York comprised of educators from Estonia, Ireland, Italy, Portugal and Sweden.

The opening address was given by Enrico Scotto di Carlo on behalf of Comune di Procida, Italy who sponsored the project. (Procida is an island in the Bay of Naples near the Isle of Capri). Professor Eugenia Tesoro, Caserta, Italy, Network Coordinator presented the project in Italian and Finbarr O’Regan, Director, Athenry ADC – an associated partner with the project, presented the English version to a conference audience that was very interested in the network and the team had many visitors to their information desk for the remainder of the week. 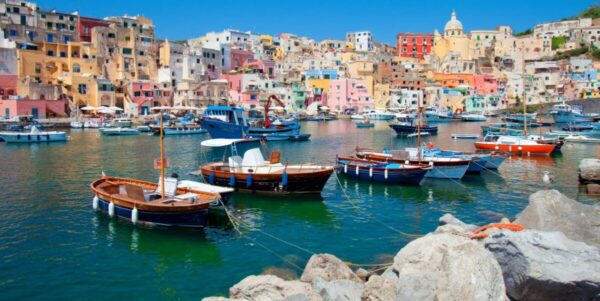 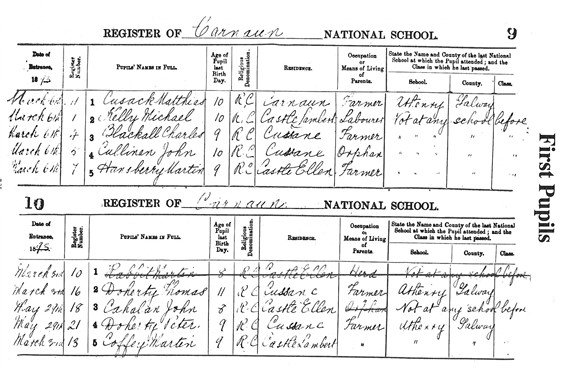