The Athenry Tidy Towns Committee can look back on the last year of the Millennium 1999 and feel a sense of worthwhile achievement.

Since our information in November, 1992 we have making steady progress in our efforts to enhance and improve the town.  Our first “Five Tear Plan” is now complete and a new “Three Year Plan” aptly titled “Our Community Improvements for Athenry 2000” has been drawn up and which will take us into the new millennium.   Since the drawing up of our “First Plan” in April 1993 this committee has been working tirelessly in achieving its basic aim, which is to improve the appearance and character of our town.

Entering the National and Local Tidy Towns Competitions has now become the cornerstone for the committee.  By participating in the aforementioned competitions we will get a feed back from the adjudicators on how we are performing, how we rate with other towns our same size and most importantly the works that are needed for improvement.

This improvement has now brought to the forefront and it has put us in line of making a serious impact and bid of winning a major award in the years to come. However as the adjudicators pointed out to us in this year’s National Tidy Towns results, we must not come too complacent. We must continue to build on recent endeavours, create a better sense of community awareness in that keeping Athenry tidy will benefit all in the long term.

The key strategies of the new “3 Year Plan”-“Our Community Improvements for Athenry 2000” are as follows:

• Create a climate of committed partnerships and co-operation throughout the community in supporting the aims of the Athenry Tidy Towns Committee to revitalise the community and to create an enterprise culture.

• Implement an effective communication process at all levels to ensure full awareness of the committee’s aims and activities.

Successful implementation of the Plan depends on harnessing the goodwill, enthusiasm and resourcefulness of all the community.

In determining the objects to be achieved within the life of the Plan the adjudication criteria now in place for the National Tidy Towns Competition and as laid down by Department of the Environment is given first credence. The objectives to be achieved can be classed as:

The short-term objectives are to continue on with improvement works, which will make our town a more attractive place to live in.

The long-term objectives will be geared towards making the town a “Litter Free Zone Area”,
Nature Conservation i.e. putting in place wildlife and natural amenities, the promotion of Irish Language,  Waste Minimisation and Environmental Protection.

The Protection of our Environment is of paramount importance, because we all should remember that the Environment is something that we did not inherit from our Parents or grand-parents, we are only borrowing it from our children, so it is up to us adults to see that we leave it in as good if not better condition in which we ourselves found it.

To celebrate the new Millenium, the committee is to erect a pedestal made of native limestone and in the form of an open book on the circular brick flowerbed at J. Glynn’s corner.  The type of engraving which is unique, is the brainchild of our President Mr. Tony Kilcommims.

The awards winning function organised for the past six years by committee was held in Hansberry’s Hotel on Friday 25th October 1999. Awards were presented to the winners and runners-up of the local competitions. The main aim in the running of the competitions is to raise awareness of the need for civil pride in the town and to officially recognise those play such an active role in keeping Athenry looking its best.

The award winners and competitions are as follows:

“Competition for The Best Kept Commercial Premises and Perimeter”

“Competition for the best kept Private and Residential Premises and Perimeter”

Athenry is growing rapidly with new buildings being developed all over town, so it is vital that the right environment is created to encourage enterprise and tourism to flourish without negative encroachment on the towns heritage recourses. It is a delightful and interesting town and the committee’s three-year plan, which is well researched, takes a pragmatic approach in both short-term and long-term objectives.

There is little doubt that this approach to the presentation of a town with a surprisingly high number of historic and cultural qualities will ensure an excellent future in Tidy Towns and, more importantly, for our community. 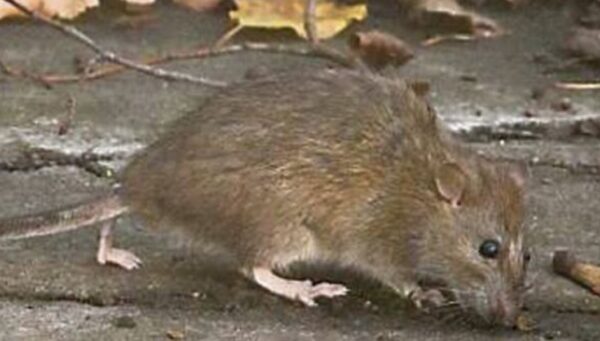