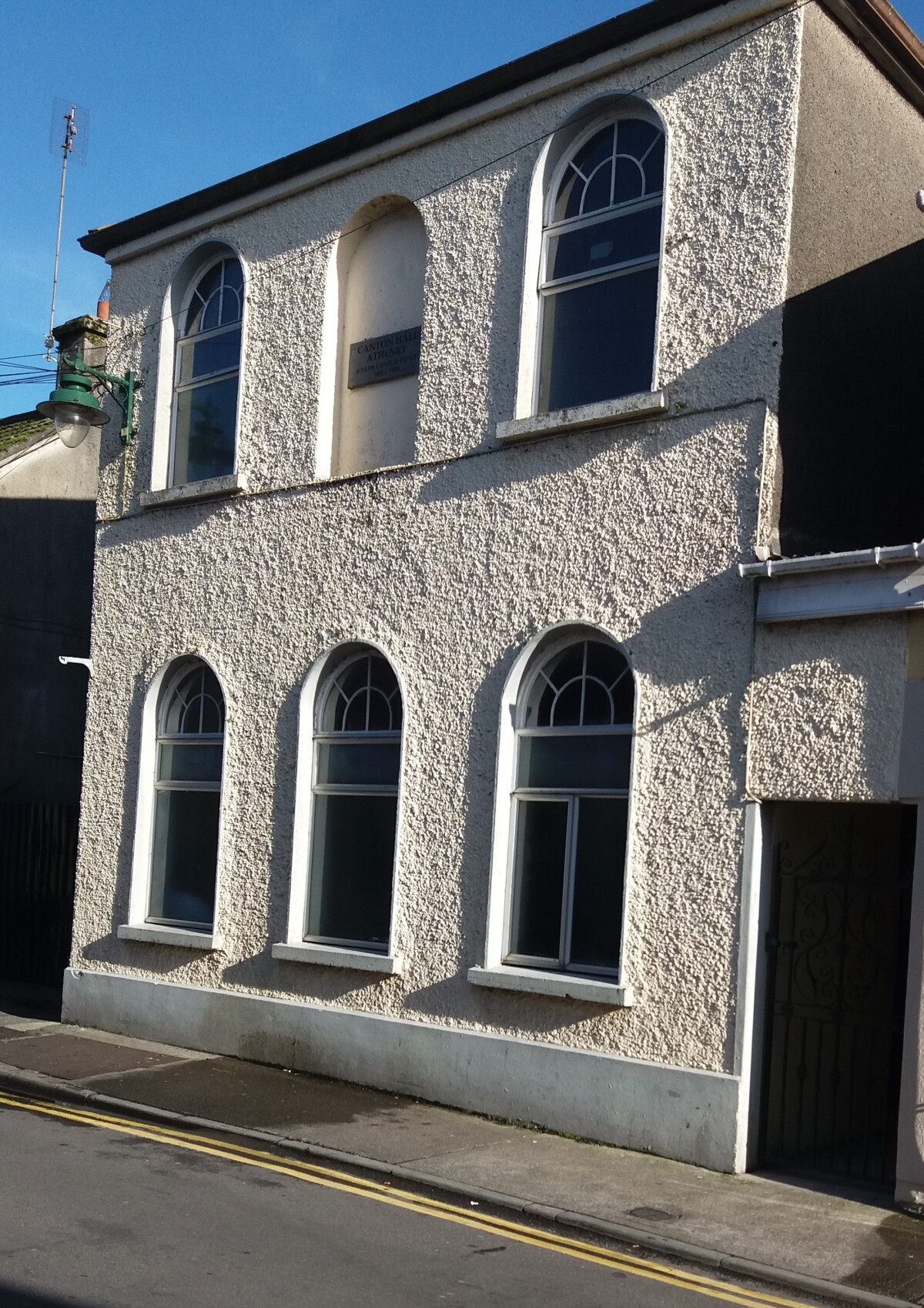 The Canon Canton Memorial Hall was built in 1932 by the young men of the parish in a voluntary labour effort to build a lasting memorial to the wonderful Canon Canton. It was spearheaded by Canon Conroy. The site was cleared by horse and cart and some of the names synonymous with that Labour of love were the late Christy Doherty, Northgate Street, and the still hale and hearty Paddy Corley of Bridge Street. It was built as a meeting place for all the young people entire parish; Its ﬁrst trustees were Walter Walsh, Ballybacka, representing the farmmers’ interest, and Timothy O’Regan, schoolteacher, represented the townspeople, and it was vested in the Catholic Church under the jurisdiction of the Archbishop.

Through the years it provided a meeting place for numerous societies and groups. Cards, billiards and snooker were its most used amenities and it produced many County billiard and snooker Champions: Christy Barrett, Micky Hession, Christy Grady Jnr., Luke Glynn and Tom Dempsey were great exponents and champions over the years.

The Hall as it familiarly kown has provided a haven for young people down the years. It stands as a fitting memorial for the purpose it was built all those years ago, and this writer is pleased to acknowledge that the recent refurbishment compliments the original purpose, ‘a memorial to a great man’. 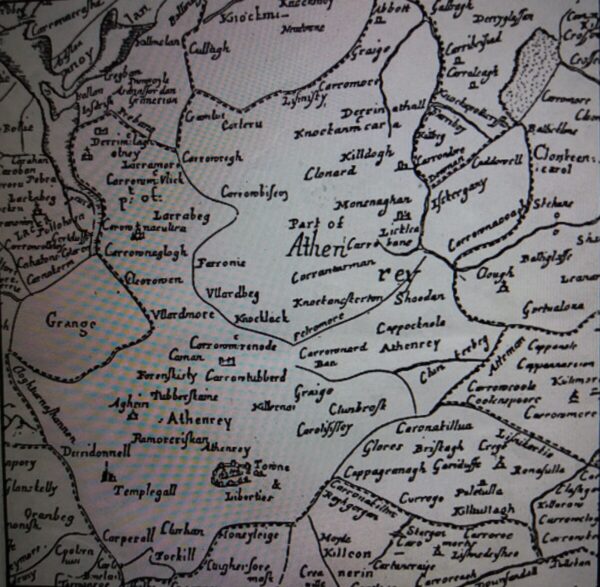