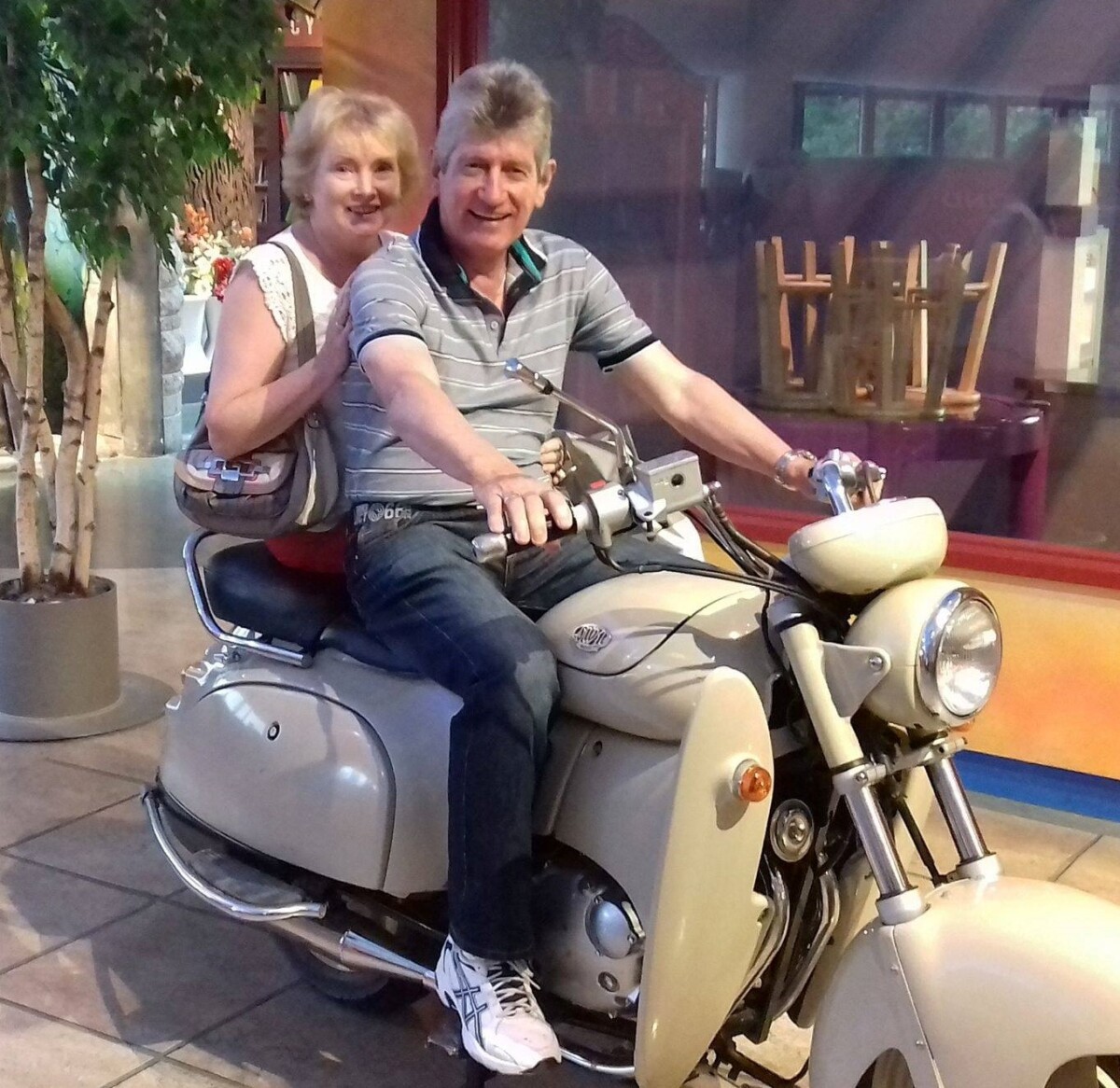 Back in my school days which was in the famous sixties, music wasn’t such a big thing in schools, but today it is taught in most schools and youngsters are encouraged in every way. No doubt a lot of them will leave their mark on the music scene in the future.

I always loved music and had a guitar which was my pride and joy. As my father use to say “you’re always tinkering with that auld guitar”. Later when I started to work in the “Big Smoke of Galway” and got to know other music lovers and we were getting asked to sing in pubs and at parties, I started a three-piece group and was hooked from then on.

I changed to drums and got to know a lot of people in the music scene and made lots of friends around the country.

I then met two fine musicians named Jackie Grealish and Cyril Cummins and we became known as The Rangers. As we matured, we went our separate ways and I met Pat Nolan a well-known versatile musician and we decided to start another band. That’s where Dave Courtney comes in. Dave now lives in Cahertymore with his wife Marion. They have two children, David and Sinead who attend Carnaun school with my children Alan, Edwin and Tracey. Dave was well established in the music scene and decided to join Pat Nolan and myself. We become known as “The Good Times” and were the resident band in Ryans Hotel for many years, also the Beach Hotel in Salthill. From there we got many bookings for weddings and socials etc. Due to work commitments Pat Nolan had to leave.

Dave and I changed the name to “SanAntone” taking on board Stan McCormic who was leader of the “Bandits Showband” in the seventies. Stan had vast experience in musical instruments. We hit the road and recorded a tape which got a lot of airplay on the local radios. That led us to doing radio shows on Clare F.M. and Radio na Gaeltachta.

Well, before I finish my little contribution about my personal experience on the music scene, here’s to my wife Teresa, for without her backing things wouldn’t be as good. Good luck to the next generation of musicians coming out of Carnaun school.

EDITORS NOTE: Thanks for the many fine nights of music from Pakie and SanAntone for Carnaun fundraising where they always gave their services free.

Page 203 of The Carnaun Centenary Book 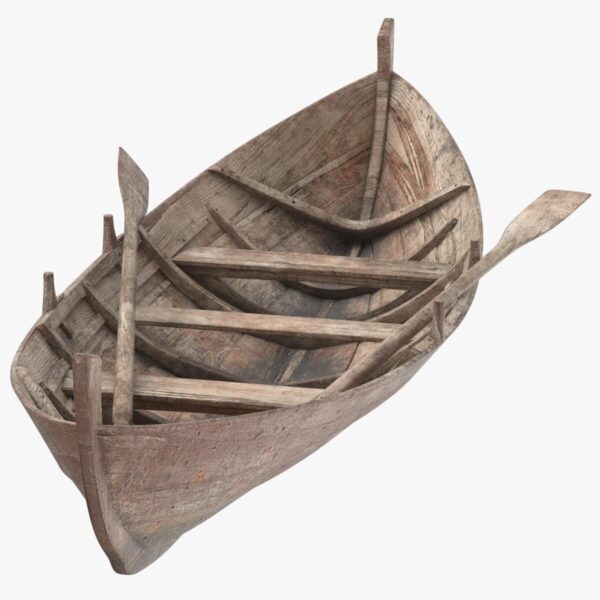 Jottings of my Life in Tyrone, Ireland – A Near Tragedy

A Near Tragedy Writing about the seaside reminds me of an accident tha… by Elizabeth La Hiff Lambert
General History Archive | Education, History, People, Sport