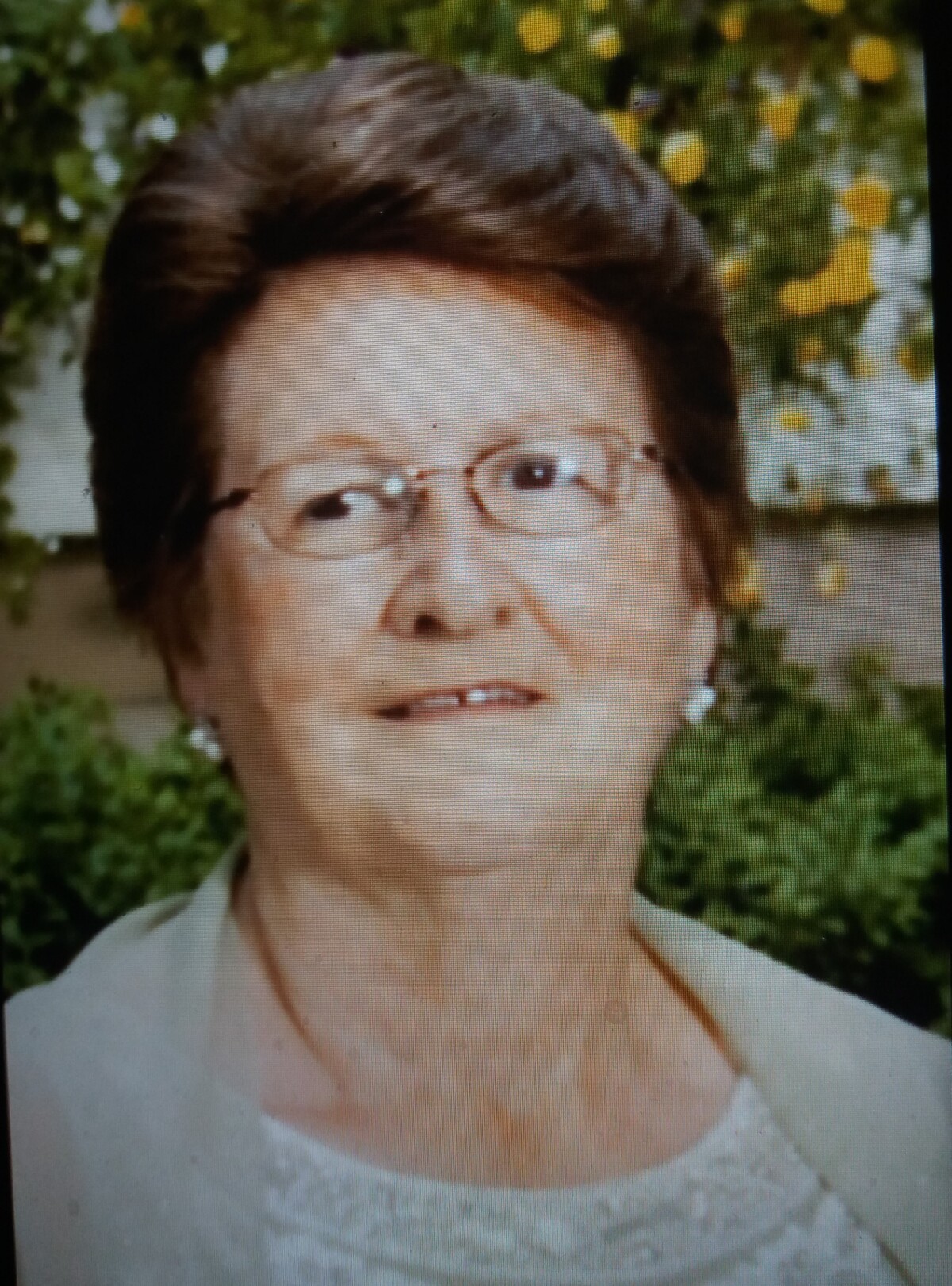 Together with Bernie they were loyal supporters and officers of the Galway Hurling Club and Galway Association. Cecily was proud to serve Galway as the first female President of a NY GAA club. She later served as President of the Galway Association. A sports fanatic, Cecily could be heard shouting from the side-lines of Gaelic Park, Croke Park, or Athenry’s Kenny Park on many Sundays.

Cecily will be remembered for her overflowing love and generosity. She was like a mom to many. If you were a travelling GAA player, a visiting niece or nephew or just a new face in town there was always a dinner, a place to stay and a cup of tea at Cecily’s house. Cecily was always on the go. She spent her days visiting friends no matter the distance. She loved her trips to Ireland every year and staying connected to her large circle of family and friends. 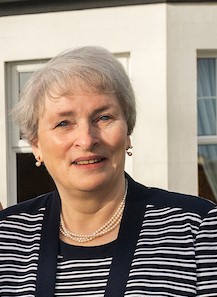 The story of Teagasc Athenry

There are few families in the Athenry area who have not had some conta… by Nuala King
Athenry Journal Archive | Education, Employment, Environment, Farming, People