The Assizes of Galway terminated on Saturday last. Five Captains of Ribbon men received the sentence of death. A Mr. Rochford, who is charged with being a leader among this banditti, has put off his trial until the next assizes, and the trial of a Mr. Egan, against whom a similar charge is pending, has been postponed, at the instance of the Counsel of the Crown, a principal witness for the prosecution, who is understood to be an improver, being unable to attend, in consequence of a wound he received.

Michael Coughlan and Michael Finlay, for breaking into the dwelling house of William Walshe, and administering unlawful oaths, to be hanged at Gancreen – Finlay on the 12th, and Coughlan on the 17th of April.

Charles Langley, for the same offence, to be executed on the hill of Seafin, on the 10th of April.

Anthony Daly, for the same offence, to be executed on the hill of Seafin, on the 8th of April.

Patrick Forde, for the same offence, to be executed at Briarsfield, on the 18th of April.

Patrick Meahern, Peter Connolly, James Greylish, and Thomas Greylish, for the like offence, recieved sentence of death, but recommended to mercy.

Roger Concannon and Patrick Nestor, for appearing by night armed, and assuming the name of Ribbon men, to be imprisoned two years, and whipped.

Thomas Preston, for appearing by night armed, to be imprisoned two years, and to be whipped three times.

Pat Manning, James Kelly, and Pat. Dowd, for the same offence, to be imprisoned one year.

Thomas Hughes, Pat. White, and Pat Hughes, for the same offence, to be imprisoned one year and whipped.

There are thirty-five more to be imprisoned two years, and whipped, for assuming the name of Ribbon men.

Thursday, five of the unfortunate nineteen men found guilty at Galway Assizes for the attack on Major Place and the party of the 77th, were whipped at Tuam.

Saturday, Anthony Daly, a man found guilty at Galway Assizes, for breaking into houses and administering oaths, was executed at Seafin Hill, near Craughwell, in that County.

On Monday, Charles Langley, found guilty for the same offence, was executed at Castleblakeney, and on Wednesday, the other wretched man, Michael Finlay, for the same crime, was hanged at Granceen, near Ahascragh.

A respite has been received for Pat. Meahern, Peter Conolly, Thomas Greylish, and James Greylish, who pleaded guilty at the Galway Assizes. Thanks to Declan Barron

Note –  John Madden who was transported for life ended up in Australia – Read his story by a descendant, Ray Thurlow, in Brisbane, Australia. Antony Daly – The poet Antony Raiftearaí was among the crowd on the hillside in Seefin on the day Daly was hanged! 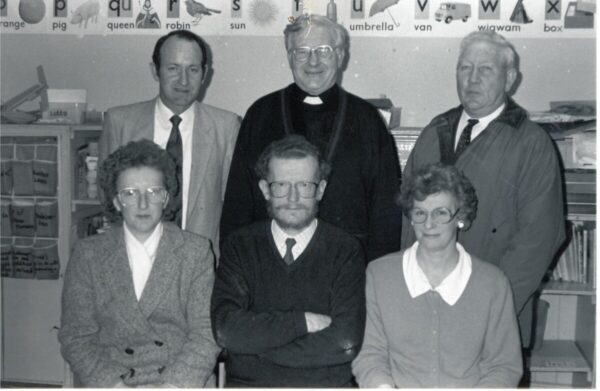