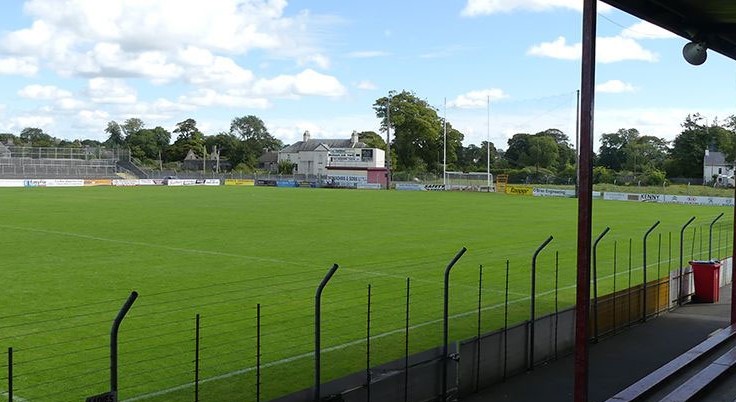 The large attendance at Kenny Park, Athenry, on Sunday, was treated to some fine hurling in the County Intermediate Semi-Finals.

A wonderful rally late in the second half nearly brought victory to Fr. Tom Burke’s in this tough, hard hitting game. Denying Cussane even a solitary point in the last quarter they fought like demons to pull the game out of the fire but the Cussane defence stood firm in the dying minutes to hold on to their slender lead.

Fr. Tom’s were unlucky on a few occasions not to have drawn level but the Trojan work and eagle eye of goalkeeper Eamonn Mullins alone made Cussane deserving of victory.

Christy Moynihan opened the scoring with a goal for Fr. Tom’s to which Finnerty added a point. At this stage it looked as though Fr. Tom’s would have a facile win, but a Richie Williams point was just what Cussane needed. Seconds later Michael Mullins levelled the score with a goal and a further goal by Feeney put them ahead. For the second time the scores were level when Concannon goaled for Fr. Tom’s, but then it was Cussane’s turn and they dominated from then to half time.

Goals from Coen and Costello and a brace of points by Matt Feeney gave them an interval lead of 4-3 to 2-3 for Fr. Tom Burke’s.

Five minutes after the restart Pat Costello re—opened the scoring, putting Cussane further ahead with a goal and Michael Mullins added a point. Almost fifteen minutes had elapsed before C. Moynihan scored Fr. Tom’s morale boosting goal and then came the great rally. Aided by a stiff breeze they slammed in ball after ball, and the Cussane backs were kept extra busy. Three points by Finnerty and other minors by Concannon and Vaughan narrowed the gap. A great goal by Cunningham brought victory into sight for Fr. Tom’s five minutes from the end. In those five minutes they were awarded two frees within forty yards of the goal but two spectacular saves by Eamonn Mullins dashed the Fr. Tom’s hopes.

Though Eamonn Mullins was the star of the Cussane defence, Feeney, Egan and Coyne were always prominent.

Richie Williams had a great game at midfield and got good support from Michael Cooley. Of the forwards Michael Mullins, Pat Costello, J. Coen and Feeney impressed most.

For Fr. Tom’s M. Larkin was a staunch defender and got little support. Vaughan and Cunningham broke about even at midfield while the Finnertys and Concannon were best in the forwards.

Reprinted in the Athenry Journal December 1996 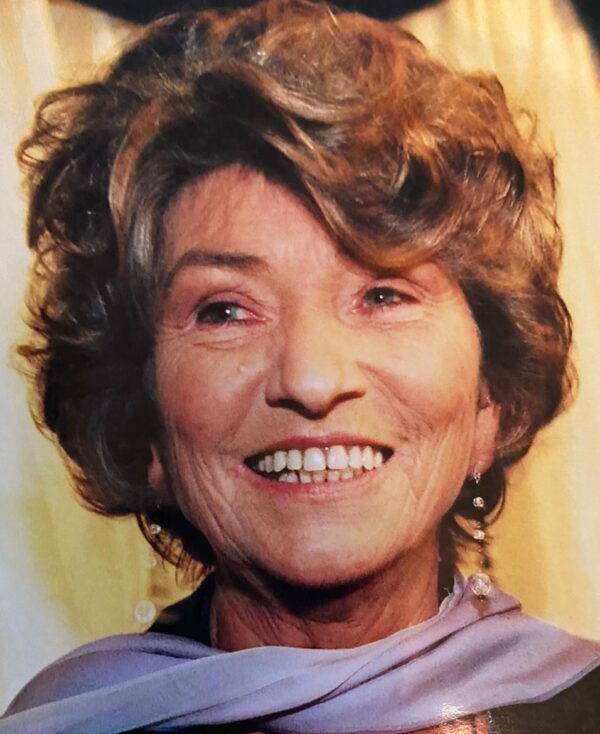 It’s all in the game – Edward Carson of Ulster

By l886 Edward Carson had acquired a leading position among his contem… by Theresa Evers
Lamberts of Athenry Archive | Education, People, Politics