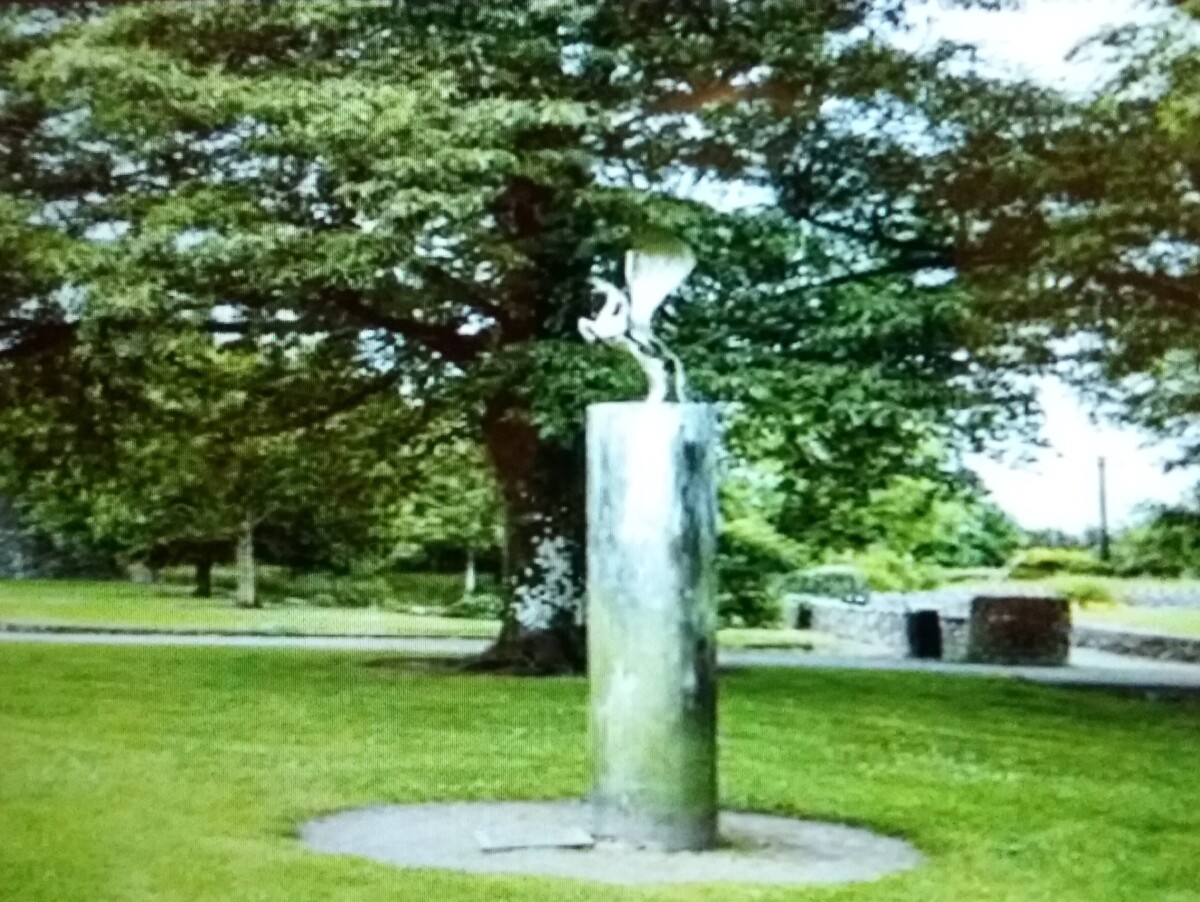 On Sunday the gates

Of quiet open and the slow

Sluices allow the tide of things to go its different gaits;

And earth shows her other side.

In the air so peacefully does a country move

Inwards to the bell, slowly to pass

More coloured; into them the young drive bicycles;

Of grass and the bright gusts that rise like angels.

Padraic Fallon from “The Poplar”

Padraic Fallon was born in Athenry in 1905 and spent his early childhood here. His father was a successful cattle jobber and the family also had an interest in the hotel and butchering business. Fallon later went to boarding school and the family moved to Dublin. He joined the Civil Service and spent periods in Cavan, Dublin and Wexford. He retired to Cornwall but later returned to Ireland.

References to many places associated with Padraic Fallon are to be found in his poetry.

He was also a playwright of considerable note, many of his works being written for radio. He died in 1974 and is buried at Kinsale in Co. Cork.

I have chosen ‘Day of Rest’ as a poem having as much relevance today as when it was written. Perhaps its message is even more urgent in these times of ‘not enough hours in the day’, a time of Stress Management Courses and other less desirable methods of relaxation. It shows the way of renewal of body and soul, so necessary to us, simply by taking (to use a modern word) ‘Time Out’.

Lady’s Day is just such a day – a day to reﬂect to reﬂect on the traditions associated with the visit to the Holy Well and a day to enjoy the camaraderie of friends and family.

“Erect me a Monument of Broken Wings” – an anthology of writings by and on Padraic Fallon, edited by Patrick O’Brien, published by Padraic Fallon Celebration Committee Athenry. 1992. 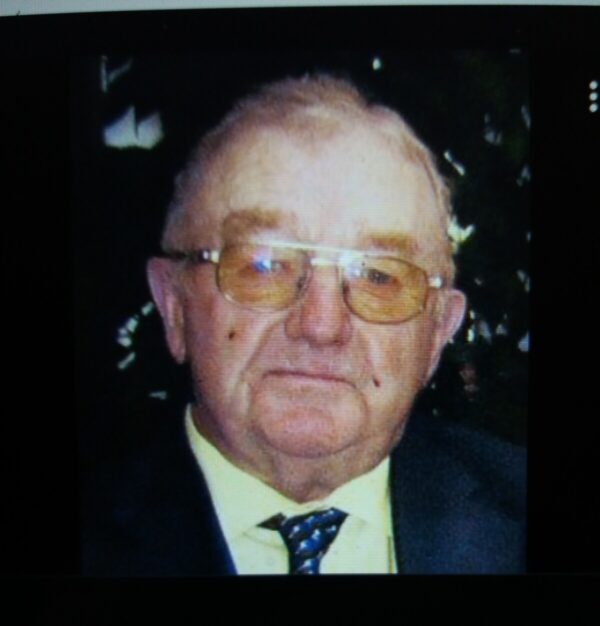