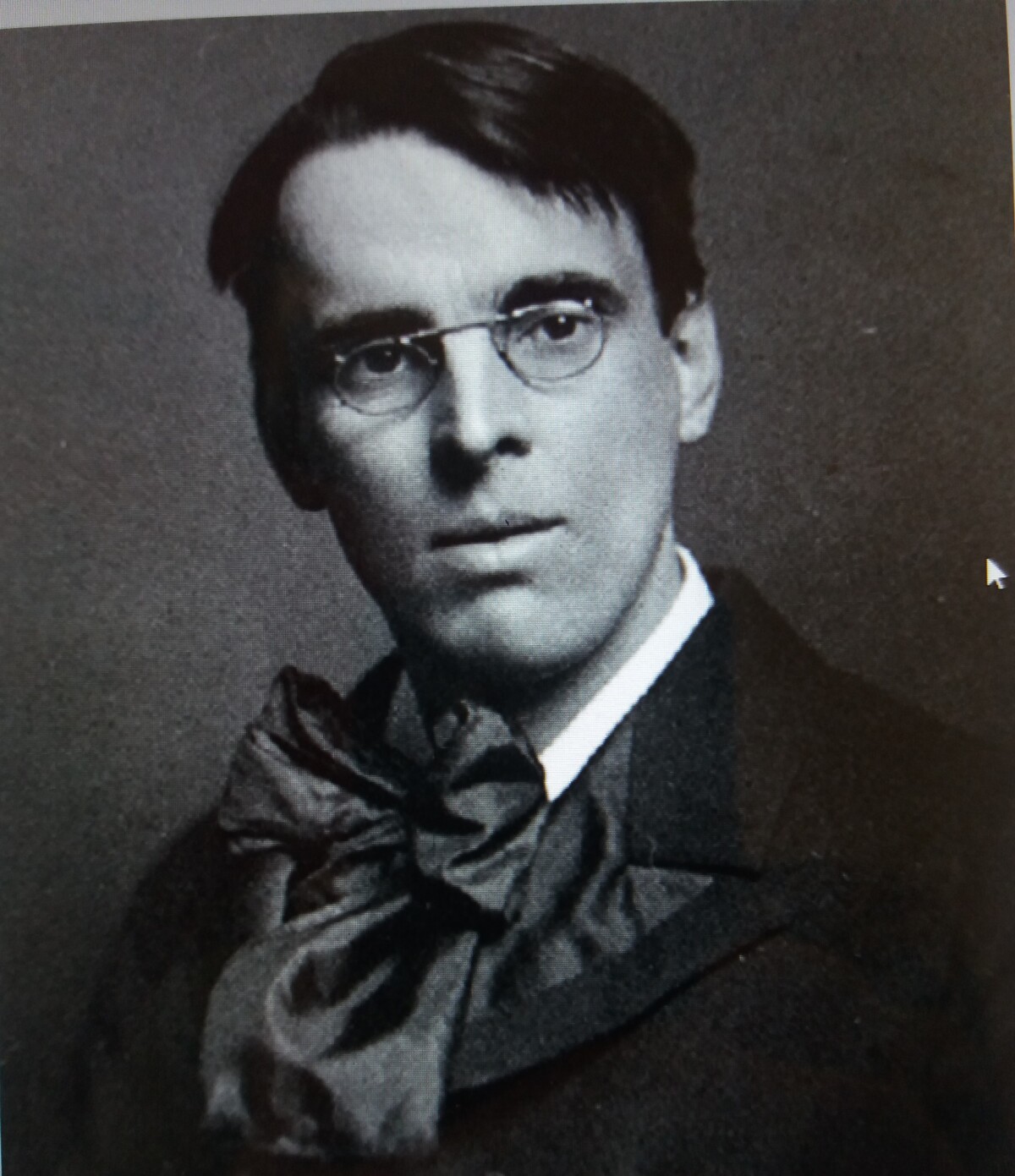 I have met them at close of day
Coming with vivid faces
From counter or desk among grey
Eighteenth-century houses.
I have passed with a nod of the head
Or polite meaningless words,
Or have lingered awhile and said
Polite meaningless words,
And thought before I had done
Of a mocking tale or a gibe
To please a companion
Around the fire at the club,
Being certain that they and I
But lived where motley is worn:
All changed, changed utterly:
A terrible beauty is born.

That woman’s days were spent
In ignorant good will,
Her nights in argument
Until her voice grew shrill.
What voice more sweet than hers
When young and beautiful,
She rode to harriers?
This man had kept a school
And rode our winged horse.
This other his helper and friend
Was coming into his force;
He might have won fame in the end,
So sensitive his nature seemed,
So daring and sweet his thought.
This other man I had dreamed
A drunken, vain-glorious lout.
He had done most bitter wrong
To some who are near my heart,
Yet I number him in the song;
He, too, has resigned his part
In the casual comedy;
He, too, has been changed in his turn,
Transformed utterly:
A terrible beauty is born.

Hearts with one purpose alone
Through summer and winter, seem
Enchanted to a stone
To trouble the living stream.
The horse that comes from the road,
The rider, the birds that range
From cloud to tumbling cloud,
Minute by minute change.
A shadow of cloud on the stream
Changes minute by minute;
A horse-hoof slides on the brim;
And a horse splashes within it
Where long-legged moor-hens dive
And hens to moor-cocks call.
Minute by minute they live:
The stone’s in the midst of all.

Too long a sacrifice
Can make a stone of the heart.
O when may it suffice?
That is heaven’s part, our part
To murmur name upon name,
As a mother names her child
When sleep at last has come
On limbs that had run wild.
What is it but nightfall?
No, no, not night but death.
Was it needless death after all?
For England may keep faith
For all that is done and said.
We know their dream; enough
To know they dreamed and are dead.
And what if excess of love
Bewildered them till they died?
I write it out in a verse —
MacDonagh and MacBride
And Connolly and Pearse
Now and in time to be,
Wherever green is worn,
Are changed, changed utterly:
A terrible beauty is born.

“I met them at close of day …” they could be just anyone from any capitol, London, Paris, Dublin  – just ordinary people –– but later “them” are the four persons who will stand out of the crowd of a diverse motley crew of Dubliners.

“All changed / A terrible beauty is born” – The change was the Easter Rising of circa 1000 republicans who wanted independence from Great Britain. The “terrible beauty” was “born” during Holy Week the occasion of Christ’s sacrifice – crucifixion and resurrection. The rising, which did not enjoy wide support amongst the Irish people, was put down within a week but when the leaders were quickly and brutally executed, (crucifixion) the general public turned anti-British and returned a majority of Sinn Fein members to the parliament in the next general election (resurrection).

“That woman” – was Constance Gore-Booth Markievicz. Yeats chastised her for the shrillness – “… in argument until her voice grew shrill”. “This man” was Patrick Pearse, poet and leader of the Rising, “his helper and friend” was another poet Thomas MacDonagh, and Yeats thought that they would be better off as teachers and writers. “The drunken lout” was John MacBride, Maud Gonne’s former abusive husband. (Maud Gonne’s beauty attracted Yeats while her “fanaticism” repelled him in equal measures).

In the third verse the, idyllic landscape changes when the stone of the revolution is thrown into the peaceful pond – “to trouble the living stream” it changes the flow of British politics.

Yeats wonders if the sacrifice is worthwhile. He asks three questions!

“O when may it suffice?” –  When will the sacrifice end? In order to have constant peace more sacrifice may be needed!

“… Was it needless death after all?” – He wonders if this Easter sacrifice may have been needless as there is a promise to restore the suspended Home Rule Bill

“… And what if excess of love bewilder them till they die?”-  Here Yeats asks whether “excess of love” for country can hound one to one’s death, reducing honour and glory to mere bewilderment.

Throughout the poem Yeats sketches the characters without naming them but as a climax at the end he chants the names of the four, who for him stand out from the motley crew of Dubliners, MacDonagh, MacBride, Connolly and Pearse who will be always remembered! 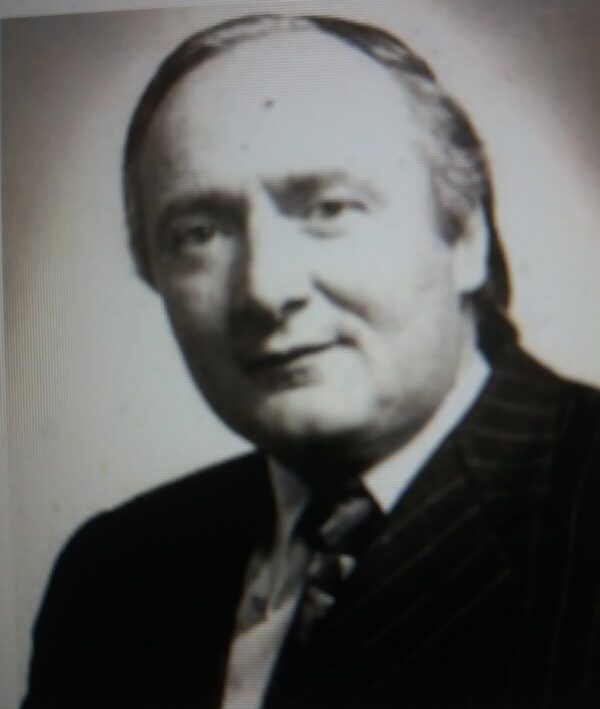