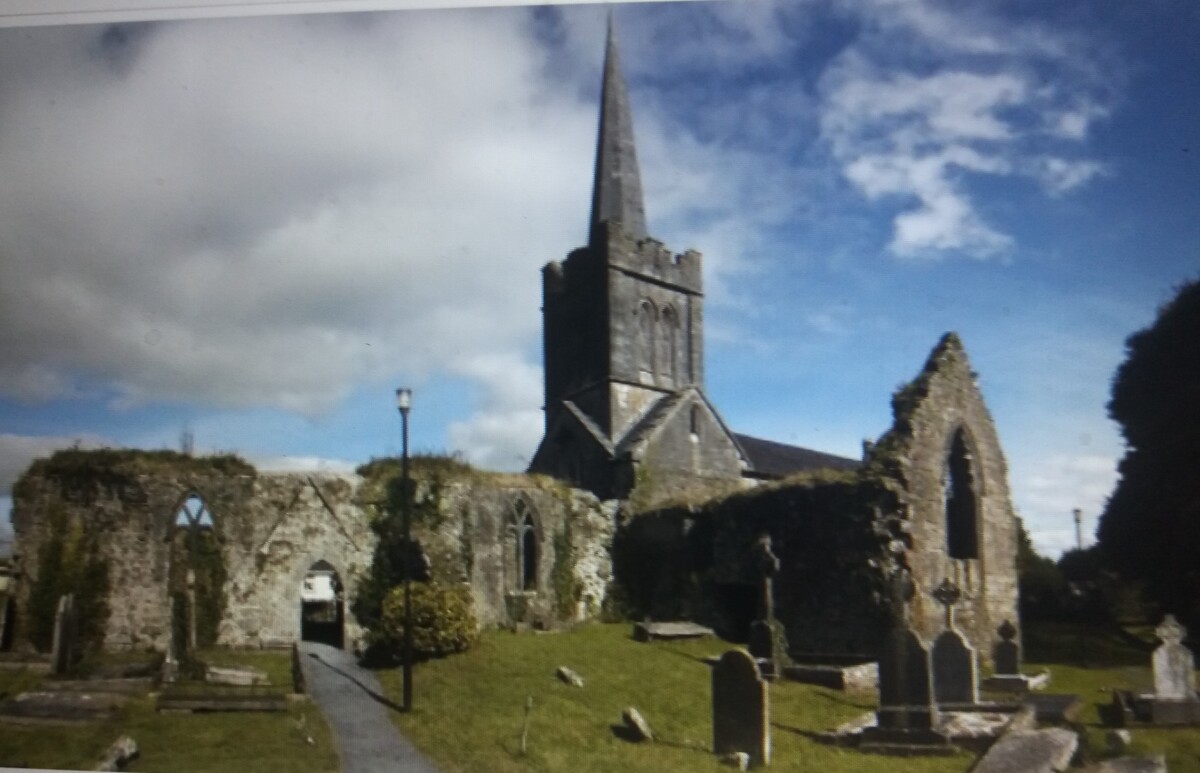 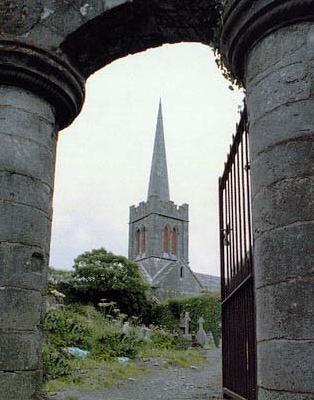 The following article is an extract from a book entitled “Steeple Jacks & Steeple Jacking” first published in 1926.

The book is by William Larkins who was engaged in Steeple Jacking work all over the British Isles.  He undertook many jobs from cleaning the face of Big Ben and Nelsons Column in Trafalgar Square to demolishing huge factory chimneys with great precision.

A passage in the book relates to his most romantic job and it reads as follows: “Immediately following a job in England of particular difficulty, I undertook what I considered to be my most romantic job, and, so far as the actual work of this was concerned, I set myself an undertaking which would have caused many steeple-jacks to pause before tackling. But having dreamed of one day becoming famous in my professional brought an enthusiasm to my work which was probably unequalled amongst my rivals at the time, and so I suddenly found myself in Ireland attempting a task which had already been unsuccessfully essayed by three other steeple-jacks.

This was at Athenry, County Galway, where a spire had been taken down some time previously owing to its having been knocked off the perpendicular by lighting.  Although all the stones had been numbered for restoration, successive attempts at rebuilding had ended in failure, and I was sent for as a kind of forlorn hope. Well I’m glad to say that I experienced no difficulty in succeeding where others had failed, and, indeed had other considerations not necessitated my leaving Athenry as soon as the job was finished, I would have been quite content to have remained there until now.

I would have built the spire in question twenty times sooner than have confessed myself beaten, but the prime reason why I could have wished this job to have occupied me longer than it did was the fact that it was from this steeple, after its replacement, that I first caught sight of the lady who is now my wife.  The spire went up beautifully not a stone out of place, but all my other jobs not withstanding, the contract which immediately followed the completion of this undertaking was the best which has ever come in my direction”

When was this?
Who was the lucky lady? 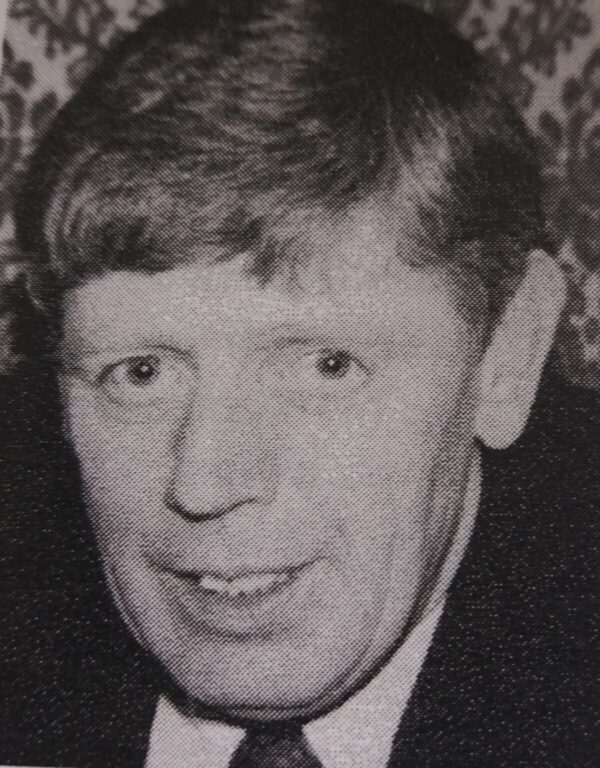 Graveside oration delivered at the Funeral of Martin Lynch