Skip to content
Jottings of my Life in Tyrone, Ireland – Romantic Eposides 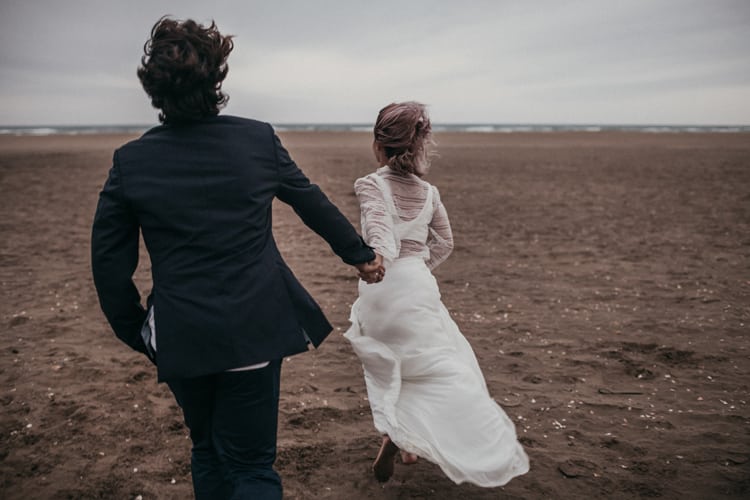 Now, here is a bit of real romance of which very few families can boast and as this was told me by my Uncle Arthur Blake of Cregg Castle, whose father was one of the principal actors in this story, I know it is true.

It seems that Uncle Arthur’s father and his chum, Malachy Ryan, when they were young men just out of college, fell in love with two beautiful sisters. The girls’ parents, on finding out how matters stood, decided to place them in a convent in France, in the hope that the change would cool off their ardent affection for the young men. So, off they went to France, and were domiciled in a convent far away from any large town. It was not long before the young men missed them at tennis parties and the hunts they were accustomed to attend. Although diligent enquiries failed to elicit, from their parents, the whereabouts of their daughters, a friend finally gave them a tip and told them where the girls were to be found. So, the two lovesick swains went to France and there, after much consideration, laid their stealthy plans to abduct the young ladies from the convent.

Now, as I have said, this scholastic institution was away out in the country, the nearest place to it being the village hostelry. You have heard the old saying, “Love laughs at locksmiths,” but it can also laugh at convent walls no matter how thick and formidable they may appear. Well, it was not long before the two rescuers were in communication with their sweethearts imprisoned in the nunnery, and arrangements were made for their escape, which, of course, had to be attempted on a dark, moonless night. After many letters had passed both in and out of the convent and prearranged signals were decided on, all that remained was to wait for a dark night. It came at last, and so did the young men with a carriage they had procured at the hostelry.

A light was flashed from the window of the room in which the imprisoned Juliets slept to let the young Romeos know that the coast was clear. A rope ladder was thrown up to the window and carefully fastened inside by means of which the girls descended to the ground – no easy matter when you consider it was a dark night and the girls were enveloped in veils to escape detection. However, they landed safely and, on reaching the end of the convent grounds, there was the carriage waiting to take them to the nearest railway station where the adventurers decided to ride in trains going in opposite directions so as to as to better avoid pursuit.

Now comes the tragic part of it: Young Blake and his sweetheart were speeding along in the train to Paris when he asked her to remove her veil and, of course, she did so, when to his horror-and dismay he found he was running off with the wrong girl. In the darkness and excitement, each young man had taken the other’s sweetheart!

There was no means by which the error could be rectified, and as in those days traveling with a young lady all night was rather compromising to say the least, they decided to get a marriage license the next morning and tie the nuptial knot. And strange to say the couple in the other train came to the same conclusion. As was to be expected, their married lives were most unhappy Indeed, when chance permitted, the two ladies spent as much time with the each other’s husbands as much as possible, and when my Uncle Arthur’s father died his sweetheart, Mrs. Ryan, threw herself across his grave and could not be comforted. Thus ended one family romance.

Another very close friend of ours had quite a romantic time trying to win his sweetheart against the wishes of her parents, who thought their daughter too youthful to embark on the stormy sea of matrimony. She, too, as in the other story, was hurried off to a convent in France ‘to be protected from harm by the Dear Sisters,” as we loved to call them. This convent was beautifully situated on an island in a lake (I forget its name), surrounded by tree clad hills – an ideal spot in which to keep young ladies free from the wiles and snares of this wicked world. An ancient drawbridge, which was closed at twilight every evening, connected the island with the mainland, making clandestine visits to the convent almost impossible. But for our friend, however; nothing is too difficult to accomplish for youth in love. Knowing that all letters to the girls within were opened by the nuns, he took up his residence as near the convent as possible and laid his plans.

He had staying with him an old friend of the family who sympathised with him, and entering into the spirit of the thing, offered to secretly deliver a letter with instructions to the young lady regarding her “rescue.” This being happily accomplished, a carriage was ordered to be sent from the nearest town on the first dark night, to be met half—way by our friend, who, having handsomely tipped the coachman, dismissed him for a time and drove the carriage himself to the edge of the lake. There he hitched the horses to the trunk of a tree and, divesting himself of most of his clothing, jumped into the lake and swam over to the convent grounds. There was the young lady was waiting all right, but she could not swim, so he supported her with one hand and swam with the other and reached the woods on the other side. This they did without accident, and as a change of clothing was ready for them in the carriage, they were none the worse for their adventure. Of course, they were eventually married and, I am glad to say, lived for each other with love and affection for the rest of their lives.

The night of June 23th – the feast of St. John the Baptist – was what we called over there, “Bonfire Night.” The way the people celebrated on that event was to light large fires at each of the crossroads, and march all around the villages with lighted torches. It seemed as if each village was trying to outdo the other. While the fires were burning, the folks would collect around them, and if the if the night was fine, all sorts of dances and singing would be indulged in. And, of course, music would be supplied by fiddlers and others only too glad to liven things up.

It was a very uncommon sight and the effect of the people in their brightly coloured costumes flitting around the fire was not only quaint but picturesque. And what old-fashioned dances they could go through: Irish jigs and reels galore, interspersed with the singing of quaint old ballads. This would be kept up until the last embers of the bonfires had died down when the merry party would break up.

Pancake night, or Shrove Tuesday, was always celebrated in our home. Quite a number of friends would be invited to dinner, after which everyone would troop down to the big old-fashioned kitchen where all the servants were assembled to join in the sport of “Tossing the Pancake.” The pancake batter being ready and the frying pan hot, each one had to make his cake, place it on the pan and toss it over without touching or breaking it. There was quite a thrill in seeing how high it could be tossed and turned and still fall back in the pan safely. Some would toss it right up to the ceiling and catch it on the pan while others, not so lucky, would find their pancake on the floor instead. Of course, this always brought a roar of laughter. When the cakes were cooked, all would return upstairs to the dinner table and eat them while hot. Then a large dish would be brought in filled with pieces of cake rolled up like little tubes, in the centre of was either a ring, a button, or a piece of coloured cloth. Everybody took a portion and should it have the ring, that person was going to be married in the near future. The button was for the maid or bachelor, and the red cloth represented the Army whereas blue cloth indicated that you were going to join the Navy. This custom was kept up every year in Dublin when the Lord Mayor gave a banquet for the business and professional men and their wives. 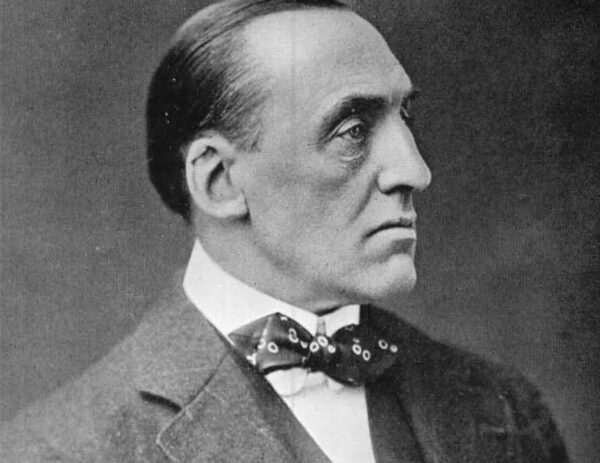