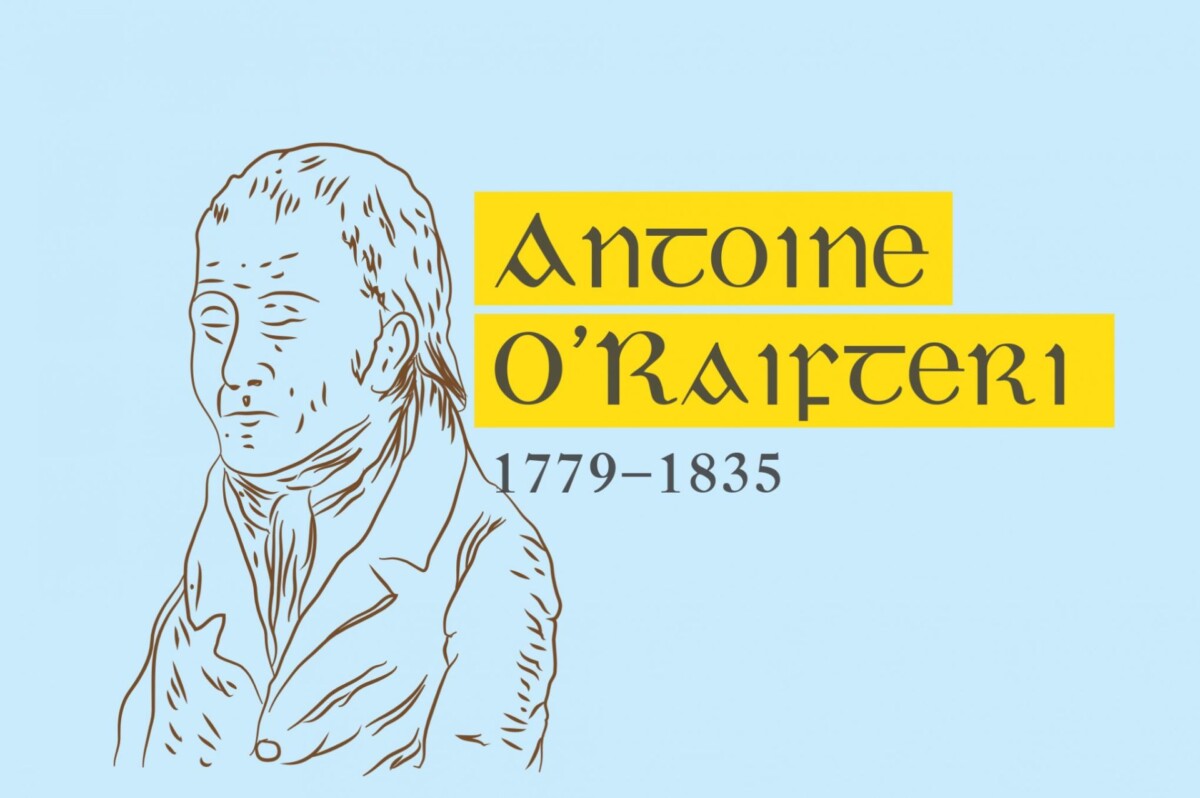 About 1350 A.D., or not long after, a group of Franciscan monks settled on the banks of the river Gwestion, in County Mayo, at the spot where centuries before a hermit – some say St. Lyden – lived in a small cell. There they built their church, enclosing the cell in the courtyard, and dedicated it to St. Aiden, hence Kill Eaden. Their parish of Killeaden still exists and includes the town of Kiltimagh, a later development.

In due course, the two or three monks in charge of the farm built a house near a spring which has been famous far back into pagan times. The monk’s farmhouse is today the site of the front portion of Killeaden House, perhaps partly the building itself. The monks planted widely throughout the centuries ornamental trees such as beech, oak and fir, a few of which survive. At the end of the seventeenth century the monks were exterminated by the Williamites, the church was destroyed and the land given to a branch of the Knoxes, a powerful Anglo-Irish (Cromwellian) family round Sligo. The Knoxes built a back extension to the house, but separated from it by a yard. My grandfather many years later joined these two parts into one whole building. The Knoxes had intended to build a new and larger house, but the last of them died before any- thing was done.

The Taafes, an old Norman—Irish Catholic family, bought the place about 1780 or a little later. The first Taafe, Patrick, built the garden house in the big orchard. He was a great duellist and after killing a man in a duel had to flee as the County Sheriff, Denis Browne, wanted to hang him for it. Shortly after this Patrick was himself killed in a quarrel and his son, Frank, succeeded him.

Before fleeing Patrick buried all his valuables somewhere in the estate and his cache has never been found, though his son was reputed to have often wandered about at night trying without success to meet his father’s ghost.

Frank Taafe was a keen outdoor sportsman and a great horseman who kept a pack of hounds (one of his kennels still exists), and also drank and swore vigorously. Blind Raftery, the poet, was one of his tenants and he often used to sing and tell his stories under the old trees in front of the great house.

Raftery never forgot those earlier happy days and his intense homesickness later inspired “Song of Mayo”, locally and more accurately called “Song of Killeaden”. In wet weather, Frank Taafe would allow him to go up to the granary in the evenings and there hold his court for the people of the estate and the surrounding country. Raftery, who was born in Killeaden in 1784 and died in Craughwell, Co. Galway, in 1835, was lithe and spare in build and not very tall, but he was wonderfully strong and a good wrestler in his manhood, blind and all as he was. He lost his sight from smallpox when nine years old. He always wore a frieze coat and corduroy breeches. He played the fiddle but not too well, perhaps because his fiddle was a bad one.

We owe three people for nearly all that is known of Raftery today. These are, firstly, Dr. Douglas Hyde, the founder of the Gaelic League and later first President of Ireland; then Lady Gregory, Hyde’s close friend, who lived in County Galway where Raftery spent his later life. The third was my aunt Miss L. MacManus, the Irish historical novelist who, born and bred in Killeaden, was brought up steeped in his tradition.

Dr. Hyde was a family friend of ours and he stayed at Killeaden a number of times while he collected all he could about Anthony Raftery, chiefly in Irish, for all spoke it then. Lady Gregory, also a friend of my aunt’s, stayed at Killeaden House to get stories and accounts in English, though she also knew Irish. My aunt worked constantly on the subject herself, both on her own and in conjunction with her two friends. Nearly all this work was in due course published.

Thady Conlon, a retired teacher, was a fount of information regarding Raftery and was my grandfather’s head herdsman, and both Dr. Hyde and Lady Gregory had long sessions with them. As a small boy I remember old Thady Conlon as I listened to his stories of humans, fairies and of Raftery.

Today the great oak and the three pollard beeches planted by the monks in front of the house and under which Raftery so often played and sang are still there, also a tall, strong whitethorn nearby which, according to old Thady Conlon, Raftery loved greatly as a “Fairy Tree”. The huge beeches in the orchard as well as the oak below Lios Árd still survive and all these trees are today the only living things that knew and sheltered Raftery.

Its future lies in our hands. 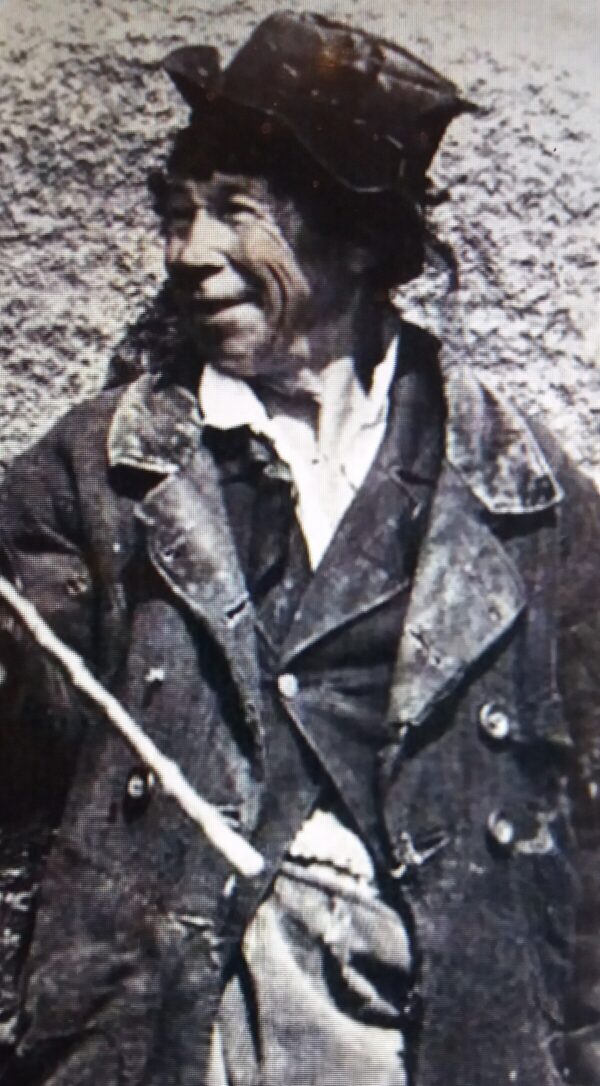 In Carnaun School we learn a lot of local history. This year we did so… by 6th Class Carnaun School 1998
Lamberts of Athenry Archive | Education, Folklore, History, People