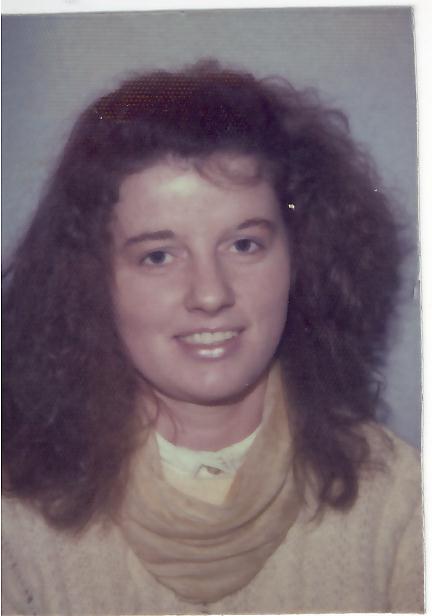 Kilskeagh or better known in the Irish form as “Cil Sceich” got its name from a church that existed among bushes years ago.  ‘Cill’ is an Irish term meaning Church and ‘Sceach’ is the Irish for bush.  There are many historical features and some old stories told about this little village.  Patrick Rabbitt certainly confirmed this when I discussed it with him.

In Kilskeagh, there lies a Ringfort, between Patrick Rabbitt’s land and our (Cooley) land.  A Ringfort is basically an area, roughly circular in shape.  It’s enclosed by stones or earth and stone.  Years ago houses were erected inside the Ringfort.  Patrick Rabbitt’s address was once “Carraig Mór” meaning big stone, obviously named after the Ringfort. Part of this Ringfort, known as Little Fort begins below Patrick Rabbitt’s barn, lies underground, and leads out to the old Graveyard where the Church once stood.  This Graveyard is still visible today.

In actual fact it was used up as far as the 1920s.  A cave is said to have existed in the Fort, and its entrance also starts at Patrick Rabbitt’s barn. There’s a few stories told about this cave.  Years ago, a pig went into the cave, but never found its way out, and in those days this was a tremendous loss.  There’s also another story told where a few people went into the cave and saw clothes hanging up, when they touched them they turned to dust.  A group of men went into the cave.  The majority of them didn’t want one member to come.  They regarded him as being stupid.  However, this man took with him chalk and a candle.  On the way in, this man put a mark on the ground of the cave, where he felt they might get lost on the way out.  When some of the candies blew out it was the man carrying the chalk who marked the different areas that lead them safely out of the cave.  Long ago, the people of the area were supposed to put their cattle into the Fort in case of theft, during the night.

At least 200 years ago, there stood a Public House, where Patrick Rabbitt’s son Michael now lives.  This Public House belonged to Cahills and was known as “Balla Cathal”.  Today, a stone exists just off the main Athenry to Tuam road, about 100 yards from where I live.  This stone is known as the Piper’s Stone.  A piper used to sit on it, and play music, while people danced around the stone.  Again this is going back many a year.  At that time, it was probably one of the forms of entertainment along with storytelling.

The remains of the Castle can still be seen today in Kilskeagh.  It is located on Patrick Gill’s land.

Very near to where I live, a Boreen exists.  This Boreen is at least one mile long.  Years ago, houses were built near to the Boreen, and this is where the old Kilskeagh village was located. I only know of two families that resided there.  One of the families was a Morrissey family, who moved to where Jimmy Nolan’s shop is now, in Athenry.  The remains of this house is still to be seen today.  One of their descendants, Mary Julia Morrissey, was engaged to Liam Mellowes.  The local landlord known as Robert Browne, lived there also.  He lived in a very large house, the typical Landlord’s house at the time.  He lived on the left hand side of the Boreen.  This house was built in my uncle’s (Michael Cooley) field . Today, this part of the Boreen is in the parish of Turloughmore, and the right hand side is in the parish of Abbeyknockmoy.

Patrick Cooley, my great great grand-father, was the herd for Robert Browne.  The Landlord owned a very large estate and it was up to Patrick Cooley to look after the stock.  My family are still in possession of an ancient bugle, which was used to call the herds of cattle together.  This bugle was basically the horn of a bullock, which was cut off and hollowed out, so that sound could be produced.  It is still in perfect working order today.  From the inscriptions on the old Cooley headstone in Kilmoylan Graveyard, Patrick Cooley died on August 1st 1898 aged 95 years.

Kilskeagh also functioned as a market place for the surrounding areas.  It is thought that two such markets existed.  One on the main Athenry to Tuam road, presently Whytes’ Quarry, and the second was situated near Kilskeagh Castle. Most of my neighbours’ ancestors arrived from different areas of the country.  In the mid 1920s the Browne Estate was divided among thirteen families.  Originally, the Whytes came from Ballinstack, the Cooleys from Glenascaul, the Keadys from Moycullen, the Nohillys from Corrafaireen, the Bohans from near Galway, the O’Briens from Castlegar, now a Cummins household, the Gills, Rabbitts and Spellmans from Lakaghbeg.  These are the only families I can account for.

Like everything else, time and the elements have left their mark on our village of Kilskeagh.  The Public House “Balla Cathal” that once stood, is now replaced by a modern bungalow.  The Estate House no longer remains, but according to a source, one can still see traces of this building.  Foundations of other smaller houses can also be seen, in the area that was long ago the old Kilskeagh village.  People now conduct their business in local towns, whereas the market place was the focal point of such activities, in the old days.  On a positive side however, the Ringfort is an example of the ways in which important ancient monuments may be protected and preserved.  Today, this is listed as a national monument of Ireland and is protected by the Board of Works.

Finally, I would like to express my sincere thanks to my neighbour Patrick Rabbitt of Kilskeagh, who helped me out in every way possible, in order to complete this project.  Your help was very much appreciated.

Page 265 of The Carnaun Centenary Book 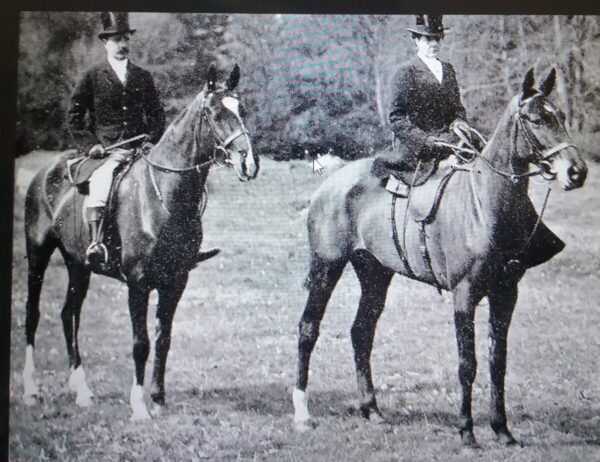 The Castle Lambert Tapes: Tape 6 The Assassination of Shawe Taylor