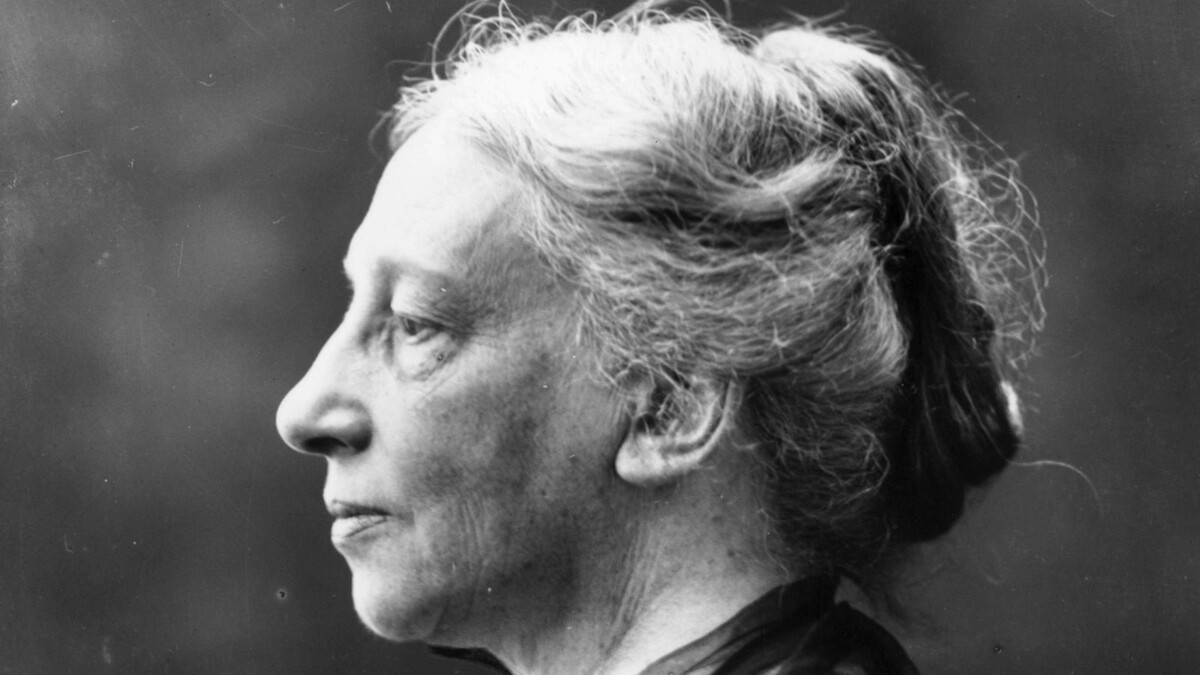 Isabella Augusta Persse was born in 1852 at Roxborough, near Kilchreest, South Co Galway. From a young age she had an interest in literature, and stories of Irish heroes inspired by a nanny. In 1880 she married a near neighbour, Sir William Gregory of Coole who had retired from his political career firstly as an MP for both Dublin and Galway and later as Governor of Ceylon (Sri Lanka). She was then aged 28 and he was 63. Their only son Robert was born in 1881.

Lady Gregory’s Journals 1916 -1930, were edited by Lennox Robinson and published by The Macmillan Company, New York in 1947

The Journals start at the end of 1916. This was after her nephew, Sir Hugh Lane, had been drowned in the torpedoing of the “Lusitania”, and their first purpose seems to have been to record the complicated negotiations she undertook to achieve the return of the “Lane Pictures”. And so the first couple of years are chiefly concerned with that subject. But, later, other interests impinged: the Anglo-Irish War, the Civil War, Coole Park itself and little local agrarian disputes…  Extract Editor’s foreword

Lady Gregory had a great memory: She learned Irish, from the house servants in Roxborough where she was born, and later in the Aran Islands. She spent years collecting folk-lore in cottage, farmhouse and in the workhouse in Gort and was one of a few people who hailed Antoine O’Raiftearaí as one of Irelands great poets.

Administer’s Note: This copy of “Lady Gregory’s Journals” is * A Distributed Proofreaders Canada eBook * and has is made available at no cost and with very few restrictions. These restrictions apply only if (1) you make a change in the eBook or (2) you are making commercial use of the eBook. www.fadedpage.com 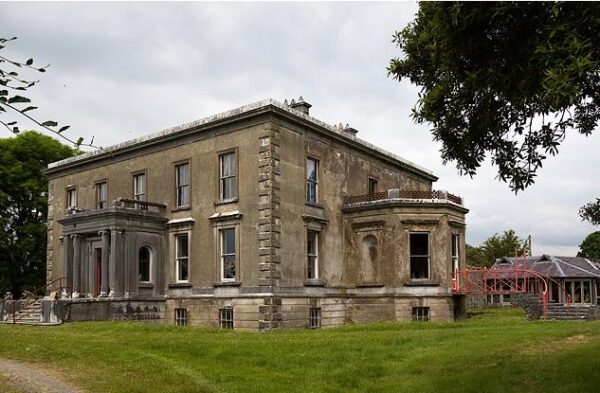