The history of this holy Well dates to medieval times. The exact origin of devotion at the Well is unclear but the date for the Marian Apparitions at Lady’s Well is generally given as the 15th of August 1249.We do not have any formal written documentation to substantiate this claim but what we do have is, firstly, the very ancient tradition that the miraculous event took place on the 15th, after the battle of Athenry and secondly, an account in the Annals of Iar-Connacht that a major battle took place in Athenry on the 15th August 1249.

The Annals record that the Normans within the town pleaded with the attacking Irish not to dishonour the Feast by attacking on that day. The Irish did attack and were defeated. Tradition preserves for us the legend that Our Lady appeared to some of the defeated soldiers as they were retreating from the battle. We can be quite certain that the promotion of Marian Devotion would have been an important priority for the new Dominican Order, whose priory had just been built in the town (1214), since their founder, St. Dominic, was the great apostle of the Rosary. Given these facts, there seems little reason to doubt the authenticity of the tradition of the Apparition.

Devotion to the well has been strong and consistent ever since, People came from all over the country and even further afield to pray at the Shrine especially on Lady Day, August l5th. This is the Feast of the Assumption and Athenry celebrates this Feast in a special way each year, with a beautiful concelebrated Mass at the Well. Priests, native to the parish, who minister all over the world, try to get home to assist at this very special Mass on this very special occasion.

The late Monsignor Mooney took a  very keen interest in the Well and its surroundings and was instrumental in establishing a Lady’s Well Group who, with the help of FÁS, carried out many improvements including a new approach road, car park and Stations of the Cross Constant maintenance is carried out by the Voluntary Group, lawns must be kept trimmed and flowers and shrubs adorn the place.

We are also very lucky that our new Parish Priest Fr. T. King is as keenly interested in Lady Well as was Monsignor Mooney and we thank him sincerely for his support and generosity.

According to the late Mrs. Aggie Qualter, a station to the Well is never complete without taking three sips of well water and reciting an old prayer from the past:

“By the Word of God,
By the Cross of Calvary,
By the Operation of the Holy Ghost,
And the Intercession of the Mother of God,
And the Power of this water; I believe” 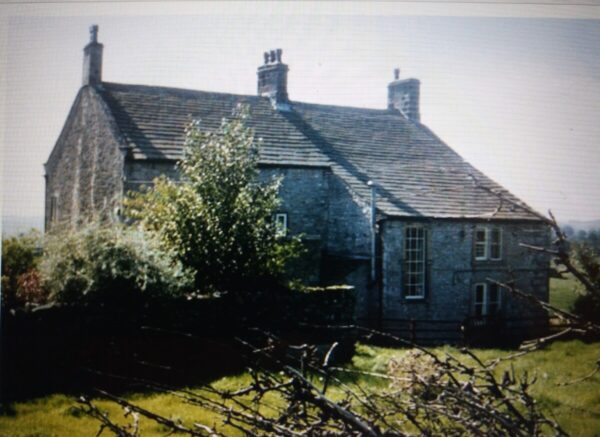 The village of Carlton, nestles in the Yorkshire Dales. near to Kirkby… by Andy Lambert
Lamberts of Athenry Archive | Education, People