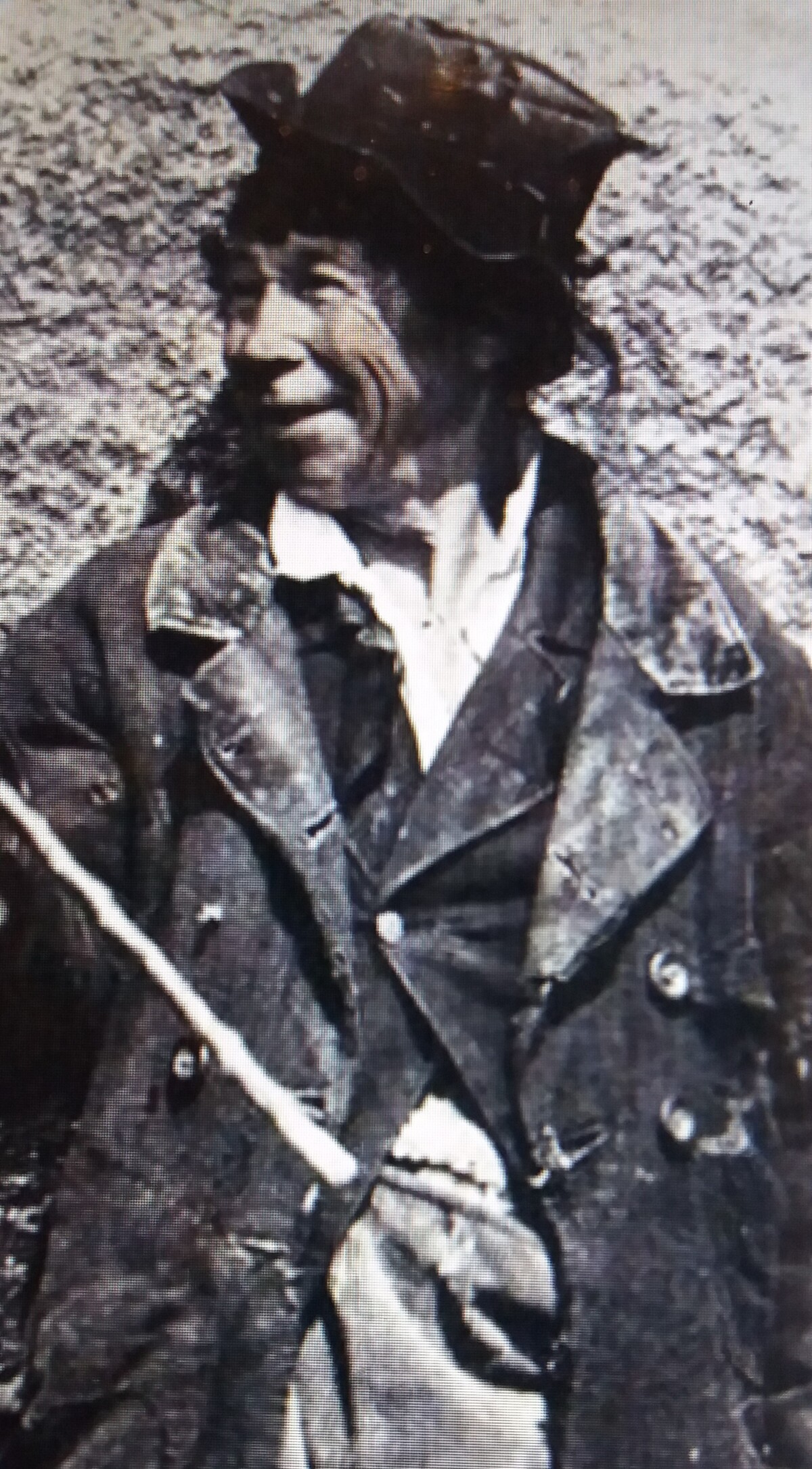 Featured image compliments of A. N. Other

In Carnaun School we learn a lot of local history. This year we did some research about a highwayman called Liam Joyce. (“Deois” was the local pronunciation). His “Stomping Ground” was from the Cúinne Geal near Galway Airport to Cusaun Cross. Cusaun Cross is very near our school, is on the Galway – Monivea road. Along this road is the townland of Ballybackagh, which could mean place of “hindrance”. It probably was if Joyce was around and not far from that is “Gleann ‘a Gadaí” the glen of the robbers.

Our neighbour, Hughie Hynes, put us in touch with Micheál ÓHeidhin from Carnmore, who told us a lot about the highwayman. Micheál, a fluent Irish speaker, rich in folklore an authority on the poet Antoine Ó’Raftearaí was a joy to listen to.
Antoine Ó’Raftearaí mentions “Casán Liam Deois” in his poem about the hanging of Antony Daly, who lived across the road from where Egan’s pub is in Coshla, Athenry.

Liam Joyce lived during the 19th Century. He was a big man and people feared him. He robbed people who were going to and from the market in Galway. He would rob their goods and money. He liked to rob rich landlords of their money and jewellery. After his crime he would disappear into thick scrub and bushes or into hollows such as “Poll Liam Deois” in Carnmore or “Gleann ‘a Gadaí” nearer to Carnaun School. During the summer months he went on his “holidays” to the seaside and spent his time holding up people on the Oranmore – Galway road near Merlin Park and Renmore.

After a long reign of terror Liam Joyce was finally captured at the Cúinne Geal. A man and his son were on their way from Galway after selling a cart of hay. Joyce knew they had the money from the sale of the hay, attacked them but they put up a great struggle. The father who didn’t want to part with his money, grappled with the highwayman and succeeded in wrestling him to the rear of the horse cart where the son hit him on the head with a loaded butt. A loaded butt was a lead filled stick used at the time in faction fighting. Before he could recover from the heavy blow to the head they tied him with the hay ropes which were normally wrapped around the shafts at the back of the cart. They then dragged him after the cart to the police station in Oranmore.

We do not know what happened to him, was he hanged or jailed? However many of his kind if they were spared the gallows, were transported, with thousands of other criminals to be used as cheap labour in the Clyde coalmines or in Australia. The need for people to work in these places was so great that often those who committed the most venial of petty crimes often got their “seven long years transportation”. This practice was also carried out in England where the “mail order” workers for the colonies comprised “undesirables” and vagrants and often, anyone who could be rounded up to fill the quota.

Page 233 of The Lamberts of Athenry Book 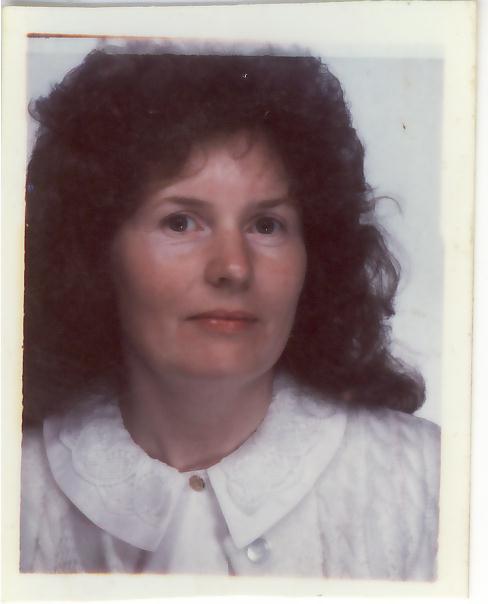