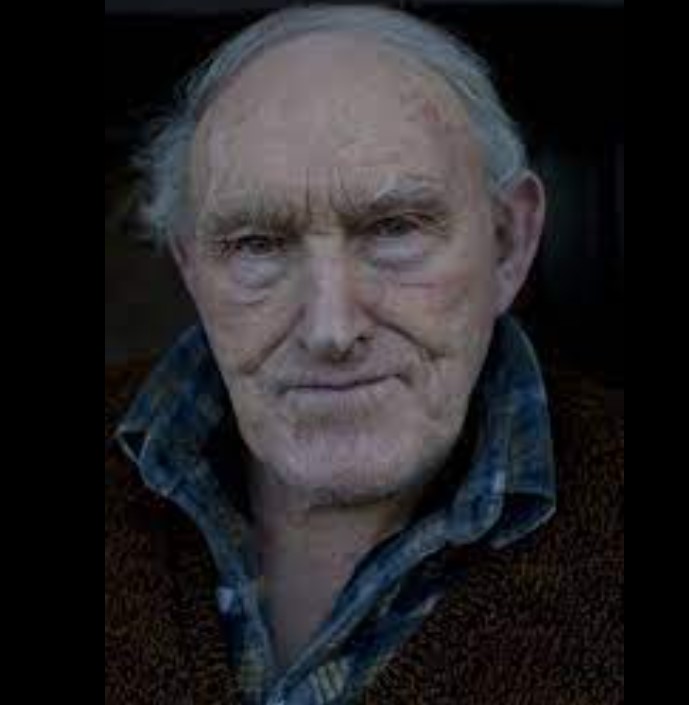 I grew up in the medieval town of Athenry in the 1920s, when life was much different than it is today, in 1995.  I represent the 5th generation of the Madden family, which originated in Bawnmore.  These were the early years of Irish freedom, following the Treaty of 1922, and the new Irish Free State was struggling to find its feet, following 700 years of Anglo-Norman and English rule.

Then came the 1930s and the Economic War, which started in 1932, when Eamonn DeValera, the Irish Taoiseach, refused to pay any further ground-rents of Irish property to England.  This resulted in the boycotting of all Irish cattle being shipped to England, which continued for more than five years, causing tremendous hardship and poverty to Irish farming families who could not sell their cattle.

Then came the Second World War, from 1939 to 1945, causing further hardship for the Irish people, and bringing with it the era of “compulsory tillage” and resulting in “ration-books” for each family for items such as tea, sugar and butter, lasting up to the late 1940s.  Tea, cigarettes and tobacco were traded on the “black market” during this period.  Tea traded at up to a 1 per lb.  During these decades of the twenties, thirties and forties.  Irish farming centred around horses to carry out all farm work, from ploughing, cultivating, carting, and harvesting of all crops, to providing transport for farm families by trap and side-cars and common carts.  Also by saddle, to Sunday Mass, to the weekly markets and for shopping, to the monthly livestock fairs, and to weddings and funerals. 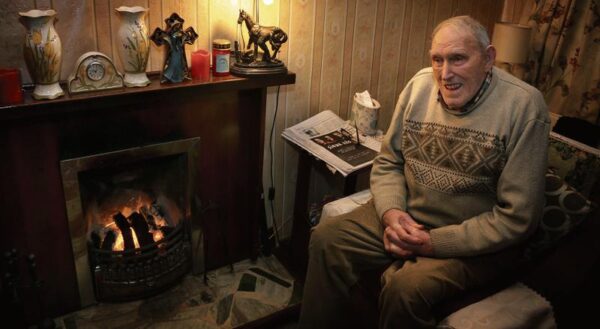 My family operated a blacksmith’s forge in the town, and this was the central pivot of operation for shoeing horses, cart- making and the shoeing of cart-wheels, the manufacture of gates, farm implements, ploughs, harrows, scufflers, etc. and for the making of household implements such as fire-tongs, fireside cranes and crooks to hold pots and ovens for cooking meals and boiling potatoes.  All pig food was boiled at the kitchen fire, in those days, to provide home produced bacon and also pigs for sale at the local market.  Also butter, eggs and poultry were produced, both for home consumption and for sale, providing badly needed cash-flow to purchase clothes, footwear and flour, tea and sugar.

Rural and urban life centred around the monthly cattle, sheep and pig fairs held on the streets of Athenry town on the first / second Friday of each month.  There were also four horse-fairs held each year, on the first Wednesday of January and May, and on the second Wednesday of August and November.  “Horse-breakers” were a feature of these horse-fairs.  Their job was to continue negotiations with the seller after the dealer had bid and moved away.  The object of the manoeuvre was to “block” the next dealer from moving in to make a bid. These “horse-breakers” were a well known feature of all horse fairs throughout Ireland, and are still to be seen today in action at the famous Ballinasloe fair.

The “cheap-jacks” featured at every fair and market in the town, trading second-hand coats, jackets, trousers, etc., and other new clothes and footwear called seconds”.  Another feature of these years was the migrant labour force which came from Connemara to work with farmers in the Athenry area to sow the spring crops, to save the turf, to pick potatoes and to “pull” the sugar-beet, turnips and marigolds.  In 1949, the late James Ruane of Prospect and Ruane’s Engineering Works, who had earlier introduced home-generated electric light to Athenry town, was awarded the agency for the famous Ferguson 20 tractors.  Stories are told of individual farmers who took a horse for sale to Athenry horse fair and drove home their newly purchased Ferguson 20 tractor, having paid their deposit.

During these early years, the breeds of livestock which predominated around Athenry were the double-dairy Shorthorn milch cows, and Hereford and Aberdeen Angus beef cattle, Galway sheep and the Large White pigs.  During the 1950s, the black and white Friesian cattle were introduced; also black-head Suffolk and Oxford-Down rams, and Landrace pigs.  In the late 1950s, four Galway Co-Operative Livestock Marts were established: in Athenry, Tuam, Ballinasloe and Gort.  This was made possible following collections from local farmers, who became shareholders, mainly inspired by the NFA.  The traditional monthly fairs slowly declined in the following years.

In the 1960s, milk production for butter manufacture was introduced to Co. Galway by the establishment of the Co. Galway Creameries, now Mid-West Farmers Co-Op. and Dairy Society at Kilconnell, with branches at Athenry, Clonberne and Athlone.  These two enterprises were a major business boost to Athenry town an surrounding locality, which continue to prosper from their influence to this day.  The 1970s saw Ireland join the EEC, bringing a honeymoon period of increased cattle prices, followed by a rapid collapse in 1974 from over-production without proper markets and, towards the end of the 1970s, a rapid rise in interest rates following Ireland’s break from sterling, causing further farming hardship in the early 1980s.  Continental breeds of beef cattle, such as Charolais, Llmousin and Simmental had arrived in the 1970s, and now form a substantial portion of Athenry’s annual beef production.  Silage has taken over from hay as the main winter feed for cattle and sheep and slatted houses and hay sheds have replaced the traditional “tram-cocks” and “sheep-cocks” with the pole in the centre, which had dotted the local countryside for generations.

The Irish Draught Horse had almost disappeared from local farms as tractors took over, but are now making a revival as breeding animals, crossed with thoroughbred stallions, to produce “sport horses” for hunting, show-jumping, and leisure riding.  Athenry town is the centre of the world famous Galway Blazers foxhounds hunting territory, and hosts the annual opening meet in October.  The hunt caters for substantial numbers of foreign visitors on a regular basis and a number of local liveries supply mounts for them.  The level stone-walled fields provide open and safe country for hunting, which is unequalled throughout Ireland and abroad.  In this regard, it is pleasing to see the large following of young boys and girls who regularly ride hunt ponies, and the local landowners are to be complimented for regularly receiving the hunt over their lands.

The Athenry Agricultural Show has been held for the last 107 years and the Athenry Gymkhana for the last 32 years, without interruption, and I am pleased to have been a member of both societies for a considerable number of years. Thoroughbred horses are making an increasing contribution to the Athenry locality and horses with local connections have already won the Digital Galway Plate and the Guineas Galway Hurdle.  I am proud of our past local history and traditions, and hope that the future changes will enhance our town and locality. 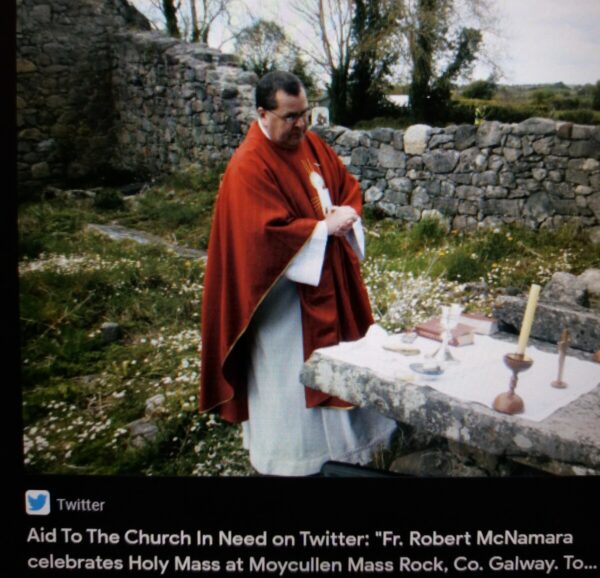