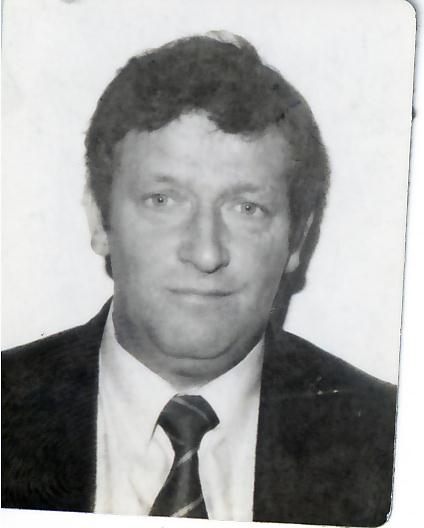 Carnaun Macra na Tuaithe was formed in April 1964 by Mr. Paddy Connors, Agricultural Advisor in Mellows Agricultural College, Athenry. He was later joined by Ann Beisty and Ann McAdams who were both Poultry Instructors at the College. They all acted as Club Leaders. This club was affiliated to Macra na Tuaithe Headquarters, Ballsbridge, Dublin.  Meetings were held in Carnaun School every Tuesday from 8-10 p.m. where local people between the ages of 14 years to 20 years were encouraged to join.

All the following became members of the club:

All of the above named became active members and took part in all the projects and competitions. The first aim of the Club was to raise sufficient funds for it to become a success. The following programme was set for the Club: (1) Educational Tours. (2) Competitions and Projects. (3) Debates. In order to carry out these successfully it was necessary for all members to fundraise.

They held a fundraising dance in the Monivea Hall. Music was supplied by a Tuam band called “The Problems”. Frankie Carroll who was a member of this group at the time later went on to join the well known Brendan Bowyer and the Big Eight Band. The band cost £10 for the evening and a profit of £5 in total was made. An account was opened by the Club in a Galway bank.

Other Fundraising Projects: An acre of land was rented from a local farmer for sugar beet. This was ploughed and cultivated and the members singled out the beet with hand hoes on two different occasions. They also pulled and crowned the beet and brought it to the road side for transportation to the Tuam Sugar Factory, a profit of £50 was made on this project.

Educational Tours: The Club traveled to the Tuam Sugar Factory and were given a guided tour of the factory. They were shown how the beet was washed and proceeded from there to an assembly line of conveyor belts. The beet was cut by a machine and went through various types of equipment until the sugar was processed at the other end. It also showed the sugar content per ton and the farmer was paid on the content of sugar per ton.

A meal sponsored by the Sugar Company was given to all members attending the factory.

Debates: The Club participated in the following debate at Oranmore: “Can the Western farmers survive?” The debate was won by the Carnaun Club. Other debates on varied topics were held at Carnaun and New Inn against other groups of Macra na Tuaithe.

Page 079 of The Carnaun Centenary Book 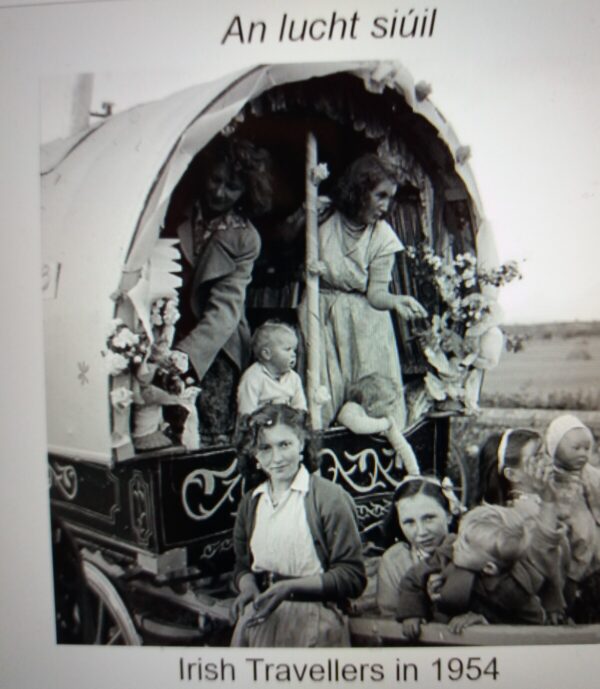 Fight for the King of the Tinkers 1945