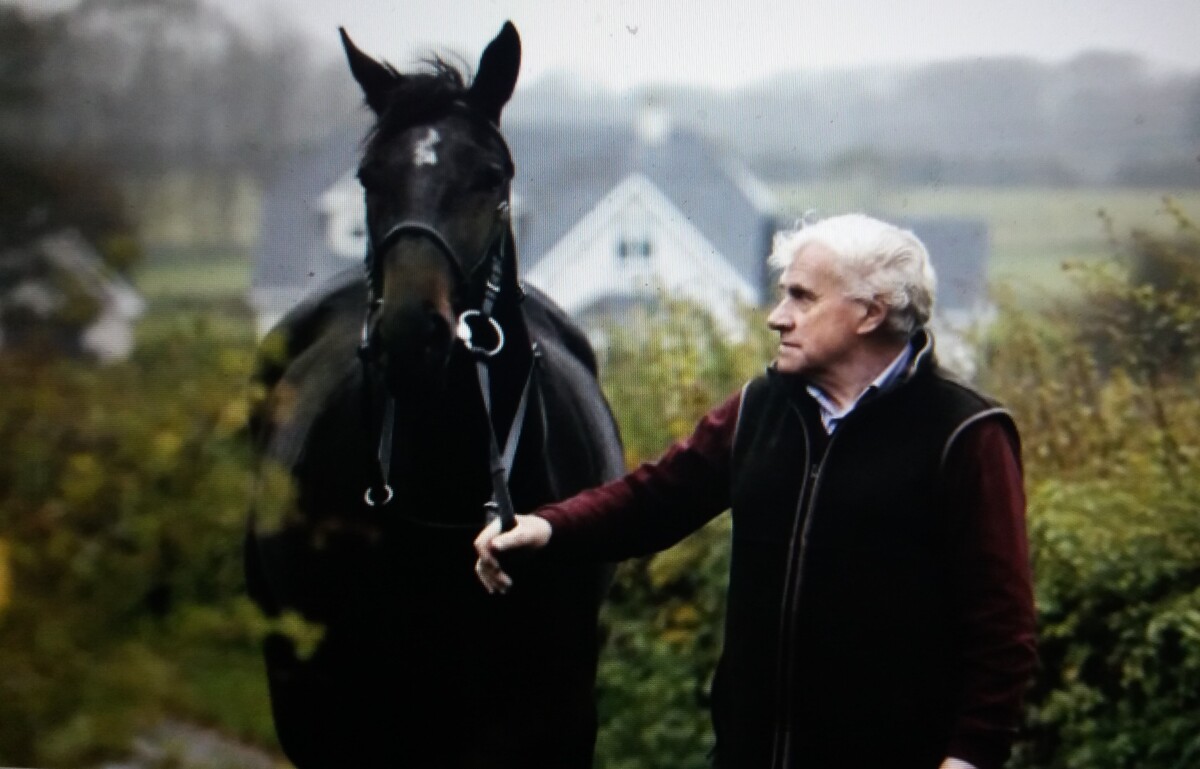 Martin Cullinane is a man with an astute eye for equine talent. Horses he has sourced and sold over the years include two Aintree Grand National winners, a double Welsh National winner, a Galway Plate winner and a Cheltenham Gold Cup favourite. He caught the dealing bug in the 1980s and hasn’t looked back since.

Galway’s pre-eminent bloodstock dealer Martin Cullinane doesn’t just sell horses — he is a purveyor of dreams. It’s something he has been doing for the best part of half a century and in that time, he has delivered on the wildest expectation of clients . . . putting many on a path to the very summit of the horseracing world.

Horses sourced, supplied and sold by him over the decades have won the greatest prizes in the National Hunt (NH) game — and quite a few on the flat, too.

The charming stone stables at his centuries-old Mount Brown farm near Athenry have down the years housed two Aintree Grand National winners, a double Welsh National winner, a Cheltenham Gold Cup favourite, as well as a classic winner on the flat among a plethora of other success stories.

Yet, Martin Cullinane’s quest for new equine stars remains undimmed — buying and selling scores of horses every year — and the lush 114 acres of Mount Brown are populated by every category of thoroughbred from foals and yearlings to broodmares and stores (unbroken NH horses bought as foals or yearlings and sold on as three year-olds).

“I suppose you could say horses have been my life and we’ve been lucky with them,” says Martin with modest understatement.

In fact, the Cullinane modus operandi owes very little to luck. Rather, it’s his eye and ingrained instinct for a special talent whether in the sales ring or in a paddock, that sets him apart as a spotter of future racecourse heroes.

“The pedigree is important, but it’s what I see in front of me that decides. The horse has to be sharp-looking and be a good walker and has to have the temperament for the job, not a buzzy individual.”

With around 10,000 thoroughbred foals born in Ireland every year — the third highest in the world — and a goodly proportion of these going through the sales ring at either Tattersalls or Goffs as foals and yearlings, it takes a rare ability to pinpoint the ones with the potential to be better than the majority; to do so as consistently as Martin has done is an innate gift, particularly without paying the astronomical sums that grab the headlines every year.

Yet, his involvement as a bloodstock dealer started more by accident than design, he says. The elegant Mount Brown farmhouse, a couple of miles on the Tuam side of Athenry, is over 300 years old and has been owned by his family for a third of that time, dating back to his grandfather, also Martin, and subsequently in the hands of his parents, John Joe and Nora.

Feature Photo – Martin Cullinane at Mount Brown Farm with a horse which is out of a half sister of Cheltenham winner Go Native which was Galway owned.        Photo: Joe O’Shaughnessy. 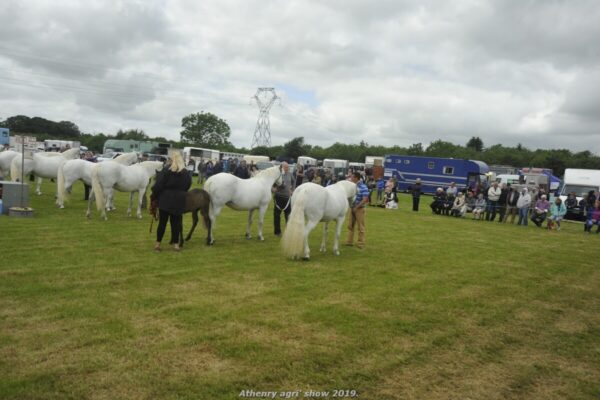 The final touches were made to the show grounds late on Saturday night… by Mary Doherty
Athenry Journal Archive | Education, Farming, People, Sport