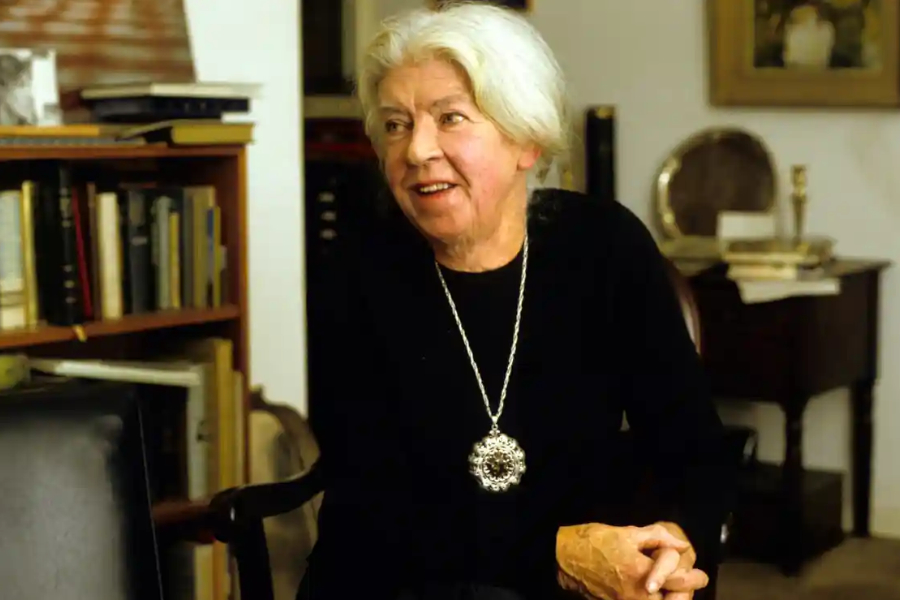 Featured image compliments of The Guardian

Why choose to write about Mary Lavin in the Athenry Journal? One reason would be that she is acclaimed as the best living short story writer in Ireland; another more compelling reason is that she is “one of our own” as her mother was Nora Mahon of Cross Street. She was not born in Athenry, but in Walpole Massachusetts in 1912, the only child of Thomas Lavin and Nora Mahon. Her mother never liked America and she and Mary returned to Athenry when Mary was 9 years old, where they lived with her grandparents Pat and Nora Mahon, and Mary attended the local school. A year later they moved to Dublin, where her father, now returned from the States as manager of an estate in Bective Co. Meath, had purchased a house.

Many of the readers will remember Mahon’s shop in Cross Street, subsequently owned by Sean and Carmel Torpey and now Iggy’s. In Mahon’s era paint, wallpaper, delph and stationery were the main part of the business, while the pub was in a quiet little comer at the back. For a number of years, they had a small lending library, which was a real boon, as there was no public library in the town. I wonder if the lending library owed something to Mary Lavin’s influence. 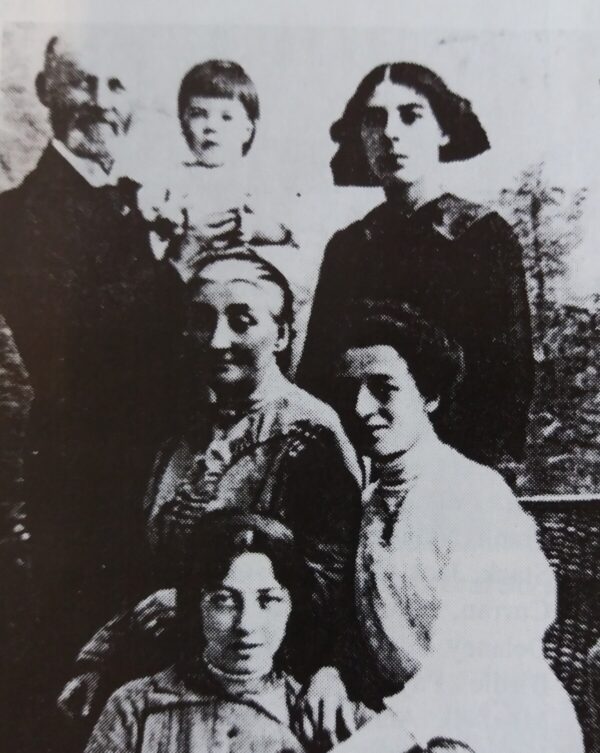 Although she only lived in Athenry for a short period there is a great atmosphere of Athenry in a number of her stories. In an interview with Professor Zack Bowen of the State University of New York she admits readily the influence Athenry had on her – she says, “For years whenever I wrote a story, no matter what gave me the idea, I had to recast it in terms of the people of that town”. In her story “Tomb of an Ancestor” the Dermodys and Duffys are local shopkeepers – the Duffys having fallen on lean times, had nothing to display in the windows but dummy cartons and a large girded replica of a whiskey bottle, but James Duffy reckons that Mrs Dermody was making money bowing and scraping to the British constabulary. James Dermody’s spirited reply is that the Duffys are “half-cracked with piousity, running down to the chapel every minute craw thumping and lighting candles”.

Some reader has been struck by the resemblance in “Loving Memory” as the book in the Athenry library has Athenry written beside the title. There were galleries in the old church in Athenry and in this story those in the gallery had a good view of Matthias Grimes and his new wife Alicia when they came to late mass “linked” on the first Sunday after their marriage. “It’s a wonder she didn’t link him all during mass”, said the gossips.

Her first novel published in 1945, “The House in Clewe Street”, begins “when you are still several miles outside the town of Castle Lambert you can see the spire of the church pricking the distant clouds”. Further description is “a view of King John’s Castle through a crack in the rampart wall and the Priory ruin smothered in nettles with its east gable blocked with cement to make a ball alley”. When the children visit a corpse house in “The Living”, it is a cottage at the level crossing, where the woman opens and shuts the railway gates and the corpse room was “got up like the chapel on Lady Day”. 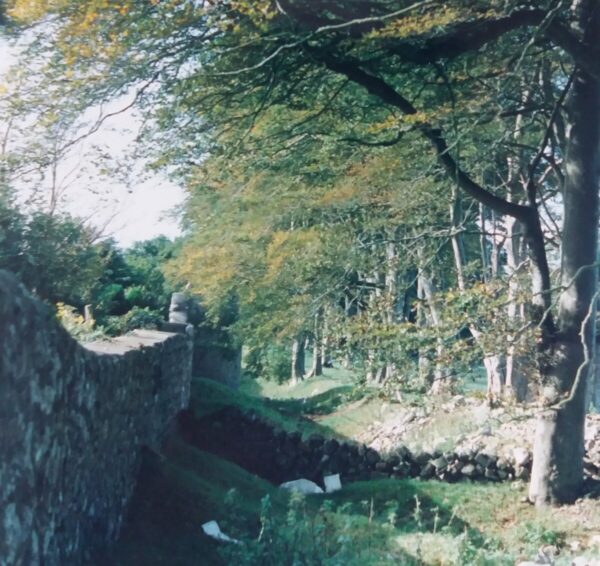 Shopkeepers and business people are prominent characters in some of her work and social standing is also an important feature. Many of the stories are written from the view-point of a middle-class background -everyone has their place in the society and keeps it – the servants, business people, professionals and occasionally one of the gentry shown as a race apart from the others. While her themes are often poverty,  loneliness and death she has humorous moments as in the confession incident when the priest ejects a foolish woman from the confessional on a Saturday night: “Stop wasting my time, can’t you see the chapel is full of good, honest to God sinners with decent sins to tell”’

While it is natural that we in Athenry would take special interest in the Athenry dimension, it is only part of Mary Lavin’s story. She is an important Irish writer of the 20th century and ranks with names such as Frank O’Connor, Edna O’Brien and Liam O’Flaherty to name but a few in the Irish Writers Series. Bective, Co. Meath and Dublin where she has lived most of her life are also settings for her stories. Here again her very keen perception of people around her, their everyday life and problems is very obvious and recounted in her clear lucid prose, which has been praised by many experts.

Happily her talent has been recognised during her lifetime and she has received many prestigious awards: The Katherine Mansfield Award, the Ella Lynam Cabot Award and two Guggenheim fellowships. It is a further indication of her ability that some of these honours were achieved during a time when she had to raise three young  daughters in straightened circumstances due to the early death of her husband, William Walsh, in 1954.

In 1969 she married Michael Scott, a former Australian Jesuit student, whom she had met when they both began their studies in U.C.D. They had been very friendly in their student days but at that time both agreed that his vocation as a Jesuit came first and he was ordained and returned to Australia. When Mary became a widow and had financial problems Michael Scott was concerned about her welfare. They renewed correspondence and following his laicization they married. He worked in Dublin as Dean of the School of Irish studies and died some years later. Perhaps some people remember their visit to Athenry in the late 70’s when Mary very kindly gave a reading of some of her works in Hansberry‘s Hotel.

Thankfully she is still hale and hearty and lives in Dublin. 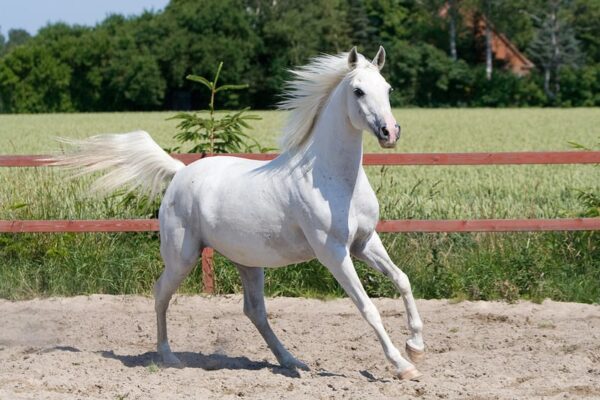 Around the year 1850 a circus came to Athenry and among the performers… by Tony Coffey
Athenry Journal Archive | Education, Folklore, Townlands