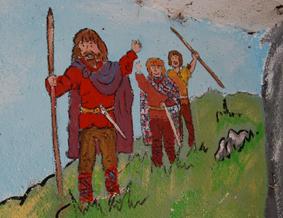 There were certain skills needed to become a member of the Fianna.

There is a townland called “Tobar na bhFiann” just beside Carnaun National School and this is one of the resting places of the Fianna when they visited the area. Goll Mac Mórna, a leader of the Fianna lived at “Cloghar Goill” on the “Hill of Carnaun”, near the school.

Fionn Mac Cumhaiull and the Salmon of Knowledge (Record) 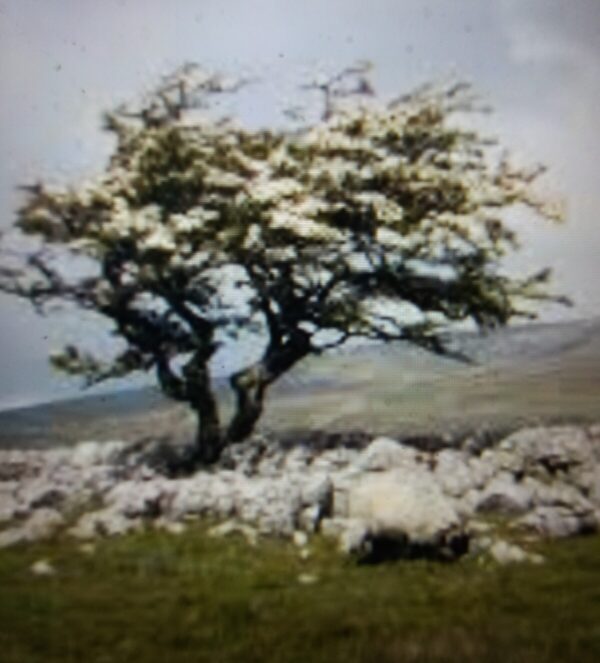 A May Bush hung over every door on May Eve. A great night for Cross-ro… by Aggie Qualter
General History Archive | Education, Folklore, History