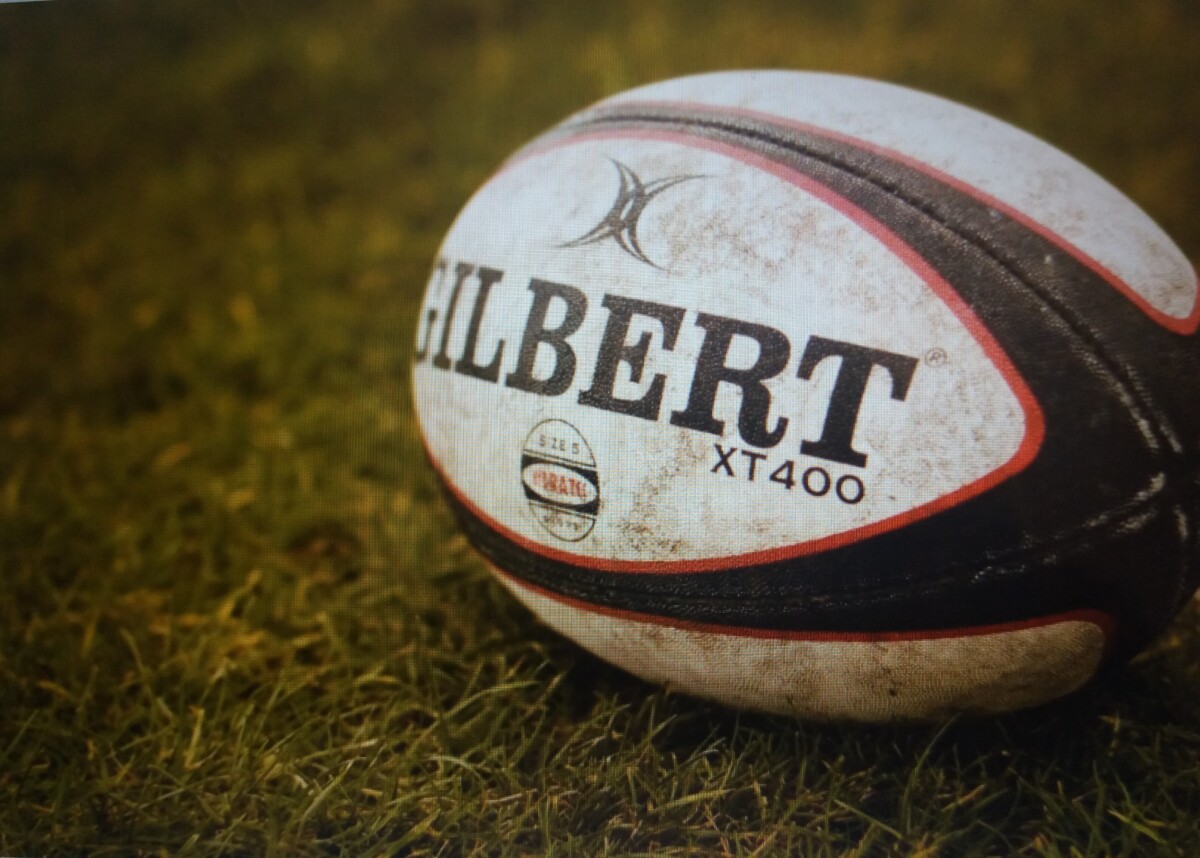 The Monivea tour party returned late on Friday night (4th April) to a delighted group of parents, who had waited patiently for the buses to arrive.  It was a tired and weary group that returned from Scotland after a most successful trip.  Nevertheless, the boys were excited by the eventful experience that they had been part of and the adults were proud to have been involved with them.  This was a joy full home coming for all.

It all began last September when Pádraig McGann received an invitation to participate in a rugby festival in Scotland.  It was to be the first ever International Youth Festival which turned out to be a “Youth Rugby World Cup”.  Pádraig knew immediately that this was what Monivea rugby needed and his dream was for our club to be represented.  He entered five teams at under 12s, 13s, 14s, 15s and 16s and paid the considerable deposit, which was required.  He did not receive a lot of encouragement or support for his idea, at first, but this never dampened his enthusiasm.  He set about fully informing the boys and their parents of what it was all about and how it could be achieved.  The boys were given the opportunity to raise half the cost by means of selling tickets, which they did.  With a little over a week left, Padraic was still ten thousand pounds short of target and with the aid of television, the national press and the Connacht Tribune as well as a lot of hard work, the miracle happened or was made to happen.  Pat and Una McDonagh of Supermacs came good for the big share and Tom Roche from Gurteen generously contributed the remainder.

We left Monivea at 8.00 am., all of us wearing our new gear and it was an impressive sight.  We were seen off by Pat Bryne, President, and Dr. Vivian Brennan, Vice-President.  How did they manage to get up so early just for rugby?

We arrived in Scotland with four teams, but did not have sufficient numbers to field an under 13s team.  One of the senior organisers confessed to me that they had expected Monivea to be an Italian group, as “Monivea” did not sound like an Irish name.  The under 16s were based in Glasgow and the rest of the group in Edinburgh.  On day one, we all visited Murrayfield, the home of Scottish rugby, for the opening ceremony. It was there that we realised the sheer size of this tournament.  In four days, there were one thousand six hundred and twenty-eight games with two hundred and seventy-three teams from nearly two hundred clubs from around the world.  We were there with four teams.  No other club from Connacht was represented and no club from Ireland had as many teams as we had.

In the first match of the under 16s group against a Scottish team, Monivea were narrowly defeated, but we realised that we could compete at this level.  This boosted morale considerably and the result was that Monivea played rugby at a level above and beyond themselves.  The under 16s finished in third place in their group, and as the first two teams qualified, they narrowly missed participating in the finals.

Simon McNamara; Caheroyan, not only led the forwards, but also the choir and “The Fields of Athenry” became our anthem.  Simon got it going in the bus, in the hotel and in the dressing room, where the team lifted the roof before each match.  Cormac Brady, Ballydavid, was easily the fastest runner in the group, if not in the whole tournament and not a bad singer either.  Brian O’Regan, Swangate, with his new hair style, put the fear of God in every opposing out-half that we met. Niall O’Brien, Ballinloughane, who was captain and voted player of the tournament, was the real inspiration behind the team. Diarmuid Gill, Cahertymore, the scrum-half, really blossomed and has to be our man for the future.

Our under 15s were short of some of their regular players, but after a shaky start they had a great tournament. Michael Costello, Glenmore, due to his height and strength won many important duels for this side.  Ollie Loughnane, originally from Mulpit before emigrating to Tuam, was named player of the team.

The under 14s had stalwarts in Eoghan Quinn, Cross Street; Shane Rabbitt Ballydavid; and Wayne Connaughton, Castle Ellen; who was voted player of his team.  David Carroll, Moanbaun, was playing his heart out as usual until he was injured.  This team was very impressive and won the hearts of the spectators in our games.

The under 12s were coached by Ita Gannon-Sheridan, Newcastle; ably assisted by Thelma Hynes, Cross Street; and Bridget Connaughton, Castle-Ellen.  They were unfortunate not to reach the qualifiers.  Liam Hynes, Cullairbaun, was named player of the team and others involved were David Gannon, Cullairbaun; Joseph O’Connor, Dillon’s Cross; and Seamus Fahy, Tysaxon; who engineered a few victories for the side.

The result for Monivea Club and the boys was a resounding success.  The lads were a credit to all concerned and have reason to be proud of their achievements.  They made many new friends especially the Portuguese who invited them to Lisbon.  We have good memories from this trip, learned many lessons and McGann has another dream so watch this space! 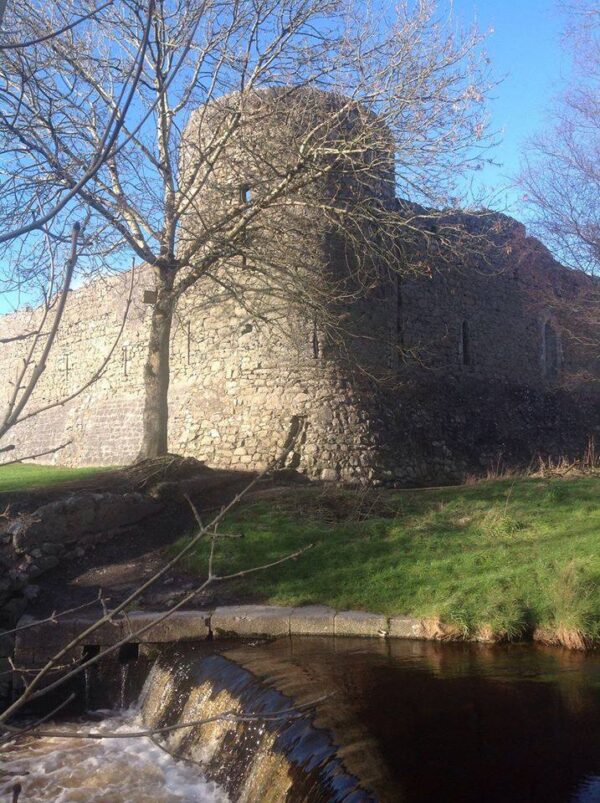 The Battle of Athenry