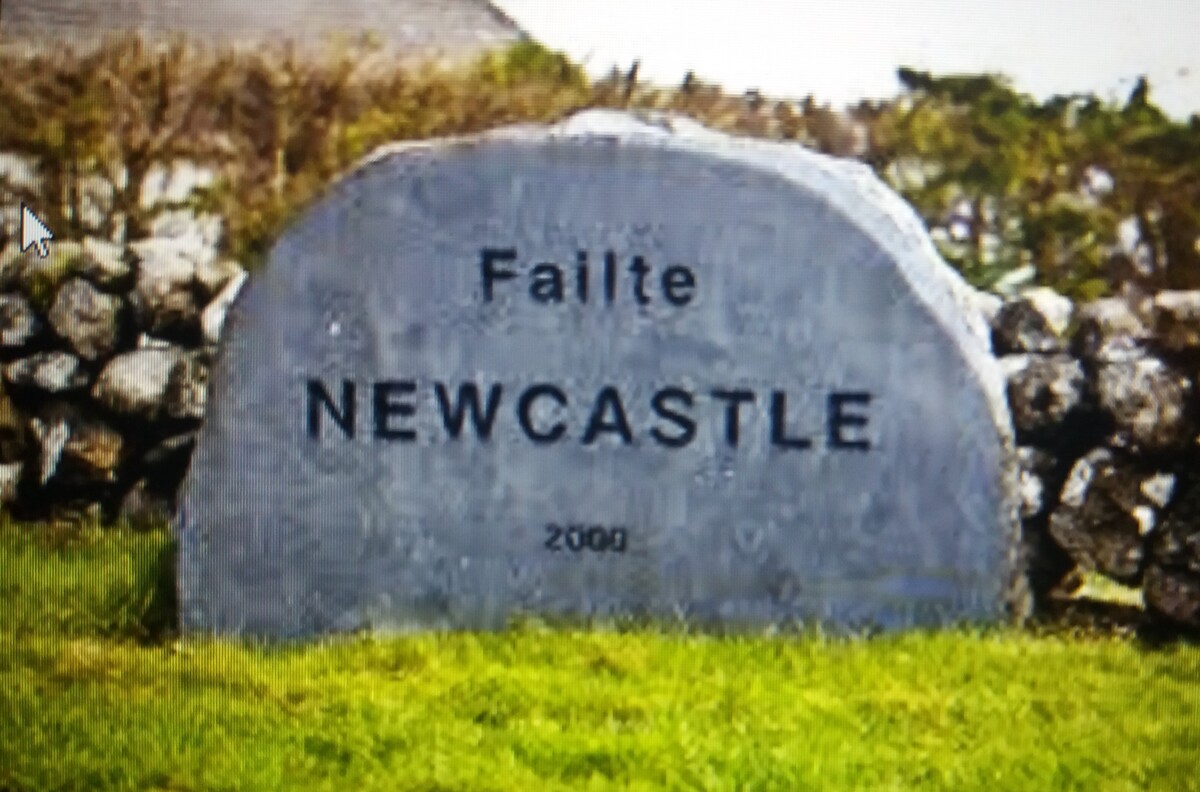 It started out with meetings in the old Newcastle school by candlelight. Its objective was improvement for the community in the half parish.

The following projects were undertaken by the Community Council:

The Council together with the officers of the Mid Galway Group Co-Op played a major role in extending the group water scheme to Monivea, Newcastle and surrounding areas.

The most challenging of the Community Council’s projects was the fundraising and building of the new Community Centre. The centre was the inspiration of Eamonn Keogh and Georgie Moran. This involved an extended sub—committee which included Martin T Kelly Chairperson, Florrie O’Shea Secretary, Peadar Monaghan, Joe Corbett and Waltie Burke Treasurers. When this building was erected the Council then purchased a sports field for the school adjacent to both the school and the centre.

This and the grounds of the centre were developed under a FAS scheme.

The most successful of our many fundraising activities was the 300 Club Draw which extended over a few years.

The Community Council held numerous enjoyable socials, which always got great support with capacity numbers, dancing usually to the melodious sound of local Rodney’s Glory. Due to intensive fundraising in the 80s it was decided to replace this type of social occasion with an annual Sale of Work held in the Presentation College Gym before Christmas and to date this has always been a great success.

Newcastle through the help of the Community Council was one of the first areas to become a Community Alert Awareness area officially launched by the Minister of State Noel Treacy T.D some years ago.

Now that we are living in a time of greater awareness of our environment the Community Council initiated a general cleanup of the area for the past two years getting great support from the local Foróige Club with its leaders Ann Murphy and Rita Keane.

The Community Council has one primary aim – the development of a Housing Scheme for Newcastle with great concern for the future of our school, due to the decline in the number of pupils and the de-population of the area. It is hoped to have a barbecue in late summer to enlarge on the success of last year.

Newcastle can be very proud of having a wonderful working community whatever the occasion may be or whenever the need may arise. Indeed it is very lucky to have some members on the present council who are members almost since its formation. Unfortunately, as time rolls on, many members have gone to reap their eternal rewards, amongst those are Rev. Canon Gibbons, Monsignor Michael Mooney, Presidents for many years who were a marvellous inspiration and friends of Newcastle. Ar dheis Dé go raibh a n’anamacha dílis.

The Community Council is democratically elected every three years, with three members representing each station area and at least one member must be a woman. 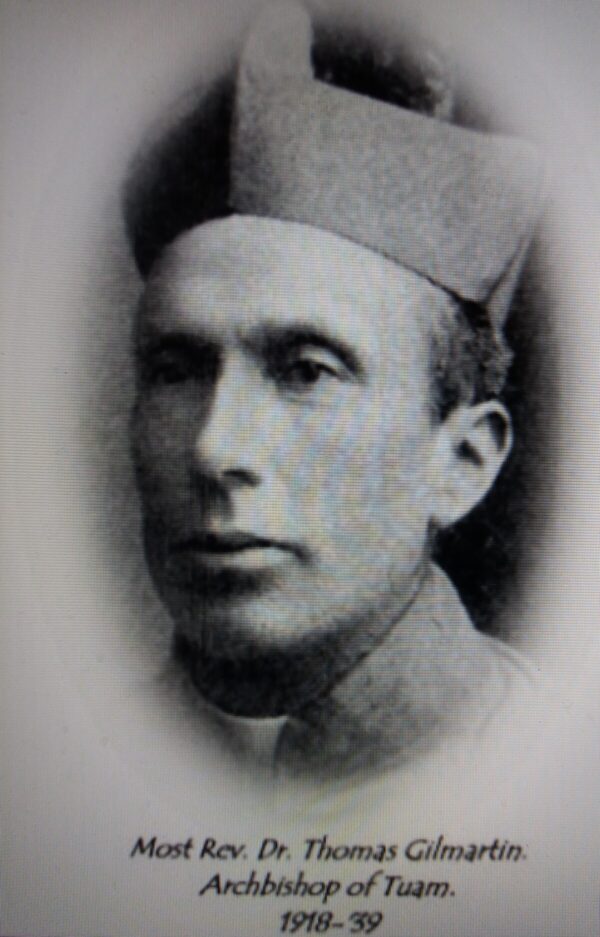