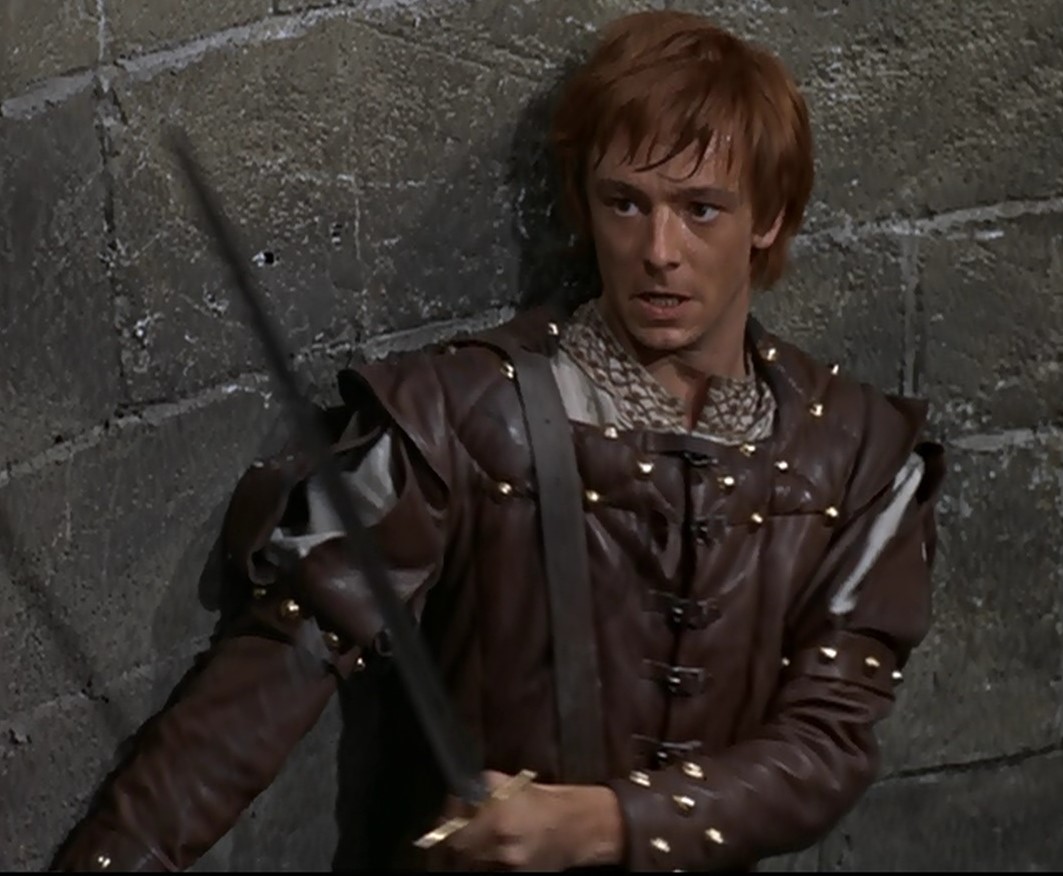 The summer of 1995 will be remembered by many for the cries of O’Donnell Abu echoing around the castle walls on August 15th.  This splendid re-enactment of the 1597 battle was for many the highlight of yet another successful festival.  The Irish, under the leadership of O’Donnell, were victorious in 1597 yet the name O’Donnell has a long association with the turbulent history of our town and parish.  This association is most evident in the townland of Derrydonnell located some two miles south-west of Athenry town.

One of the earliest references to this area is found in The Annals of the Four Masters under the date 1213-14 which describes how Derrydonnell got its name.  In that year a steward of O’Donnell went to Connaught to collect his masters’ tribute or rent.  He visited the house of a poet Murray O’Daly and began to wrangle with him.  The poet being enraged, seized a large axe and killed the steward. O’Donnell on hearing of the incident gathered a large body of troops and pursued O’Daly into Derrydonnell in Clanrickard,a place named after him because he encamped there for a night”.  Today in the townland of Derrydonnell there survives the remains of a 15thth castle known simply as Derrydonnell Castle.  More visible from the passing train than the roadway, the six storey building of uncut limestone was once the formidable stronghold of a local landlord.  Massive cracks in the walls today suggest the future of Derrydonnell castle is a bleak one.

Like the majority of similar structures which dominate our countryside, Derrydonnell is a type of castle known as a Tower House.  Unlike the larger castles (like Athenry) where the primary function was defence, the Tower House had a dual role of both residence and defence.  Their physical setting and various features suggest they functioned as defended settlements, providing a comfortable and safe family residence which others could avail of in times of trouble.

The materials used in Derrydonnell suggest its construction involved a large labour force working over a long period, possibly two or three years.  The work involved specialist craftsmen such as stone masons, carpenters, thatchers and ironworkers overseeing teams of low skilled labourers who were recruited locally in return for protection provided by the lord.  This arrangement, known as coign and livery, was practised throughout medieval Ireland.  It should be remembered that the settlement at Derrydonnell would have included many servants and field workers who would have lived in smaller buildings within a large bawn wall which surrounded the Tower House. Very little is known of the occupants of the building we do know that in 1574 Tybbot McAwge was the owner of Derighonill.

Adjacent to the townland of Derrydonnell there is another townland by the name of Derrydonnell Beg, which is roughly located where the Athenry road meets the Dublin-Galway road.  Here too there are both written records and physical evidence for another castle or tower house.  All that survives of this structure is the remnants of one of the walls which is now heavily overgrown. 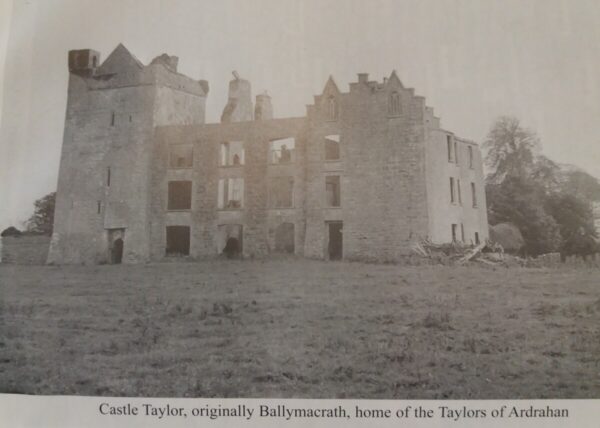 Landlords and Gentry around Athenry

The traditional schoolbook view of rural Ireland was that of a settled… by Patrick Melvin
Lamberts of Athenry Archive | Education, Farming, History, People, Townlands