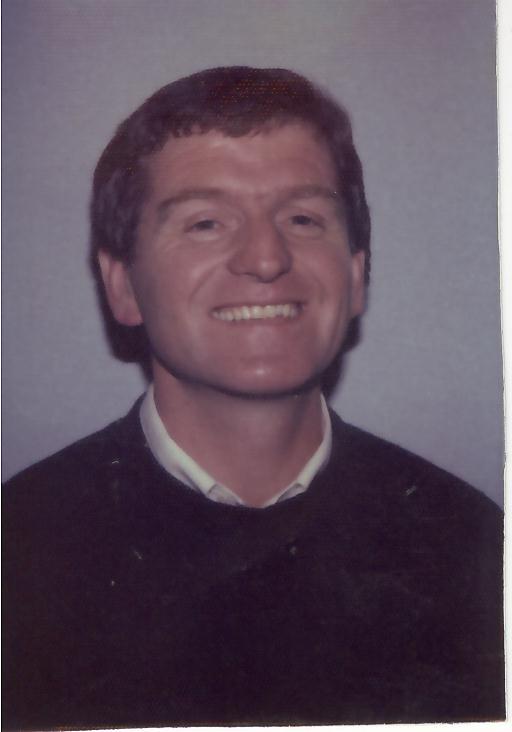 One bonham was selected from the litter when the others were sold at the local market. This one was kept and fattened. When it was considered to be heavy enough it was killed and the bacon cured and stored. Great care was taken with the pig’s diet so as to prevent any excess fat on the bacon. The “killing pig”, as it was known, enjoyed certain privileges not generally extended to other pigs on the farm, and was allowed to roam freely throughout the yard and fields in search of roughage and other dietary constituents that guaranteed a good quality lean bacon. A good well fed killing pig was a source of pride to its owner and claims by the farmer or the woman of the house to have the best pig in the neighbourhood was often the source of good heated arguments.

On the agreed day a “meitheal” gathered to assist the village “butcher” with the huge task of killing, shaving, cleaning, boning and cutting the pig. This was a day when the authority of the “butcher” was not questioned and orders given by him were carried out with haste and precision. Methods of slaughter varied from place to place and from butcher to butcher. Some attempts at slaughter would have to be considered cruel in the extreme. Some chose to stun the pig with a blow of a hammer on the skull in the belief that it acted as a sort of “anaesthetic” and eased the pain of the stabbing which followed.

A local tale telling of a certain pig who in anticipation of the blow did a sudden “about turn” and took the full blow on the rear end and escaped, may well be exaggerated in an attempt to ridicule an executioner who boasted about his skill and success rate. It was more common for the pig to be mounted on its back on the horse cart and then stabbed directly to the heart. The pigs final run out earlier in the morning may have been an organised exercise to speed up blood flow. The blood was allowed to flow into a bucket, containing some hot water, and stored to be used as the main ingredient in home-made black pudding.

When pronounced dead the pig was removed from the cart and stretched out on the barn floor. With the aid of boiling water, which the woman of the house was busy heating all morning, the men folk set about shaving the pig. Although terms such as demarcation and equality were not formally recognised at the time, it was accepted that certain jobs were best undertaken by certain people. It was the responsibility of the woman of the house to supply the boiling water and later mix the ingredients with the blood and fill the puddings. The pig was then hung up and the stomach and other organs removed. The body was left hanging overnight to allow the bacon to become firm and solid. On the following afternoon it was “boned” and cut up into manageable pieces.

Some fresh pork was removed to be cooked and served later with fresh pudding. The remainder was salted and stored in a wooden chest or barrel. At a later stage when it was considered to be mature or when the brine (salt dissolved in liquid from the bacon) rose to a certain level in the barrel, the bacon was removed, wrapped in paper and hung up until it was used.

A common sight in the kitchen of a farmhouse in those days was a line of bacon chunks wrapped in paper and hanging over the fire or the dresser. When required the bacon was boiled or sliced and fried as rashers and served with home grown vegetables and potatoes. A cup of milk or butter milk which was also home produced completed the menu for the family’s main meal.

“ It was the pig that reared us”, a common tribute in those days, was an indication of the importance of the animal as a source of food and income at a time when both were in scarce supply. Pig rearing is now confined to a small number of farmers who specialise in this type of farming. Gone are the days when every farmer bred, reared and killed his own pigs and with it a whole way of life of a society self sufficient in its food requirements.

Page 123 of The Carnaun Centenary Book 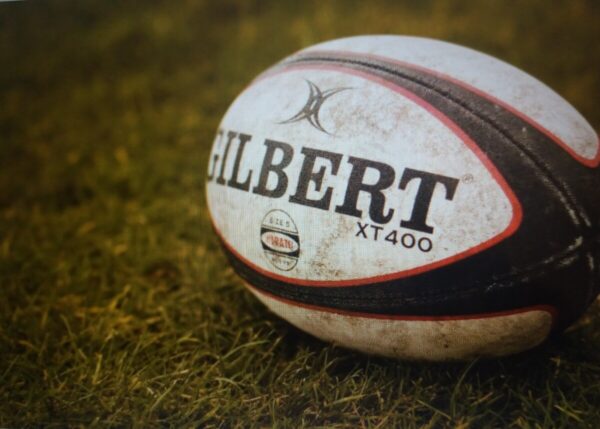