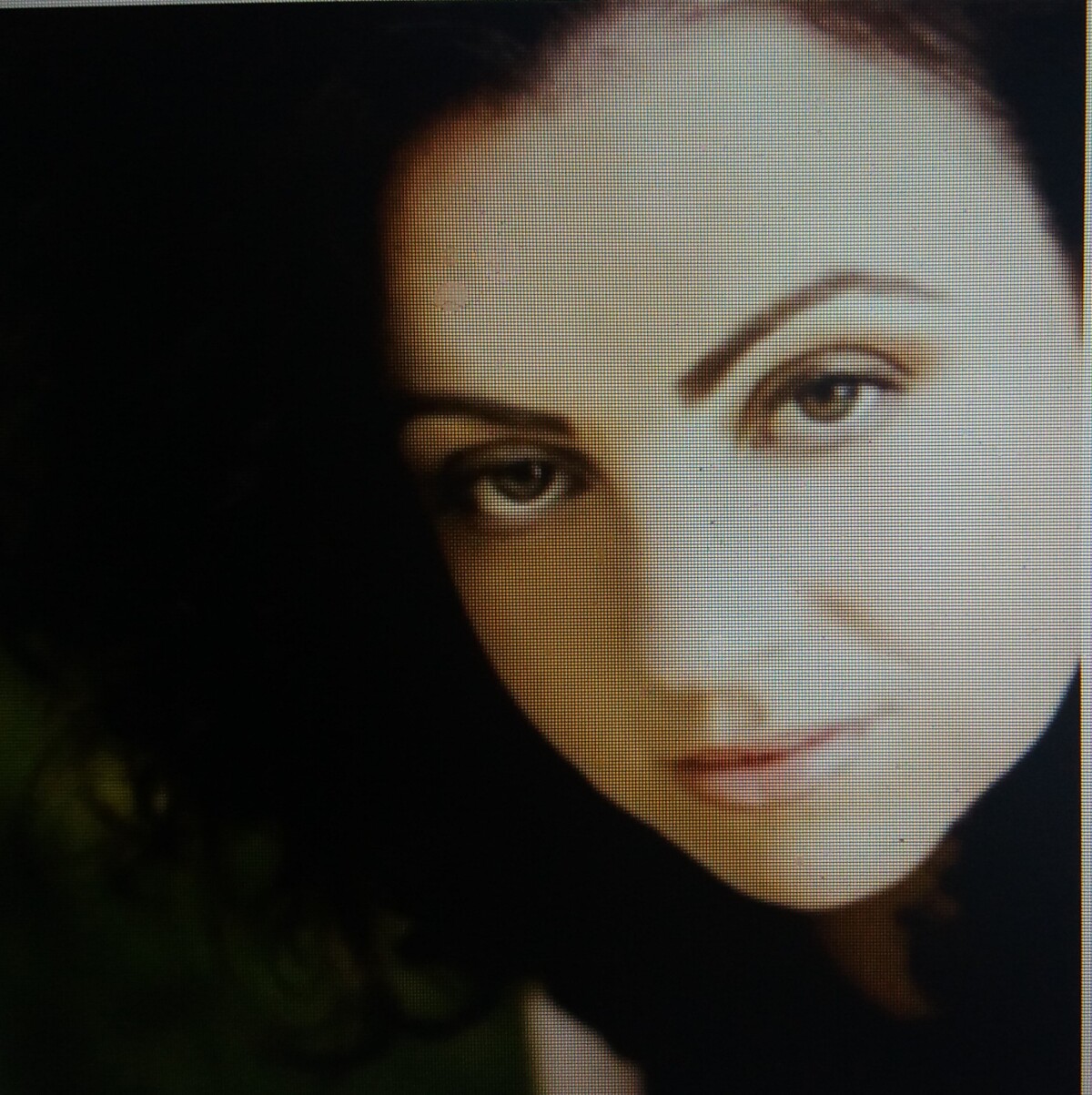 As we draw close to the end of the century it seems appropriate to reflect upon the influential writers that have given us many enjoyable hours of reading. For me this writer is Oscar Wilde. From the first moment I have picked up a book on Oscar Wilde his life has never ceased to amaze me. He was born in Dublin in 1054. He had everything, intelligence, wit, poise, grandeur and charm; qualities that brought him to the top of his profession. He had strong connections with the west of Ireland and has a connection with Athenry. As he said himself “I was a man who stood in symbolic relations to the art and culture of my age”.

Wilde has been often mistaken as being more of an Englishman than an Irishman but this was certainly not the case. George Bernard Shaw once commented “It must not be forgotten that though by culture Wilde was a citizen of all civilised capitals, he was at root a very Irish Irishman and as such a foreigner everywhere but in Ireland”. Wilde’s success as a writer happened in England but he never forgot his roots. This brings us to finding his associations with the west of Ireland and with Athenry.

Wilde’s father Sir William Wilde grew up in County Roscommon- the youngest of five. He spent a lot of his childhood in the company of local country people listening to stories on folklore and history. He loved the west of Ireland and later brought his children there on holidays. They would spend summers in the fishing lodge at Illaunroe, Connemara on the banks of Lough Fee. Later sir William built a house in Cong, County Mayo. This was the beautiful scenery Oscar explored as a child, describing it as the “most romantic scenery in Ireland”.

The development of his excellent storytelling skills began here. This was the single most important and lifelong effect the west of Ireland left on him. He listened to stories by Frank Houlihan, a Galway man who worked for his father. Wilde’s greatest talent was for the spoken word. People would come from far and wide to listen to him speak. Walter Pater, who lectured Wilde in Oxford stated there was always something of an excellent talker about the writings of Oscar Wilde. Wilde loved the west of Ireland so much that he brought his college friends on fishing and shooting trips there. Being exposed to the west helped him develop the qualities of a good storyteller and it was this along with his many talents that distinguished him later in London.

Wilde did have connections with Athenry. Sir Edward Carson was a student in Trinity College at the same time as Wilde. Carson’s mother was Isabella Lambert whose father Peter Fitzwalter Lambert owned Castle Ellen estate in Athenry. Wilde visited Castle Ellen as a child during summer holidays. Both families went on holidays together in Dungarvan Co. Waterford. While at Trinity, Wilde and Carson did not have a close friendship. They both went their separate ways but as if by fate they both met again at the most crucial time in Wilde’s career – his trial at the Old Bailey in London. Carson was a very successful barrister at the time and did not spare Wilde in his cross-examination of him at the trail. “No doubt he will perform the task with the bitterness of an old friend” remarked Wilde. Carson played a huge role in Wilde’s downfall but later said that he felt sorry for him and that no further action should be taken against him. By then the damage was done. Wilde’s trail was more of a persecution than a prosecution.

Wilde spent two years in prison and on his release on the 19th. May 1897 he faced exile. He never returned to Ireland possibly out of shame and embarrassment. He poured out his personal pain and anguish in his last poem “The Ballad of Reading Gaol”. He often spoke of Ireland as if he knew he had not long to live. Wilde died on the 30th. November 1900 a very unhappy and depressed man. He is buried in the National Cemetery in Paris. Before his death Wilde declared “Because I have written all that I was to write, I wrote when I did not to know life. Now that I know the meaning of life I have no more to write. Life cannot be written, Life can only be lived – I have lived”.

Feature Photo: Sandra Coffey is a writer from Galway. She is inspired by her upbringing on a farm as well as from her time working as a journalist in regional and national media. She founded the Oscar Wilde Festival Galway, which is run voluntarily every year. Follow her on @SandraCoffey. (June 2021) 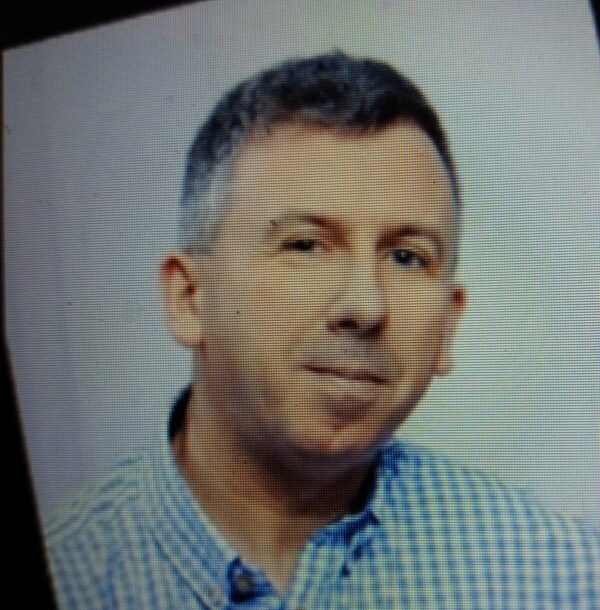 May Cronnelly talks to Paul McNamara

Most people in Athenry today will always remember May Cronnelly as our… by Paul McNamara
Athenry Journal Archive | Education, Folklore, History, People