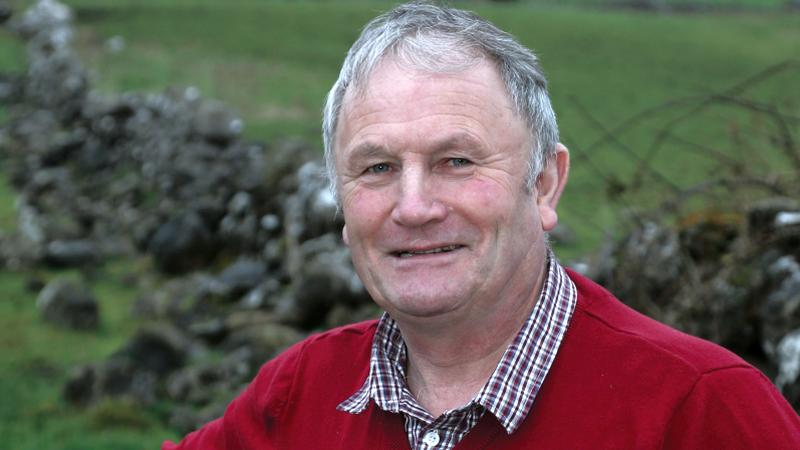 At the annual general meeting of Athenry G.A.A. club P. J. Molloy was a very popular choice on his appointment as senior hurling manager for 1996.

Outgoing chairman Peadar Monaghan who had completed his term of office welcomed a very large attendance to the community hall. He then outlined the great achievements of the club during his three year term of office which included winning five “A” county championships in 1994, winning a third minor “A” Hurling championship in a row in 1995 under manager Tom Howley and also winning the minor “B” football under the managership of Roy O’Brien in 1995, for the first time. The U-13s also won the Fr. Joe Walshe Cup managed by Tom Cloonan.

The chairman also thanked everybody involved with the major development at the club grounds at Raheen which was near completion in conjunction with a FÁS scheme.

Tributes were also paid to all players who lined out for the club during the year and also all the hardworking committees, especially the fundraising committee under the direction of Martin T. Kelly.

Jarlath Cloonan of Cloonan Oil was also thanked for his generous sponsorship during the year.

The chairman expressed great disappointment at being “pipped” at the post in the semi-final of the All-Ireland Club Championship against Dunloy and also going out of the Senior Championship at the quarter-final stage. Dissatisfaction was expressed by many members over not having a proper fixture calendar.

Compliments were also paid to Kieran Flannery who won the County Féile U-14 hurling skills; Athenry Vocational School on yet another All-Ireland success; John Hardiman on his success with St. Raphael’s College, Loughrea; Jarlath Cloonan on his involvement with the Galway senior team; Tom Page on his great success with Athenry Athletics Club; and also the underage success of the Athenry Camogie Club.

Votes of sympathy were extended to all who suffered bereavements, especially the families of Joe Corbett, Paddy Egan and Paul Waldron who were closely associated with the club.

The Treasurer Michael Quinn gave a detailed report on the clubs finances and expressed concern over the expense involved in running a successful club. Martin T. Kelly gave an account of the club’s lotto and thanked all the sellers and the committee who run the lotto weekly. 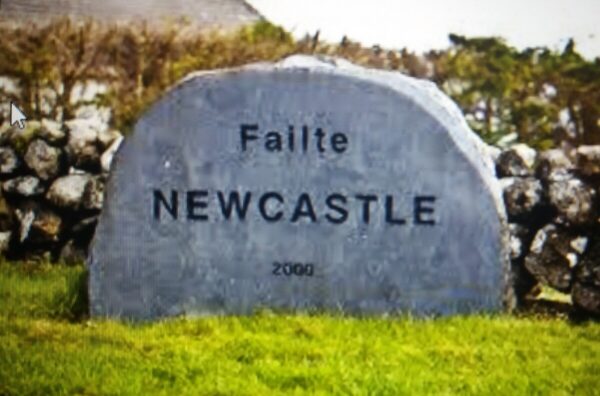