Skip to content
Sailing around in the Castle Ellen 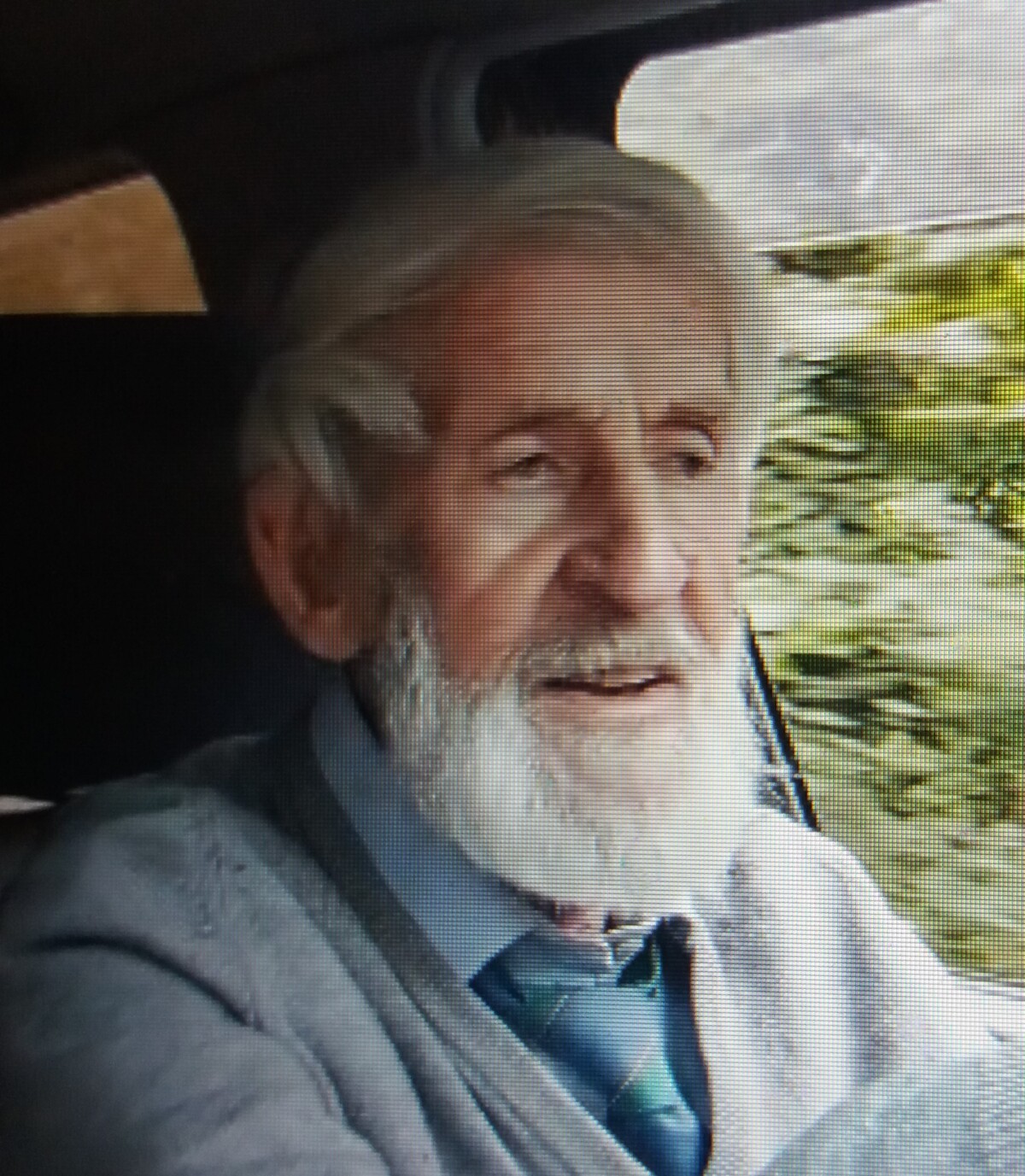 Castle Ellen House (Teach Chaisleán Éilíse) and grounds were knocked down to me at a Public Auction by the Irish Land Commission on the steps of the Big House in 1974. The seeds of conservation and restoration were sown by Molly Simmonds (nee Daly of Dunsandle) at Killeen House, Galway, whilst working as a schoolboy on Saturday afternoons. The acquisition of this monstrous hulk of masonry was the harvest being reaped.

I will always treasure the excitement shared by my darling wife, Margaret, and children on their first visit to the place. My great friend, Yann Guimard, was the first photographer to take indoor shots in Castle Ellen. The house was badly vandalised. Every window was broken, lead was stripped from the valley gutters, which allowed rivers of rainwater to pull down ceilings and rot much of the floors. It looked like the aftermath of the Russians in retreat.

Two of my neighbours who were given lands by the Land Commission, kindly conceded to selling me part of their holdings. James Killeen of Carnaun sold me the sunken garden/rockery, which was being threatened by a land reclamation contractor. Tommy Madden of Cussaun Cross sold me the remains of the “Browne” Castle in the lawn, dated I679, which have since prevented from falling.

Johnny Cahallan who lives in the gate lodge was the ﬁrst person I met in the area. His father had been the herd over all the stock in the estate and Johnny furnished me with many old photographs and the history of the Lambert Family who lived here for six generations. I am very grateful to Johnny and all the neighbours who have accepted a ‘bualadh isteach’ from Gaillimh amongst them. I am also delighted to see their children’s children under the direction of Finbarr O’Regan, Príomhoide Scoil Charnáin, in aice linn anseo, taking such an interest in the local history and heritage especially the Lamberts of Castle Ellen and their connection with Sir Edward Carson of Ulster.

It took a lot of determination and presence of mind to tackle this project. I am very grateful to all those dedicated labourers and craftsmen who willingly and cheerfully put their ‘shoulder to the wheel’ to help me realise a dream. Tá cuid acu caillte anois. Go ndéanfaidh Dia na nGrásta tróchaire ar a n’anamnacha dílis. There was James Fahy from Cnoc a’ tSíodhán, Bernie Murray as Gort a’ tSléibhe, John Riley as Baile Bán: Caisleán Ghearr, John Small ó Bhóthar an Choláiste. There are many more I cannot remember.

There is one very special person, whose father worked in the garden in times gone by – Pete Greaney from Belleville is the man! I consider him to be an endangered species. Not alone is he a fabulous craftsman but he also has a wonderful mind and attitude to life. He learnt his trade from the famous John Gardner from Cnoc Breach.

The state and semi-state bodies deserve great credit for their assistance. Charles J. Haughey, as Minister of Finance, introduced a scheme in 1981 to allow a tax concession to Heritage House owners who open their houses to the public for a period in the year. Cathal Ó Loinsigh of the County and City Enterprise Board also gave assistance towards its development as a Craft Centre. The local Galway Rural Development Company in Baile Átha ’n Rí has also pledged assistance.

I have great visions for Caisleán Éilíse. I will endeavour to retain the house and grounds as close as is possible to the style of the turn of the Century. I will endeavour to restrict commercialisation of the House to an extent compatible with financial viability. I will encourage the House to be used as an Education Centre for those interested in alternative life styles, conservation, restoration, arts, crafts, ecology, woodland management and other analogus disciplines. I will encourage and foster an alternative strategy for living without the excessive use of the private motorcar and the consumption of fossil fuels. Public transport and bicycles will be encouraged.

As Sir Edward Carson’s mother lived in this Manor House it is appropriate to use the house as a place of pilgrimage and rehabilitation for both sides of the political divide in the North of Ireland. It is also my aspiration to encourage the knowledge and use of the Irish language, which was the most sophisticated in Europe in the 5th Century.

Page 107 of The Lamberts of Athenry Book 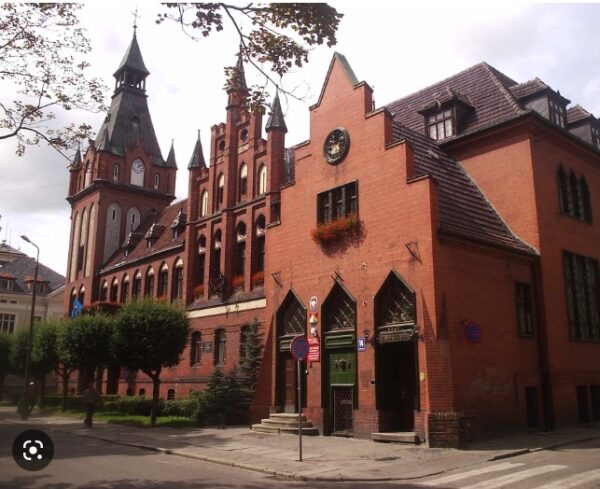 Although Poland used to be a country where you had to queue all day fo… by Paul McNamara
Athenry Journal Archive | Community, Education, History, People, Travel