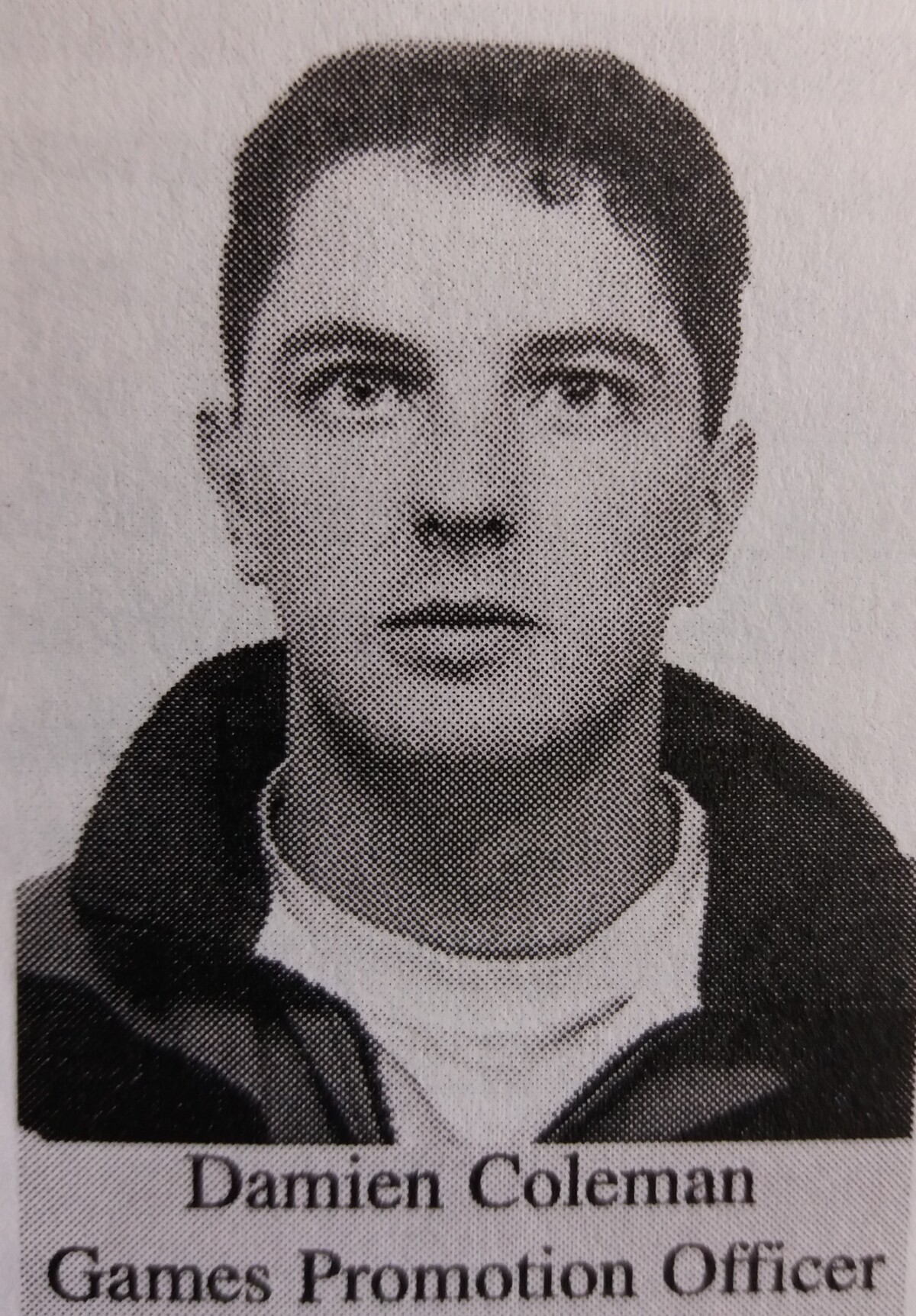 Connacht Council Coaching and Games Development Committee are currently holding Hurling Coaching Clinics in the National Schools. To cater for the vast amount of National Schools in the North  Galway Area it was proposed to structure a fortnightly rota. Each school is being visited by full-time Coaching and Games Promotion Officer Damien Coleman once every two Weeks. The overall aim of the programme is to promote the game of hurling at under age level; and to give every youngster an introduction to the game; and to develop the basic skills of each individual to give them a platform for future years.

The Coaching Education Programme is structured at five levels on a National basis. It is co-ordinated by Pat Daly, Coaching and Games promotion manager, who is based at G.A.A. Headquarters in Croke Park. The duration of the foundation level course is about 6 – 8 hours and caters speciﬁcally for under-age club coaches. On a county, Galway, and provincial level this programme has been spearheaded by Joe McDonagh, President-elect; John Prenty, Provincial Secretary; P.J. Qualter and Barney Winston, Senior Co-ordinators in Galway, who have put a tremendous amount of effort into the coaching programme in Connaught.

The Coaching and Games Promotion Officers are employed by the provincial Council in conjunction with Croke Park and their main responsibilities include:

2 Promotion of National games and the Irish Culture

These officers had to successfully complete the specified courses before conducting training sessions with the different schools.

Damien Coleman, during his visits to the schools, assesses the classes. He introduces skills competitions, mini games, conditioned games, and full game situations. He runs an A.I.B. Coaching Corner each week in The Galway Advertiser which consists of coaching tips for children and a Sports Star of the Week Award. Likely candidates for the position of Sports Star will be youngsters, who show a keen interest, practice after school hours, and have a good command of the basic skills. He also encourages parents and under-age club coaches and officials to become more involved and to instil motivation and enthusiasm into the children.

Athenry Chamber of Commerce and Industry – May 1997 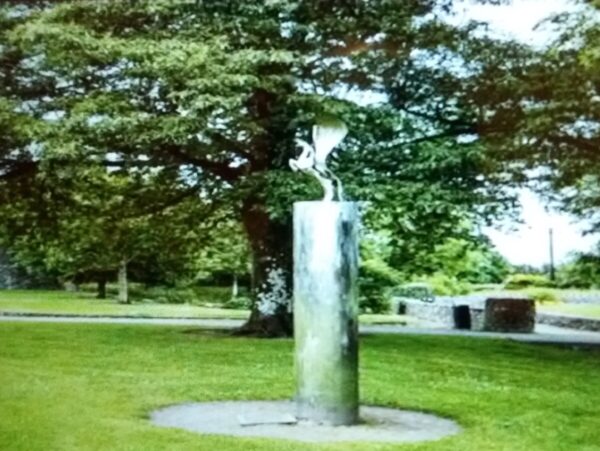