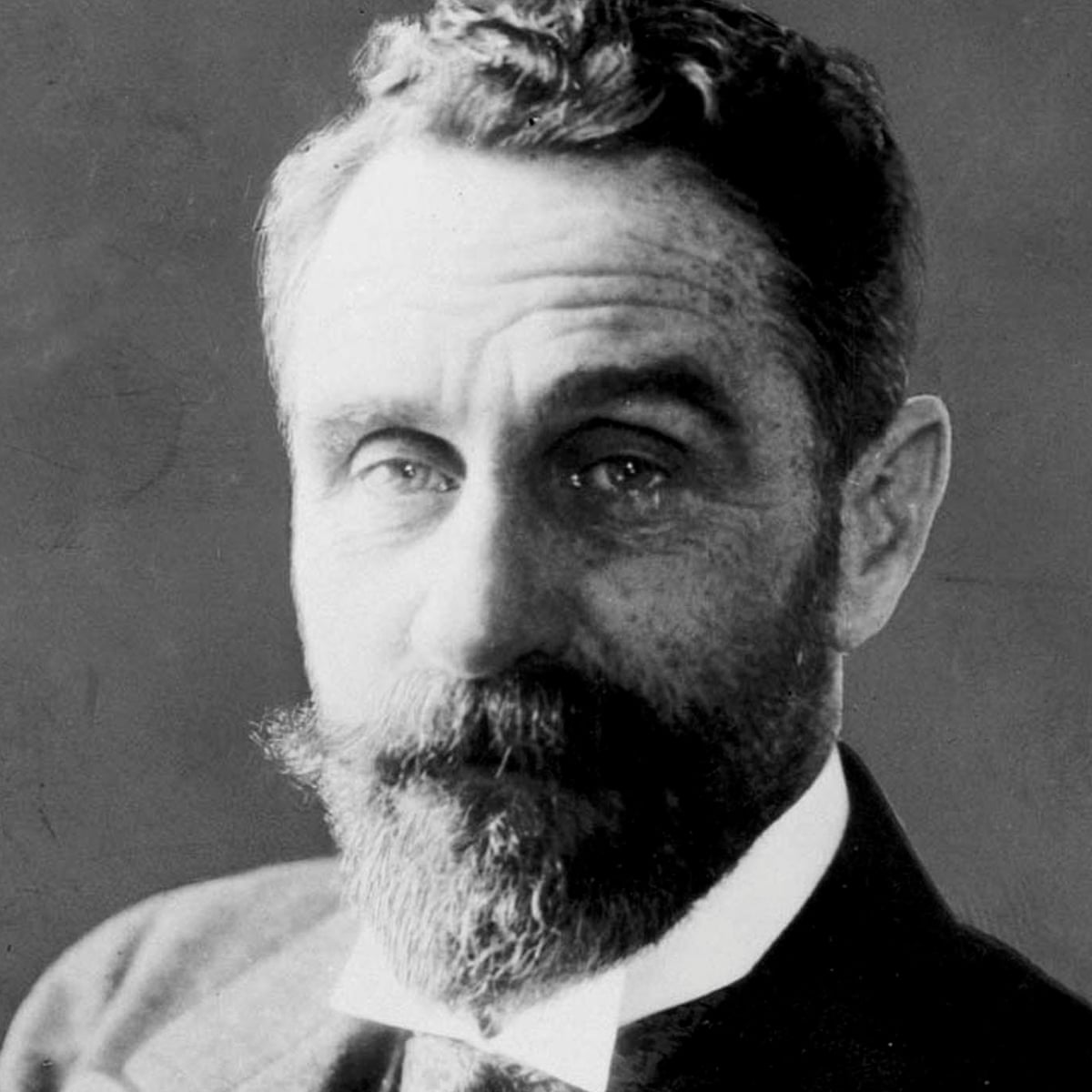 Roger Casement was born in Sandycove, Co. Dublin in 1864 and as both his parents died young, Roger was reared by an uncle in Ballycastle, Co. Antrim.

He held consular appointments at various locations in Africa, including Boma in the Congo, Santos and Para in Peru and Rio in Brazil and later in the Putumayo basin in Peru where his work was acknowledged with a knighthood.

Casement was also a member of the Gaelic League and participated in its cultural activities whenever he was in Ireland. He was learning Irish and had an active interest in Irish literature, history and tradition. By the time he left the consular service around 1911 he had become disillusioned with the British Empire and what he had come to regard as its unjust dominion over Ireland and became increasingly radicalised by the opposition of the Ulster unionists to Home Rule from 1912 onwards. On the foundation of the Irish Volunteers in November 1913, he became a member of the provisional committee. When the war broke out in August 1914 he was in the United States raising funds for the Irish Volunteers. The Clan na Gael leader John Devoy hosted his American tour, put him in contact with the German ambassador who arranged for him to visit Berlin as he identified Germany as a potential Irish ally and he determined to seek German assistance.

In Berlin Casement looked for arms, German officers to lead an insurrection in Ireland. He also tried to recruit Irish soldiers in the British army who were prisoners of war in Germany for the rising. The Germans promised only a small quantity of arms, and very few of the prisoners agreed to join the Irish brigade.

Casement determined to stop the insurrection as he believed it was doomed to failure without substantial arms and German support.

After coming ashore from a German submarine at Banna Strand in Co. Kerry on Good Friday 1916 Casement was arrested and the ship transporting the German rifles, the Aud, was intercepted by the British navy off the south coast. It was scuttled by her captain and three of those on board were drowned including the brother of Alf Monaghan who took part in the Athenry Rising during Easter week.

Casement was taken to the Tower of London and tried for high treason at the Old Bailey. Having been found guilty of treason he was hanged at Pentonville Prison on 3 August 1916. 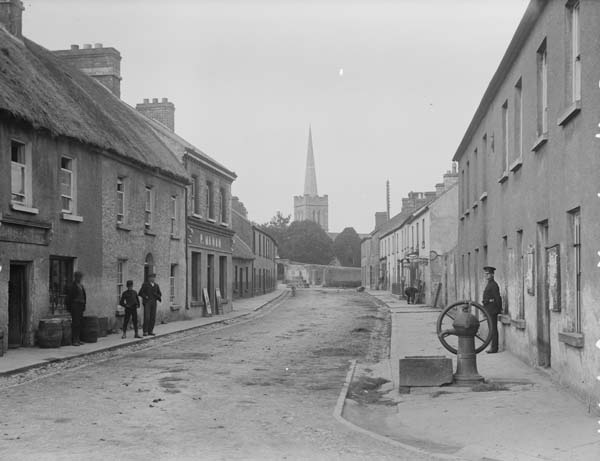 A Ramble around Athenry in the 40s: Cross Street

I will start this time in Cross Street and as before, because I am wor… by Jimmy Somers
Athenry Journal Archive | Archaeology, Education, People